Scientists discover life where it shouldn't exist in Antarctica 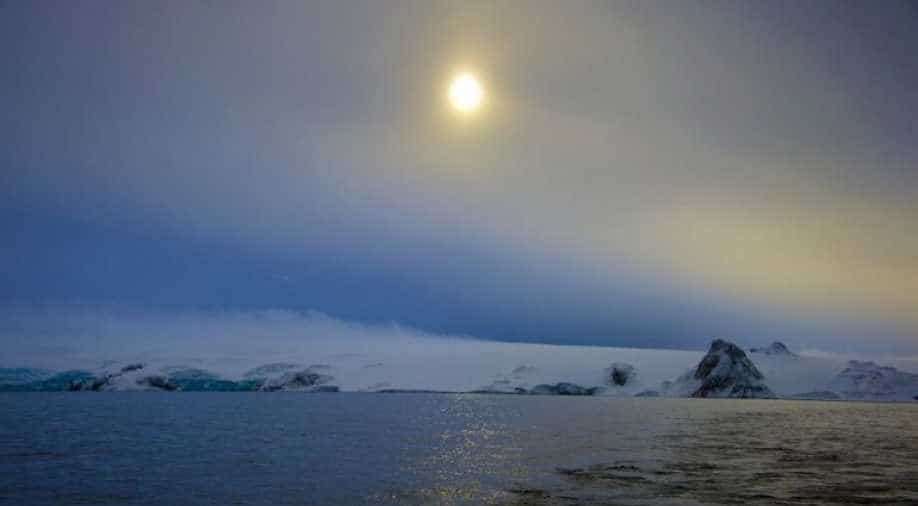 Scientists recently discovered life where they least expected it!

Scientists recently discovered life where they least expected it! Organisms found beneath a boulder on an Antarctic ice shelf could change how we perceive life on our planet.

Scientist drilled a hole through the Filchner-Ronne ice shelf, which is at least 900-metre-thick. Soon after, they sent in a camera down the hole to look for mud on the seabed. But what they found will forever change what we know about life in the Antarctic. They found that many organisms called the boulder its home.

Researchers found at least 16 sponges, along with 22 unidentified animals which could include barnacles. This is historic because it marks the first sign of immobile life beneath an Antarctic ice sheet.

“There’s all sorts of reasons they shouldn’t be there,” Huw Griffiths from the British Antarctic Survey was quoted as saying by New Scientist.

Griffiths, who also analysed the clip believes that the animals are potentially filter feeders who survive on nutrients which are produced in the ice-cold water. The average temperature of this water is -2°Celsius.

What's mindblowing is how far the animals are from sources of nutrients. The boulder is situated 260 kilometres away from open water, where organisms that require sunlight can survive.

Griffiths also believes that the food consumed by the sponges probably comes from even farther off. Based on the little known about the region, it is suspected that the nearest source of sunlight is at least 600 kilometres away.

Life in Antarctica then is more diverse than we previously thought, and also capable of adapting a bit easier than believed earlier

“We’ve discovered this isn’t some graveyard where a few things cling on, it’s more complicated than we thought,”  Griffiths added.