Where did the asteroid which wiped out dinosaurs came from? Scientists answer 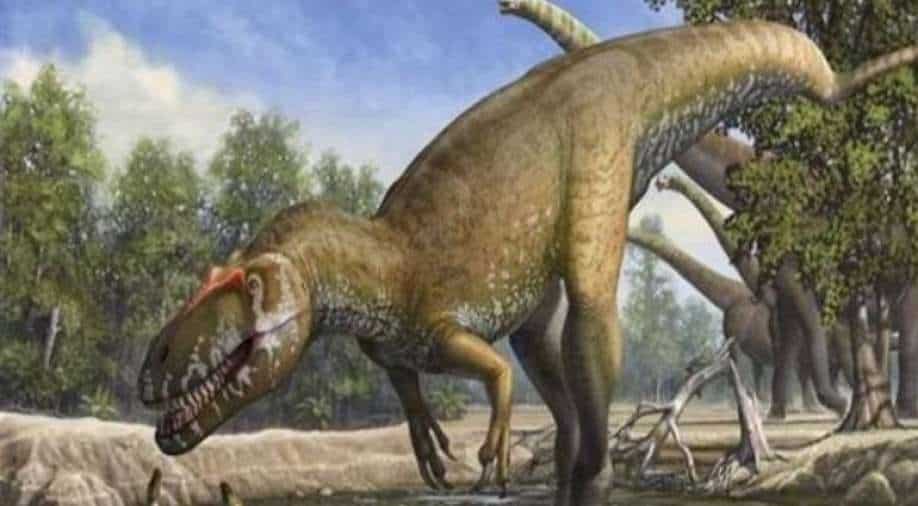 It is believed that thousands of years ago, an asteroid had wiped off the whole existence of dinosaurs from the planet Earth. Now, scientists believe they have figured out how such a huge chunk of the rock ended up on Earth.

Experts from Harvard University believe it to be true that dinosaurs were killed due to an extra-terrestrial rock that had hit the Earth many centuries ago.

It is being believed that the gravity of the Jupiter planet draws comets from icy outer edges of the solar system and bolts them inwards, towards the sun.

While the comets slingshot around the sun, the gravitational power can break apart the cosmic missile. This can result in several broken shards flying across the solar system.

There's a possibility that one such shard ended up colliding with the Earth centuries ago, leading to the death of hundreds of dinosaurs and other Earthly creatures.

"The solar system acts as a kind of pinball machine," Amir Siraj, an undergraduate student explained. "Jupiter, the most massive planet, kicks incoming long-period comets into orbits that bring them very close to the sun."