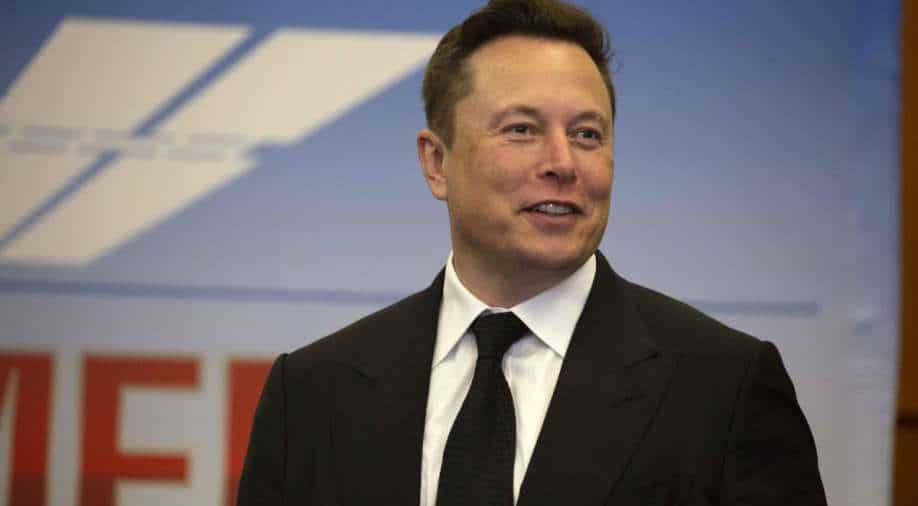 Tonga's telecommunications system has been severely restricted since January 15 when a violent volcanic eruption and tsunami severed its underwater fibre-optic cable.

Musk's Space X corporation is providing 50 very-small-aperture terminals (VSAT) "and we are looking at how we can best utilize it," Prime Minister Siaosi Sovaleni said Friday.

The tiny South Pacific kingdom was also considering offers to increase Tonga's internet capacity, which has been operating on a very small bandwidth since the cable was broken.

"It's something we are testing right now," he said.

Technical staff from SpaceX and the Tonga Government were working on installing the equipment to have it operational from next week.

The volcanic eruption, so powerful it was heard as far away as Alaska and triggered a tsunami that flooded coastlines around the Pacific, shredded an 80-kilometre (50 miles) stretch of Tonga's undersea telecommunications cable.

Sovaleni said he expected temporary repairs to be completed early next week.