Mushrooms can be used to construct habitats on Mars: NASA 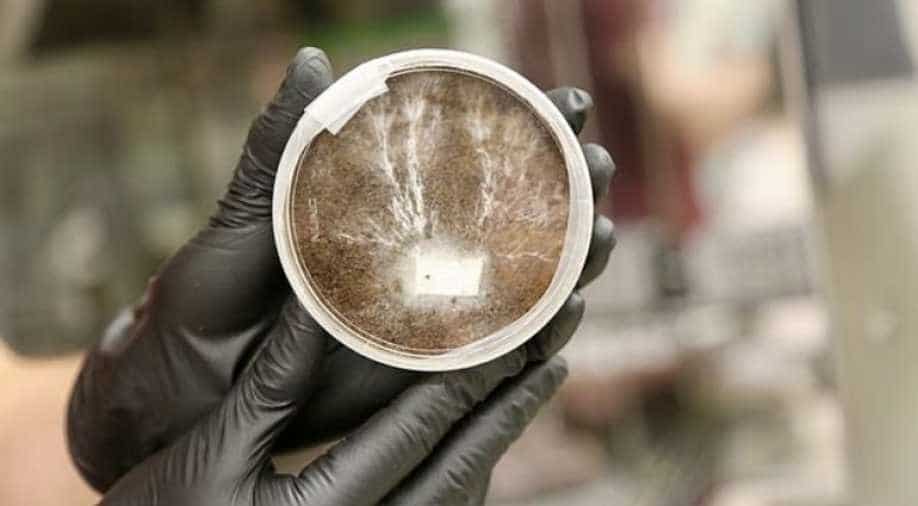 The reason behind recommending it specifically is that it is easy to transport into space and it is also sturdy when it grows.

Mushrooms can be used to build habitats in Mars according to a suggestion made in NASA's new project.

This suggestion was made by the agency in a video released by it on Tuesday.

Fabricating furniture with fungus may sound farfetched but it could be the future.
Get the details: https://t.co/Fhyv9LFz3t pic.twitter.com/5WpVz6SaxM

The reason behind recommending it specifically is that it is easy to transport it into space and it is also sturdy when it grows.

Also read: Beyond Earth: Designers give a peek into what life could look like on Mars

The key focus of this concept is on the mycelium parts of a fungus which comprise of branching thread-like structures.

The agency's program is called NASA Innovative Advanced Concepts (NIAC) and it will check the viability of myco-architecture that could use fungi to grow habitats on Mars and the Moon.

They can construct ''complex structures with immense accuracy branching out into larger structures like mushrooms,'' according to the space organization.

This concept revolves around a three-layered dome structure comprising of water and ice on the outside, a bacteria which produces oxygen and nutrients called cyanobacteria in the middle and a layer of mycelia inside which will be responsible for feeding and growing a framework for building a habitat in Mars.

According to Lynn Rothschild, the chief investigator on the initial stage of the project, ''at the moment, traditional habitat designs for Mars incur huge energy costs. As an alternative, mycelia can be harnessed to grow these habitats ourselves''.

The scientists plan on carrying habitat build of lightweight substance preferably dormant mushrooms that can be unfolded and watered on landing.

They will transform into a fully functional human habitat without contaminating the environment of Mars. The middle layer of the structure will provide oxygen to the astronauts on the mission.

The design for this concept is being prepared in California's Silicon Valley by NASA's Ames Research Center.

It is also envisioning a future where compact habitat can be constructed out of lightweight material with passive fungi that do not perish easily.