Mouthwash may cure 'the clap': Study 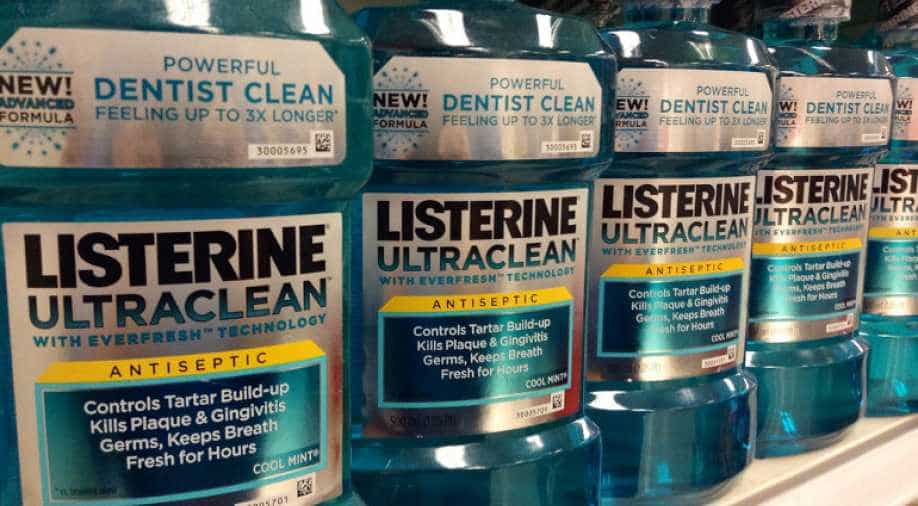 Despite claims by the manufacturer as far back as 1879 that Listerine treats gonorrhoea, no published scientific studies had tested the assertion, wrote the Australian research team.(Image source: Flickr) Photograph:( Others )

In the 19th century, before the advent of antibiotics, Listerine mouthwash was marketed as a cure for gonorrhoea. More than 100 years later, researchers said Tuesday the claim may be true.

Listerine killed gonorrhoea bacteria in petri dishes in the lab, and in the throats of infected people, a team reported in the journal Sexually Transmitted Infections.

This meant that daily rinsing and gargling with the popular mouthwash "might be a cheap and easy" way to prevent and control the sexually transmitted infection (STI), they said.

Despite claims by the manufacturer as far back as 1879 that Listerine treats gonorrhoea, no published scientific studies had tested the assertion, wrote the Australian research team.

So they decided to do exactly that, driven by concern over rising gonorrhoea infection levels in many countries, especially among gay and bisexual men.

The team grew cultures of Neisseria gonorrhoeae bacteria in the lab, then applied different dilutions of two different types of alcohol-containing Listerine mouthwash.

Listerine "significantly reduced" the amount of bacteria on the culture plates, whereas a saline solution did not.

The team then conducted a trial with gonorrhoea-infected men, testing the bacteria levels in their throats before and after gargling with Listerine.

Compared to those rinsing with a salt-water solution, those who used the mouthwash had less gonorrhoea bacteria in the throat five minutes after gargling, the team reported.

"Listerine mouthwash is a cheap, easy-to-use and effective agent that inhibits gonorrhoea growth and requires further careful consideration and study," wrote the researchers.

According to the 2005 book Freakonomics, Listerine was invented as a surgical antiseptic, later sold as a floor cleaner and gonorrhoea cure.

It became a commercial success in the 1920s as a solution for bad breath.