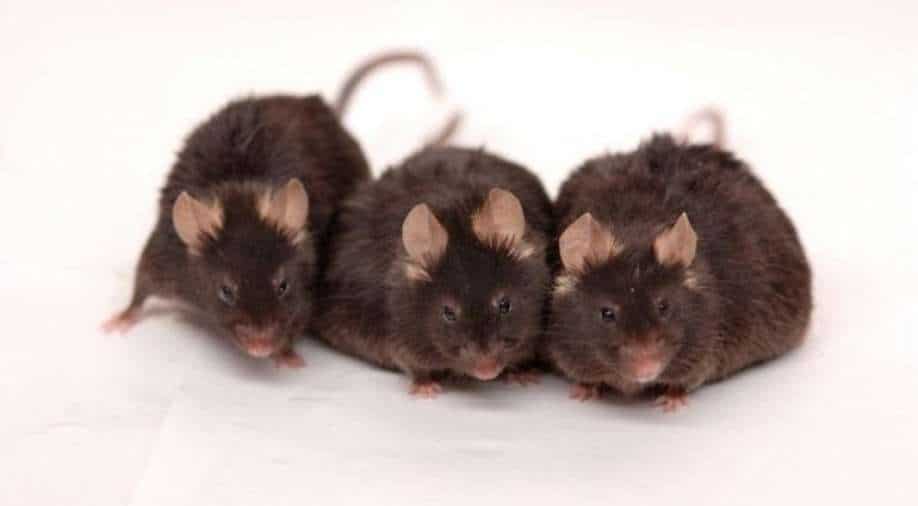 The mouse plague in Australia has pushed many territories into panic mode. Just last month, New South Wales sought a banned poisonous substance from India to rid themselves of the rodents that have infested homes, public spaces and farms.

Now, authorities have been forced to evacuate a jail in the region to keep the plague at bay. Upto 200 staff members and 420 prisoners (men and women) from the Wellington Correctional Centre are set to be transferred to other prisons over the next 10 days.

How serious is the crisis?

In their absence, the prison will be revamped and remediated to ensure the mice crisis is solved. According to the Corrective Services New South Wales commissioner Peter Severin, operations at the jail will remain low-key until the mouse crisis is resolved. In addition, in-person visits remain suspended under the work is finished.

"The health, safety and wellbeing of staff and inmates is our number one priority, so it's important for us to act now to carry out the vital remediation work," AFP quoted Peter Severin of Corrective Services NSW as saying.

Staff members of the jail have been deployed in other jails. Meanwhile, a crew is expected to remain at Wellington to oversee the repair work. Mice have caused significant damage to the prison, especially to wiring and ceiling panels.

Officials are also working to find ways to avert a similar outbreak involving mice in the future.

Last month, the state government released $39 million to curb the infestation, which they fear could spread to neighbouring territories.

Local residents hoped that rains would drown the mice in their burrows, acting as a natural population control method. But no signs of relief have been seen yet.  Multiple reports of mice bites have emerged from the country.

A report by Associated Press claims that the influx in mice population has led to the gradual contamination of sorghum exports. The crop has witnessed a downgrade in quality due to mice droppings, causing buyers to cancel shipments of the grain.

Plagues are common and appear randomly, but also disappear as quickly as they make gains. Soon after a population explosion, a resource scarcity kicks in forcing mice populations to crash. In some occasions, they feed on each other. This, in turn regulates mice populations naturally.

Also read: Scientists drove mice to bond by zapping their brains with light