Mother of 14 or a toddler's murderer? Court stays execution of Texas woman who claims confession was coerced 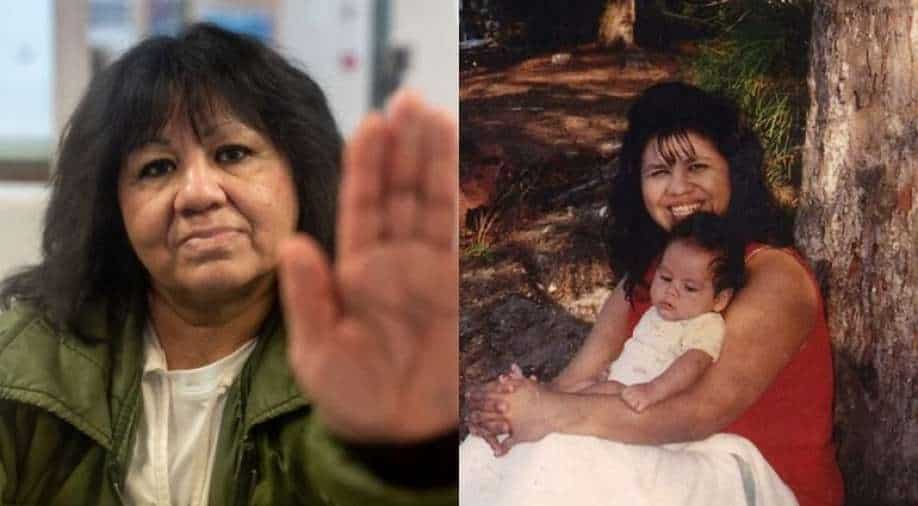 Lucio, 53, claims that police pressured her into confessing during a five-hour questioning and that the toddler died as a result of an accidental fall down a staircase. Photograph:( Twitter )

Lucio, 53, claims that police pressured her into confessing during a five-hour questioning and that the toddler died as a result of an accidental fall down a staircase

Melissa Lucio, a mother of 14, was scheduled to be executed on April 27 following a contentious trial for the 2007 murder of her two-year-old daughter. But now, a Texas judge has postponed her execution.

Lucio, who was pregnant with twins at the time, was immediately suspected by authorities after her daughter Mariah's body was discovered covered with bruises at the family home.

None of Lucio's children have ever accused her of being violent.

Also read | By 2030, Humanity’s ‘spiral of self-destruction’ will cause 1.5 disasters every day: UN

"This is a first step to obtaining a new trial, but a new trial has not been granted," Lucio's lawyer Vanessa Potkin said at a press conference, adding that Lucio is still on death row despite the ruling.

Lucio, 53, claims that police pressured her into confessing during a five-hour questioning and that the toddler died as a result of an accidental fall down a staircase.

The Innocence Project, which works for the wrongfully convicted, has backed her case, as has reality TV star Kim Kardashian, who has pushed Texas Governor Greg Abbott to grant her clemency.

"Best news ever!!!" said Kim Kardashian in a tweet.

Best news ever! 🙏🏼 Melissa Lucio has been on death row for over 14 years for her daughter’s death that was a tragic accident. She is getting a hearing on her claims for her case & has been granted a stay of execution by the Texas Court of Criminal Appeals. https://t.co/NuCv4vOgJl

Lucio, who was scheduled to die by lethal injection, said "I am grateful the court has given me the chance to live and prove my innocence. Mariah is in my heart today and always."

According to Lucio's defence, Mariah had a physical impairment that made her unsteady when walking, which could have contributed to her fall. They also claim that a blood circulation problem could have produced the bruising.

Given her long history of drug addiction, financial insecurity and her life stained by both physical and sexual violence, Lucio was instantly accused by police and questioned for long hours.

Also read | As the world welcomes Twitter's new owner, Twitterati have something to say about Donald Trump

According to Sabrina Van Tassel, director of the popular documentary "The State of Texas vs. Melissa," which was released in 2020, Lucio made a coerced confession at 3:00 a.m. after insisting "that she hadn't done it nearly a hundred times."

"It would have been a historic injustice for her to be executed for a crime that she didn't commit -- a crime that, in fact, never happened," said Burke Butler, executive director of the non-profit Texas Defender Service, while speaking to AFP.