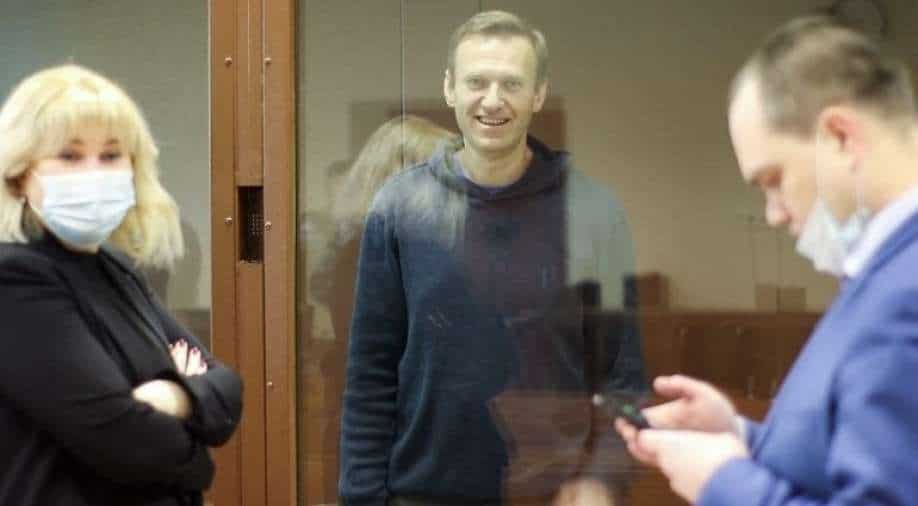 The ruling was made after Navalny requested the judge to free him. "It would be better if you released me," he told the presiding judge. "I heard there had been such a ruling (from the ECHR)."

Navalny was asked to be in the court as he had failed to report to prison service last year and was instead present in Germany.

"I don't want to show off a lot, but the whole world knew where I was," Navalny said. "Once I'd recovered, I bought a plane ticket and came home."

Also read| A life in opposition: Navalny’s path from gadfly to heroic symbol

Navalny was recovering from a near-death experience after he was allegedly poisoned by the Kremlin last year.

Judge Dmitry Balashov rejected Navalny's appeal regarding the February 02 ruling which had turned a 2014 suspended sentence on embezzlement charges into real jail time.

The judge has decided to count the six weeks that Navalny was under house arrest as a part of his prison sentence. Pertaining to this, Navalny will now be imprisoned for nearly 2.5 years in a penal colony.