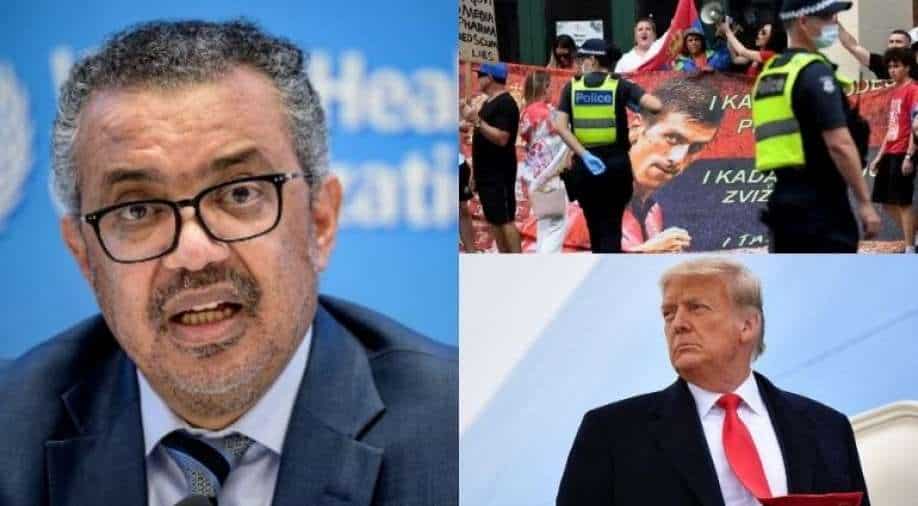 Here are some of the top stories to start off your day: The World Health Organization has cautioned the world against the Omicron variant of COVID-19. WHO says the variant is killing people around the world and should not be dismissed as mild.

In other news, former US President Donald Trump's media group is planning to launch its long-promised social network "Truth Social" in February of this year. Apparently, the app will rival the likes of Twitter and Facebook.

Finally, in the latest in the controversy surrounding tennis star Novak Djokovic, his parents have alleged that his  "accommodation is terrible" and he is being put in a "small, immigration hotel with bugs" and that he was a victim of "corona fascism".

WHO cautions against underestimating Omicron as 'mild', decries vaccine inequity 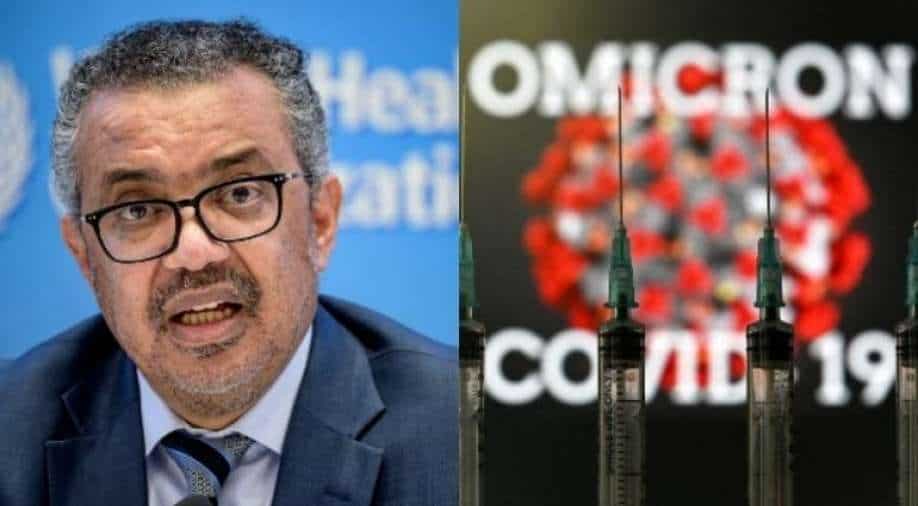 With nearly 9.5 million new cases of COVID-19 reported to the WHO last week, which is a record 71 per cent increase from the previous week, the World Health Organization has warned that the Omicron variant of COVID-19 is killing people around the world, and should not be disregarded as mild. 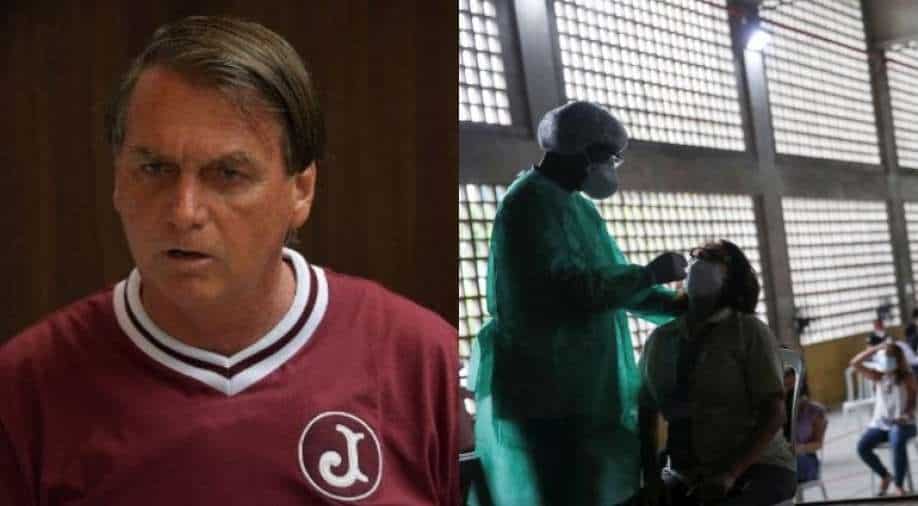 A day after his health minister announced plans to vaccinate children aged 5 to 11 years against COVID-19, Jair Bolsonaro criticised health regulator Anvisa for approving the vaccination. He said that there may be side effects associated with vaccinations in children. 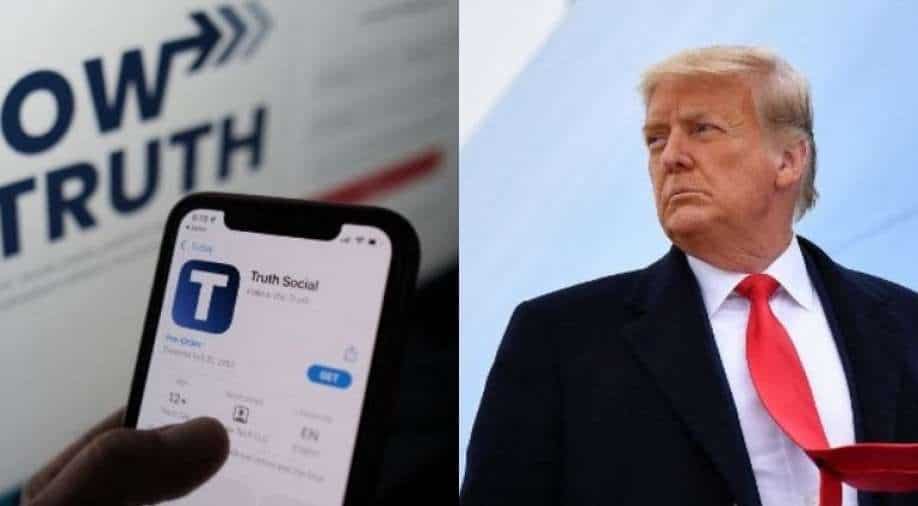 Donald Trump, who was barred from using Twitter, Facebook, and YouTube after last year's January 6, Capitol Hill insurrection is all set to launch his own social media app called "Truth Social". The app which claims to be "non-woke" is expected to be released in February of this year.

'Corona fascism': He is in a dirty immigration hotel with bugs, Djokovic's mother on Australian detention 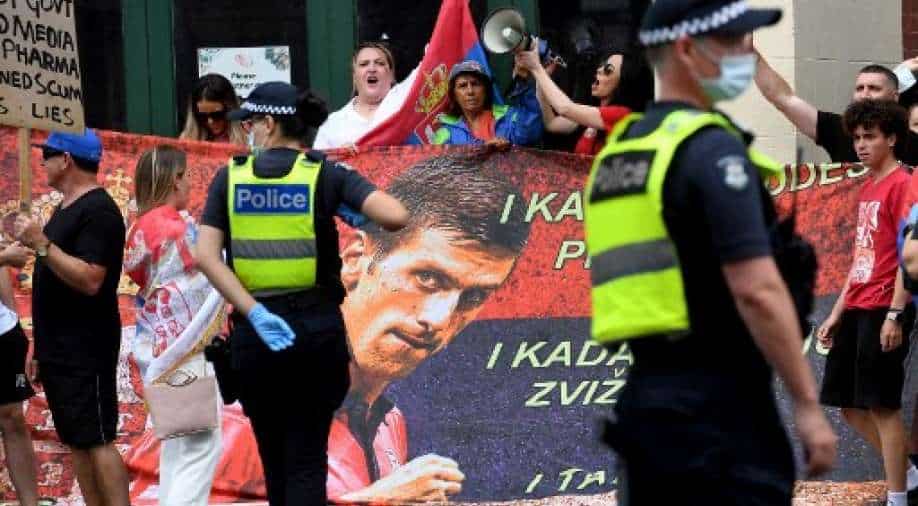 Amid the controversy surrounding tennis star Novak Djokovic his mother Dijana has claimed that the tennis star accommodations are terrible and he is being kept in a "small, immigration hotel with bugs". The star's father has also alleged his son was a victim of a "political witch hunt" and "corona fascism".