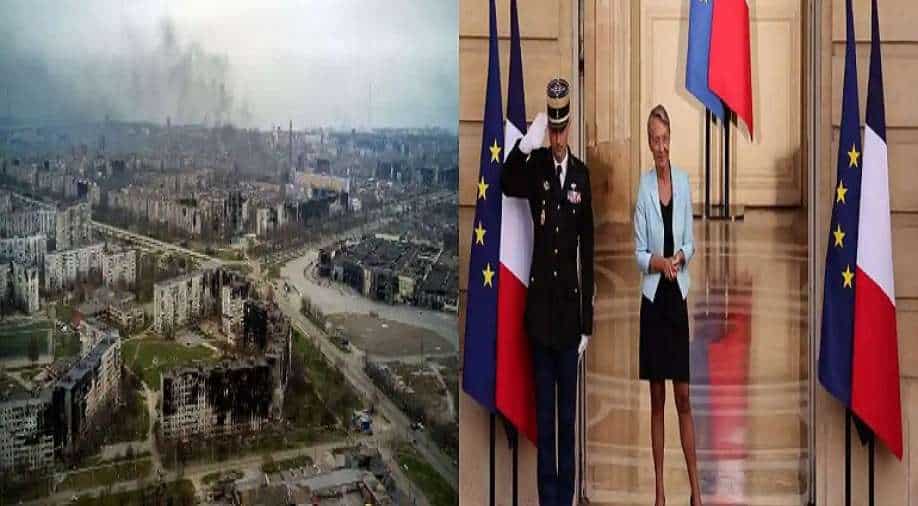 Following a long standoff with Russian forces, more than 260 Ukrainian soldiers were evacuated from a steel plant in the besieged city of Mariupol. Centrist politician Elisabeth Borne was appointed France's new prime minister on Monday, becoming only the second woman in history to hold the post. The Taliban have decided to completely dissolve five departments which were set up by the former government including Afghanistan’s human rights commission. A blast was reported in Karachi’s Kharadar area as police and rescue officials were dispatched to the site late on Monday evening. 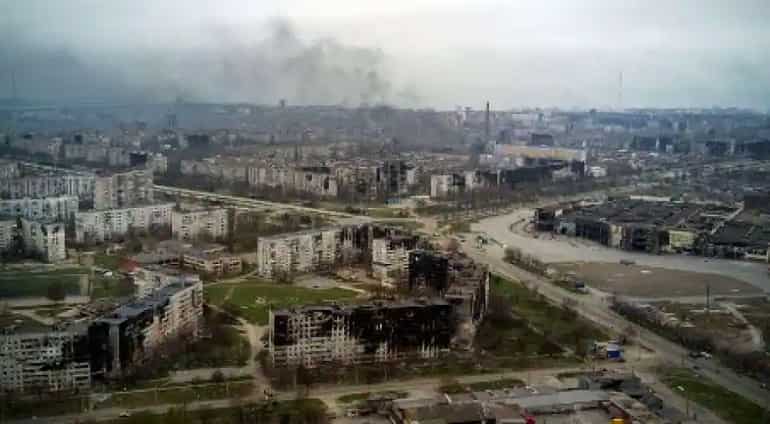 Ukraine confirmed that the evacuation mission was successful with 53 wounded personnel being taken to hospital in Novoazovsk for treatment and the remaining 211 moving to Olenivka. 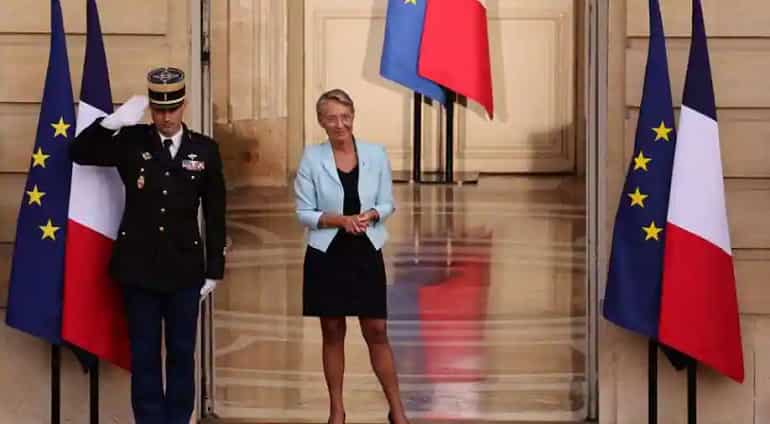 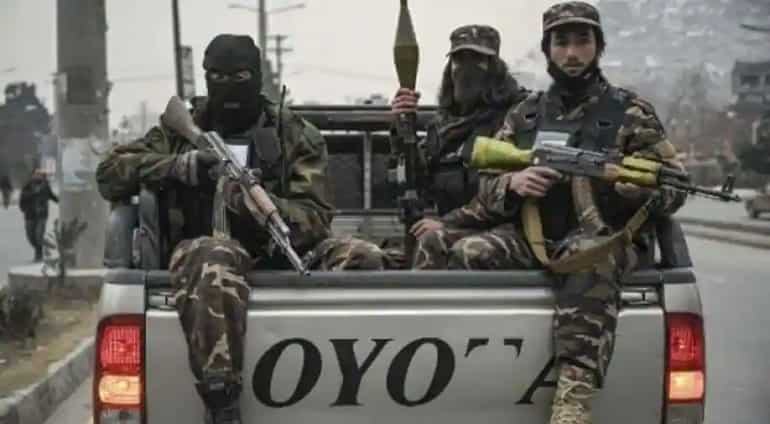 The main reason behind the decision was shown to the shortage of funds as the maintenance of the departments was deemed ‘unnecessary’ as the country faces a budget deficit of around $501million. 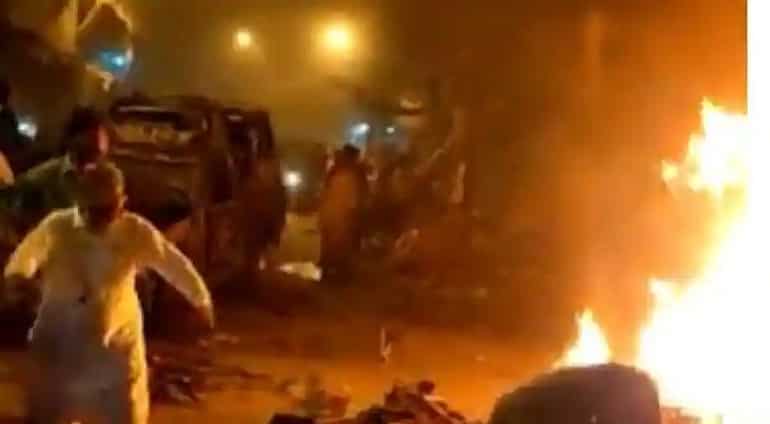 The explosion took place in the heavily populated area of the city known to be a business hub with traders dealing in goods, textiles and hardware.