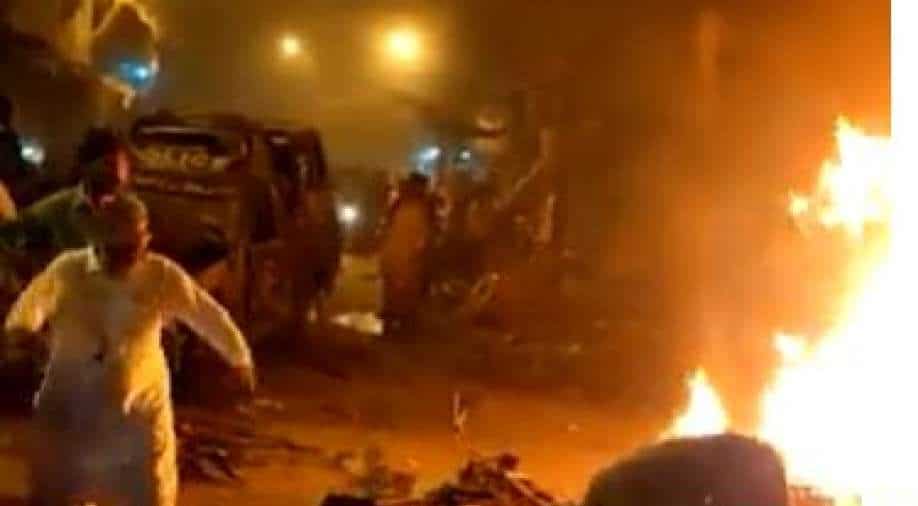 A blast was reported in Karachi’s Kharadar area as police and rescue officials were dispatched to the site late on Monday evening.

At least one person was killed and ten injured in the blast which took place near a mosque.

The explosion took place in the heavily populated area of the city known to be a business hub with traders dealing in goods, textiles and hardware.

The exact nature of the blast is still unknown.

Last week a powerful blast occurred in Karachi's Saddar area killing at least one person and injuring 13 others. Several cars were also damaged during the blast as an emergency was imposed in public hospitals in Karachi.

A similar blast had hit the city in April after a suspected female suicide bomber killed three Chinese teachers outside the Karachi university.