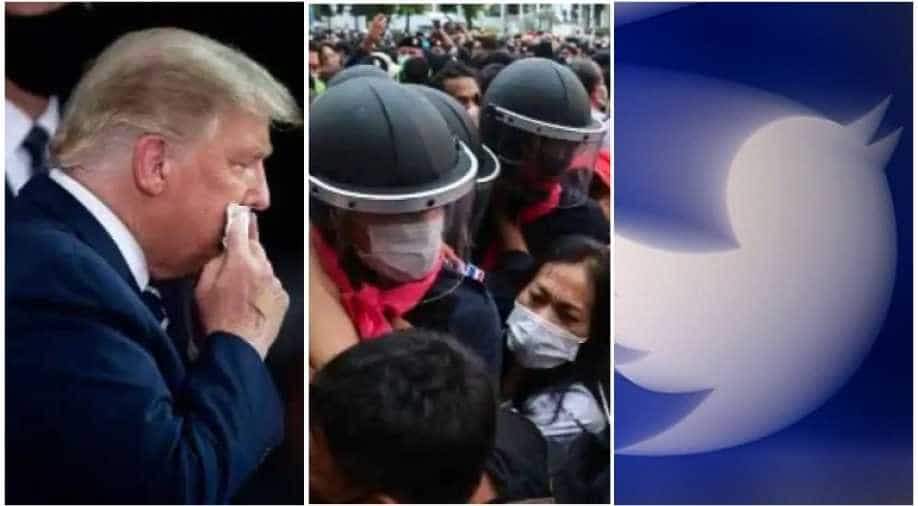 On the question of herd immunity as a strategy, Trump said: 'The cure cannot be worse than the problem itself. We did the right thing." ..Read More 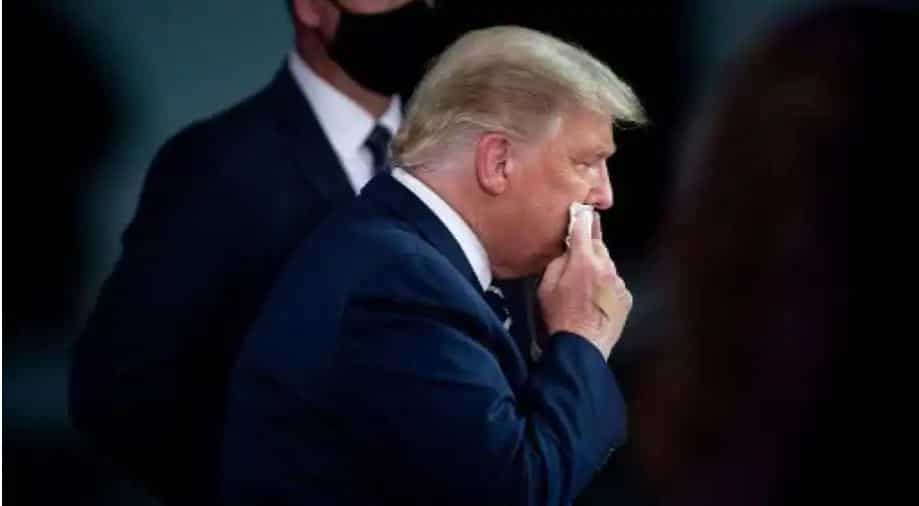 The protesters have decided to return as student leader Jutatip Sirikhan called everyone at 5 pm on Friday...Read More 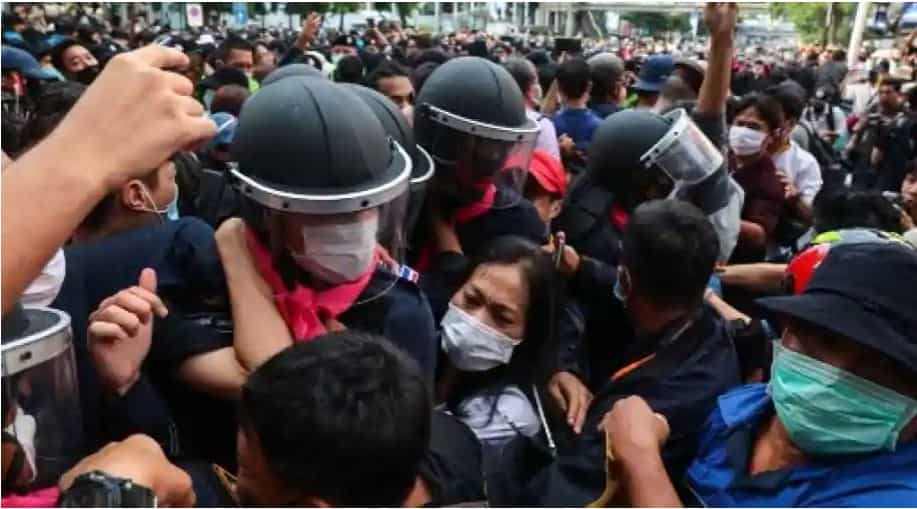 US should stop using Tibet to interfere in our internal affairs: China

The Trump administration had appointed Robert Destro as the "special coordinator" on Tibetan issues amid tension between China and the US...Read More 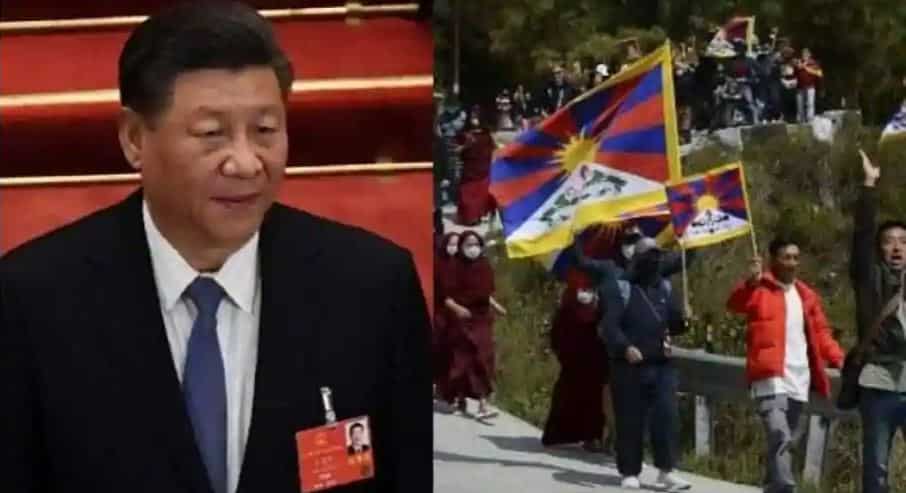 The outage marked a new setback for the company, which for the past two days has been fending off accusations of bias over its decision to block a news report critical of Democratic White House candidate Joe Biden..Read More