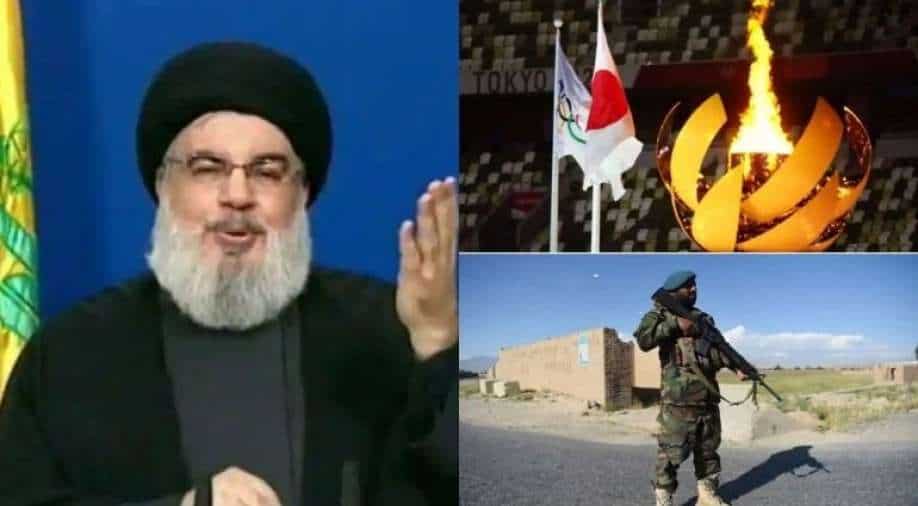 We bring you the biggest stories of the day so far. From Hezbollah chief saying Israeli airstrikes on Lebanon will draw suitable and proportionate response to the US ordering B-52 bombers, Spectre gunships to target Taliban, we have it all.

You can also read about final events happening on Tokyo Olympics 2020 closing day and Nepal PM Deuba saying country is on verge of being hit by third wave of COVID-19. Also check out a report, which says public property is getting ‘looted’ in Taliban-held Nimroz in Afghanistan. 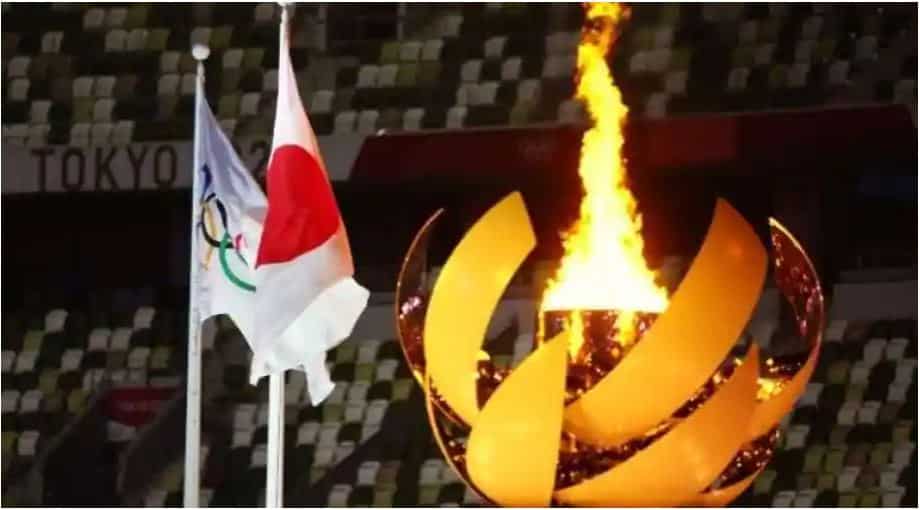 As the competition comes to a close, tune in for the live update of the closing ceremony of the Tokyo Olympics 2020. Also catch the extensive coverage of Tokyo Olympics 2020, including all the latest news, photos, videos, complete schedule, and in-depth analysis of the games. 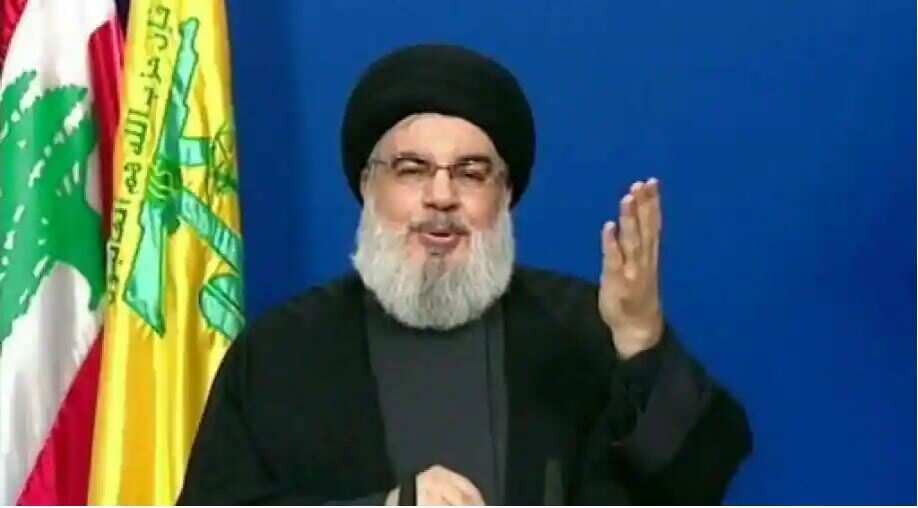 Hezbollah on Saturday vowed a "suitable and proportionate" response to Israeli strikes after jets pounded Lebanon this week. "Our response was linked to the Israeli strikes that occurred in south Lebanon for the first time in 15 years," Hezbollah's Hassan Nasrallah said. US President Joe Biden has ordered B-52 bombers and Spectre gunships to target the group’s positions in Afghanistan. Taliban are currently advancing towards key cities on Saturday. Fierce fighting is going on in the capital cities of Kunduz, Takhar and Badakhshan provinces between Afghan security forces and the Taliban in the north of Afghanistan.

Nepal on verge of being hit by third wave of COVID-19: PM Deuba 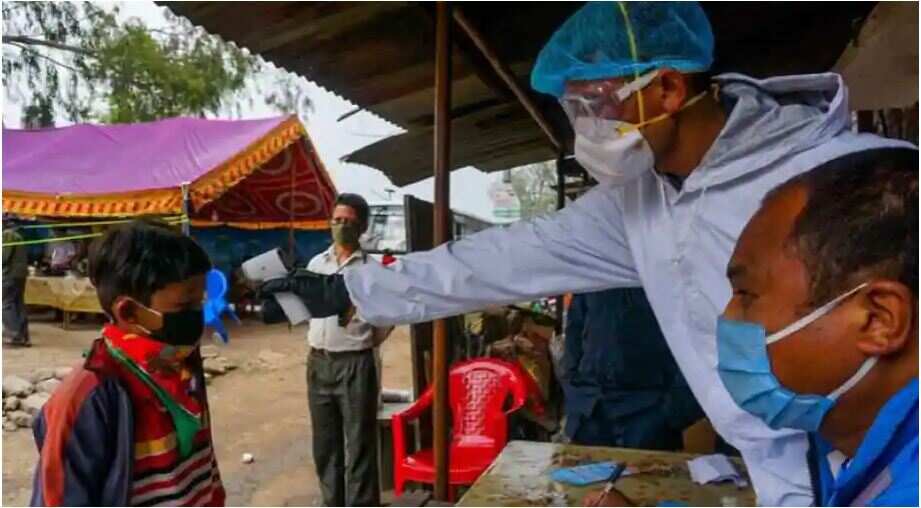 Prime Minister Sher Bahadur Deuba on Saturday warned people of the third wave of coronavirus and requested citizens to not venture out of their homes unless necessary. In view of the rising COVID-19 cases in Nepal, the Prime Minister released a video message urging people to help the government to contain the further spread of the infection. 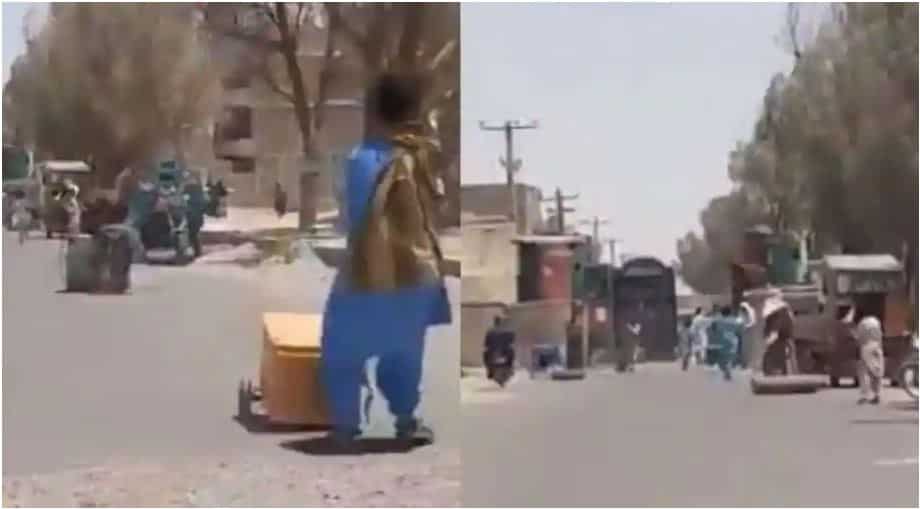 After the city of Zaranj, Nimroz province’s capital, fell to the Taliban, some people flocked to loot public property from government institutions. The incident has sparked strong reaction from residents and religious scholars alike. Several videos have surfaced after the fall of Zaranj to the Taliban, where people can be seen looting different kinds of equipment from government institutions, including governor’s compound.