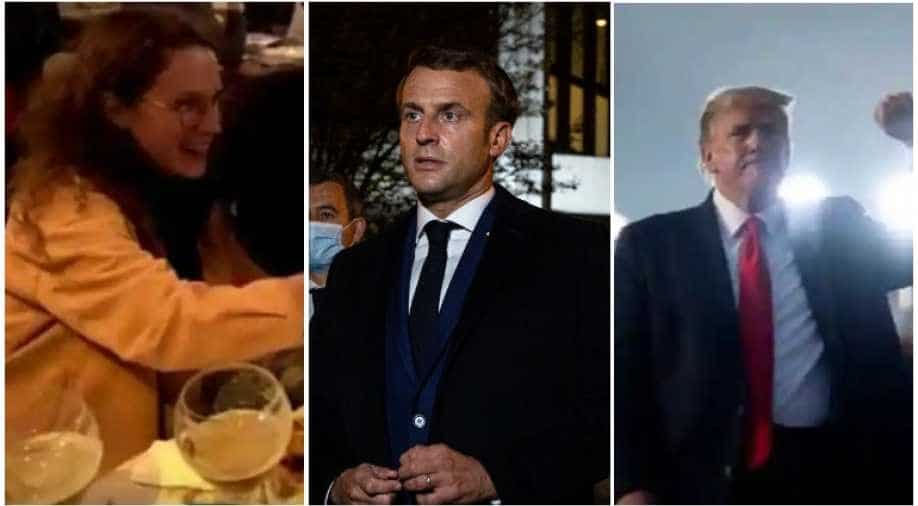 Here's what is making news across the globe this morning

Police said the assailant was shot by cops and later died of his injuries as French anti-terror prosecutors said they were treating the assault as "a murder linked to a terrorist organisation"...Read More 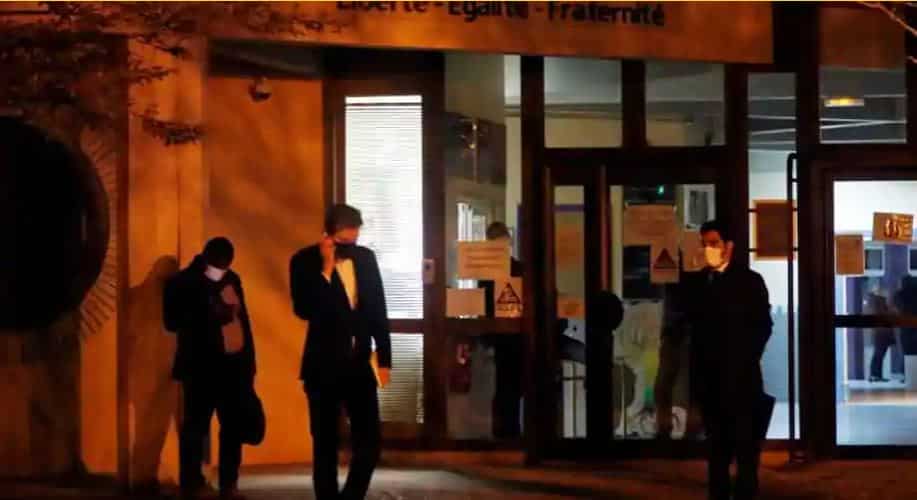 The number of COVID-19 cases has been on the rise since September in the United States with an average of 50,000 daily cases worrying health experts..Read More 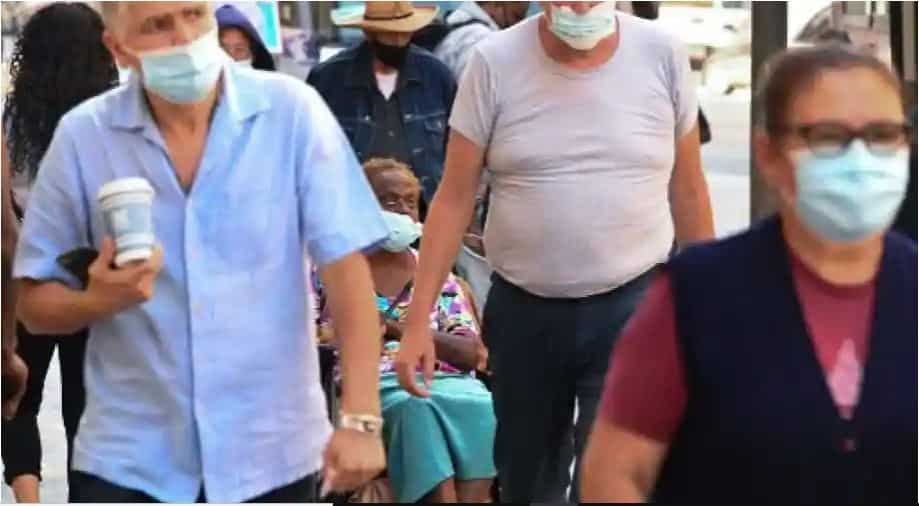 Democrats have nothing but disdain for your values, says Trump in Florida rally as crowd chants 'Lock up Bidens'

The rally is President Trump's second in one week in central Florida which was a Republican stronghold in 2016, however, the US president has been trailing in opinion polls to Biden in the state...Read More 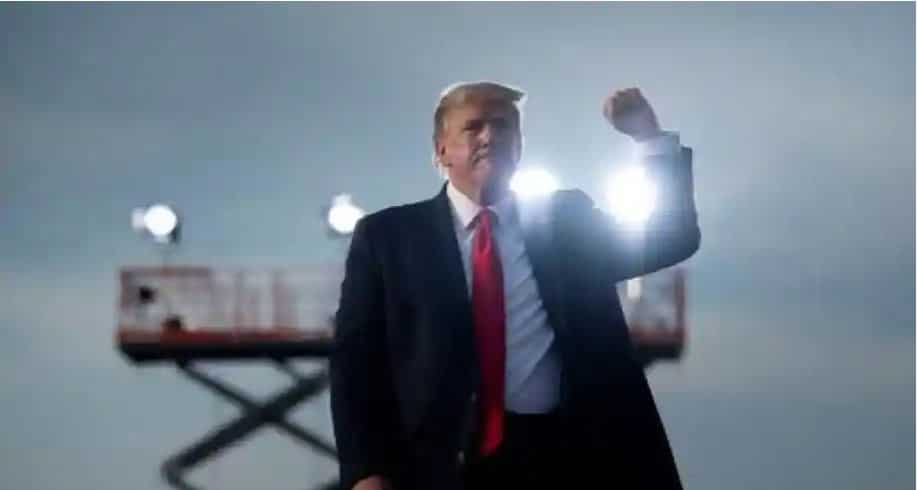 The curfew will be enforced in large cities of France between 9pm to 6 am each night at least for a month. The decision has been taken to avoid a new wave of coronavirus infections..Read More 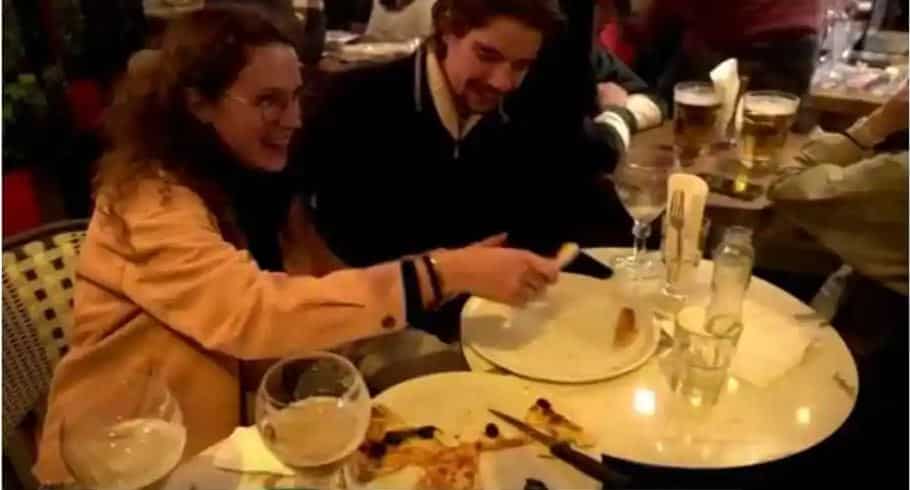 Gravitas: Biden Vs Trump: The story of dueling town halls