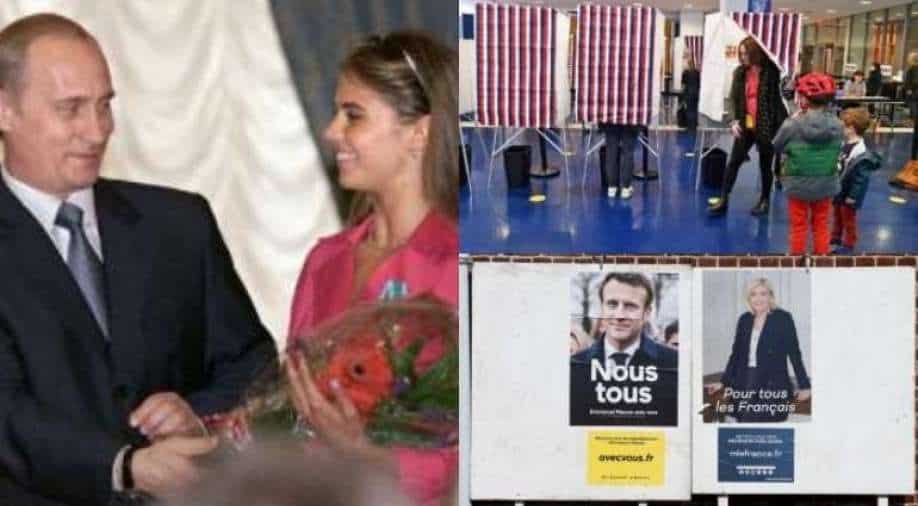 To get your day started, here are some stories:

Today, France faces the final showdown in its Presidential elections, voting is slated to begin on the French mainland in a few hours. In other news, President Vladimir Putin’s rumoured girlfriend Alina Kabaeva made her first public appearance since the Ukrainian invasion. Meanwhile on the occasion of World Book Day, Chinese President Xi pushed people to read more books.

French presidential run-off election: What you should know 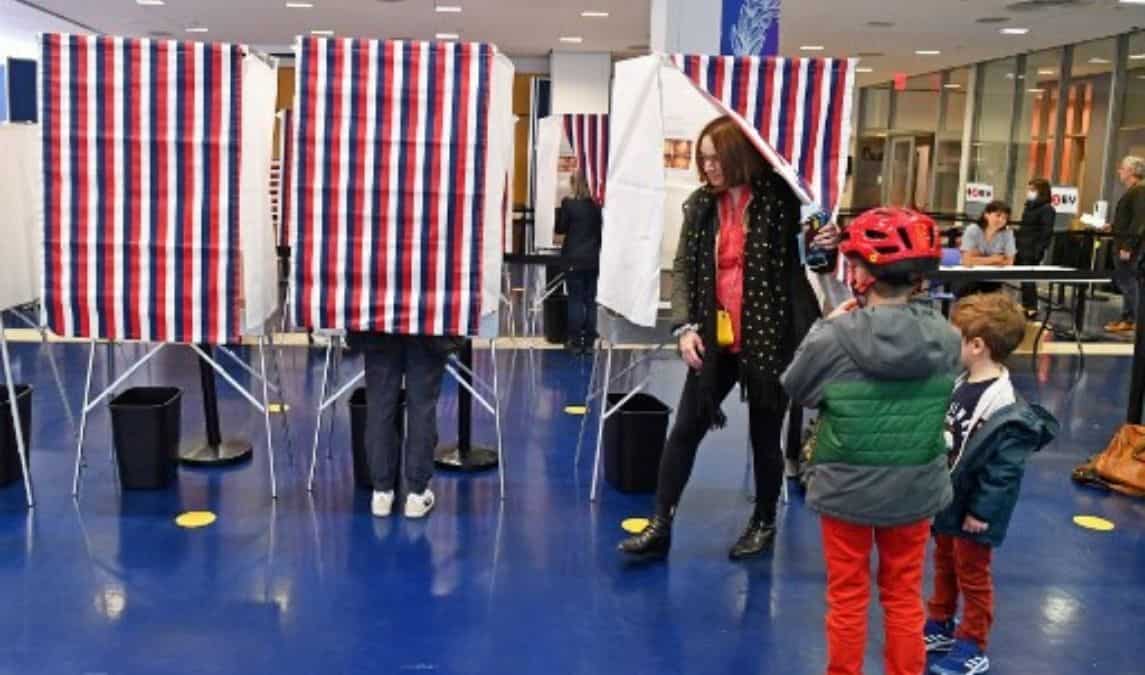 After a turbulent campaign that saw the French far-right come close to winning power, France will vote in presidential elections on Sunday, with a stark choice between centrist President Emmanuel Macron and far-right opponent Marine Le Pen. Catch all the updates here. 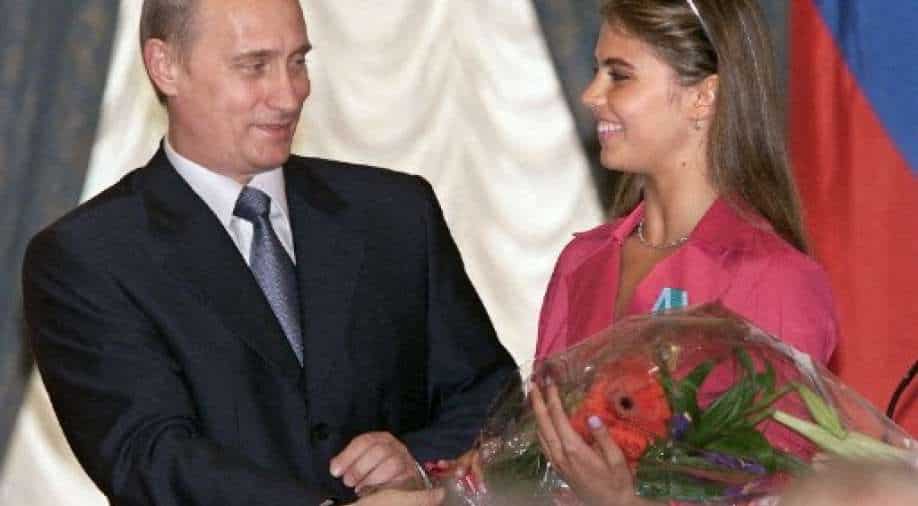 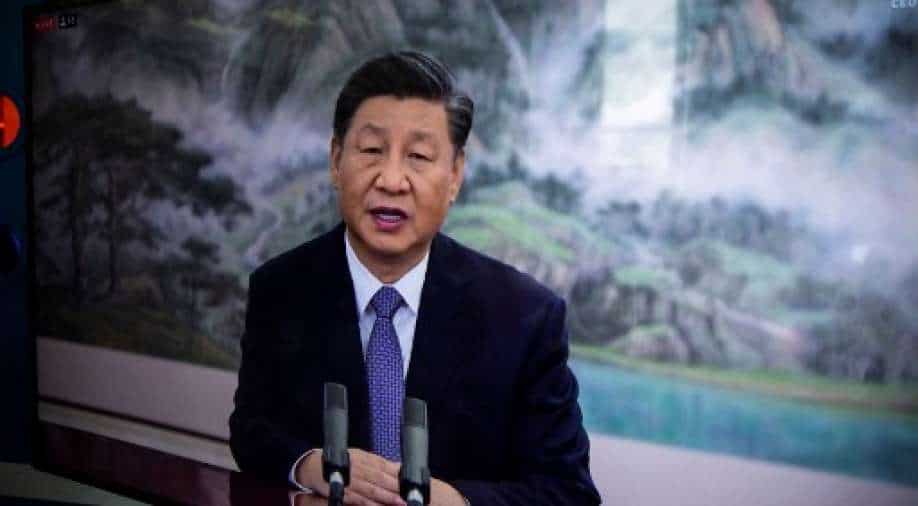 Covid is here to stay and it affects women worse than men, says study 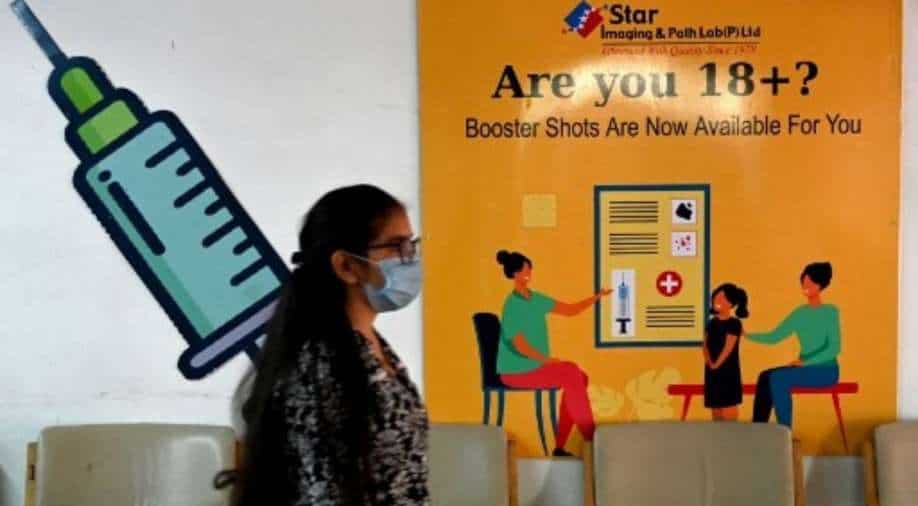 Even after a year of infection and subsequent hospitalisation, not even one in four people can report a full recovery. This indicates that the virus is here to stay and it is on its way to becoming a common condition.