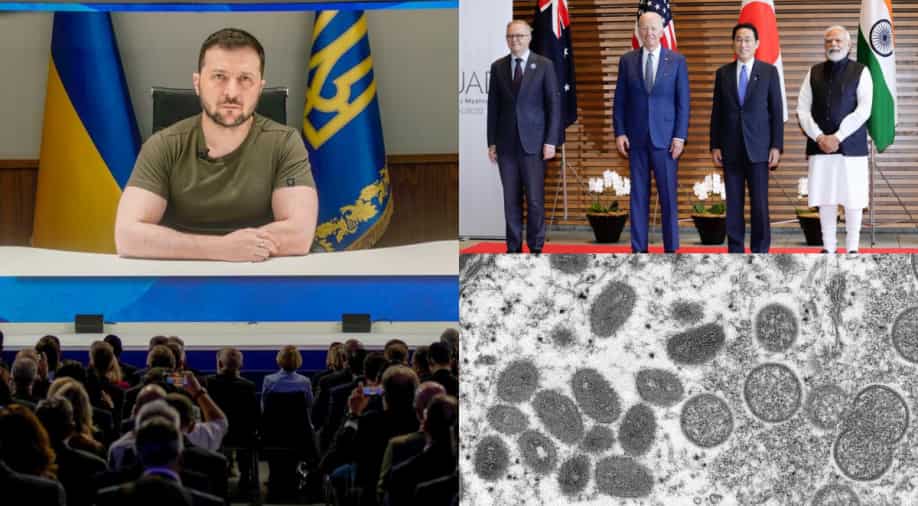 In this combination of images, leaders of the members of the Quad can be seen along with Ukrainian President Volodymyr Zelensky and monkeypox virus. Photograph:( Agencies )

Prime Minister Narendra Modi has said the mutual trust and determination among the Quad member countries is giving new energy to democratic forces and encouraging a free, open, and inclusive Indo-Pacific. At the World Economic Forum in Davos, Ukrainian President Volodymyr Zelensky said that he was willing to meet Russian counterpart Vladimir Putin to end the ongoing bloody war.

LIVE: We have ensured peace and stability in Indo-Pacific, Indian PM says 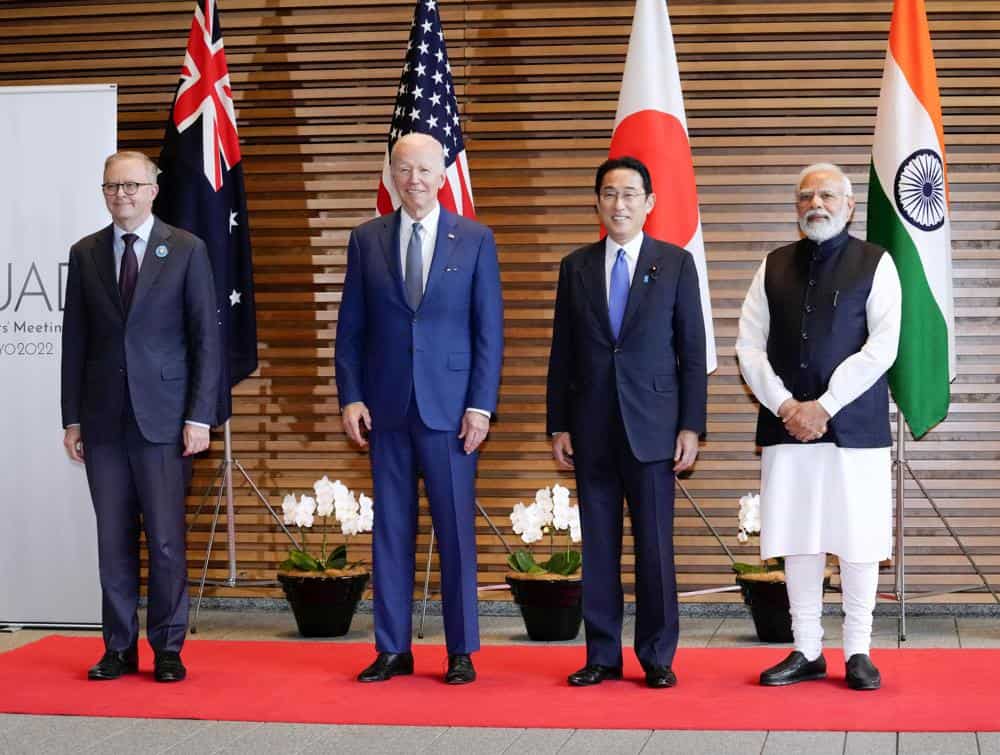 Putin is the only Russian official he may meet to unearth a way to end the conflict, Zelensky said, while addressing an audience through a video link. 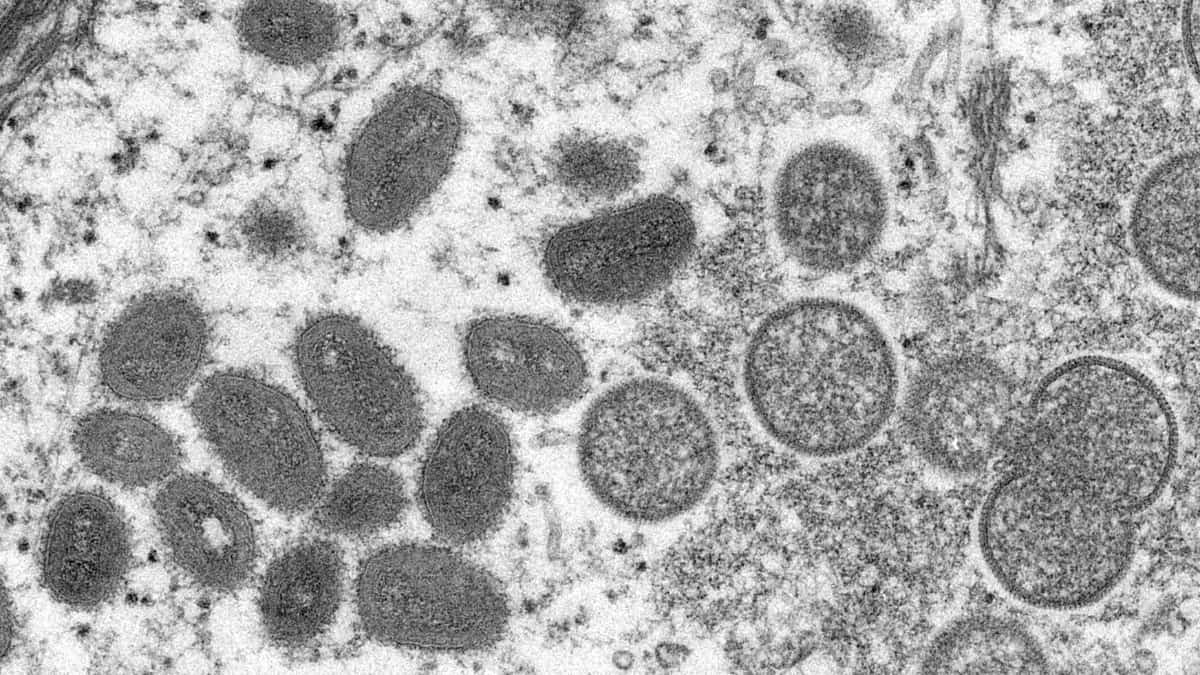 There is no evidence to prove monkeypox virus has mutated, said a senior official of the World Health Organization on Monday, as per media reports.

Watch | Gravitas: Modi in Japan: What India stands to gain