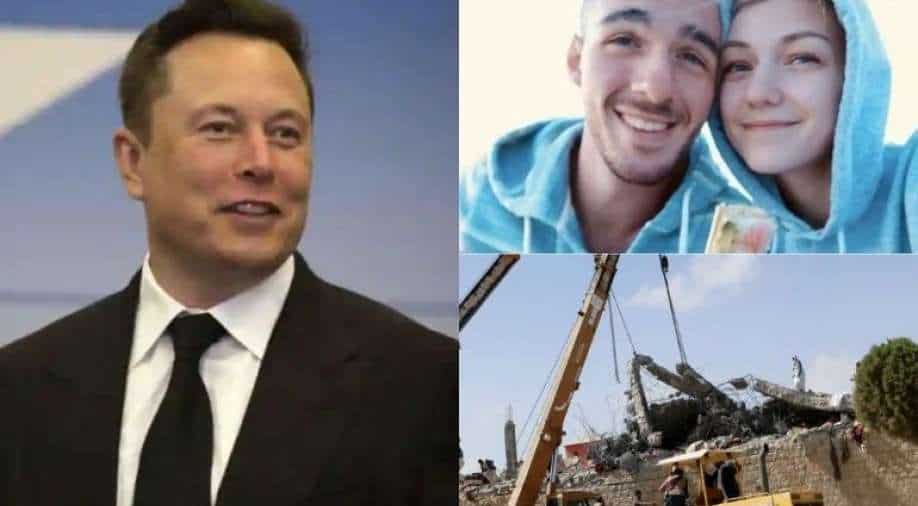 To get your day started, here are some stories. In a notebook, Brian Laundrie took responsibility for Gabby Petito’s death in US.

You can also read about Elon Musk offering to send Starlink terminals to volcano-hit Tonga to restore internet and UN chief condemning Saudi-led airstrike on Yemen.

In notebook, Laundrie took responsibility for Gabby Petito’s death in US: FBI 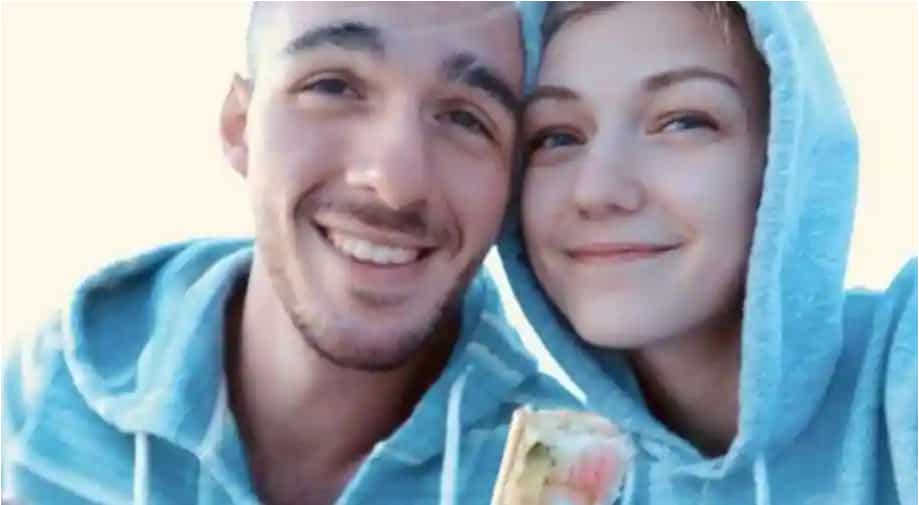 In a notebook, Brian Laundrie, who had taken his own life, had written that he was responsible for death of Gabby Petito, said the Federal Bureau of Investigation (FBI) of the United States. 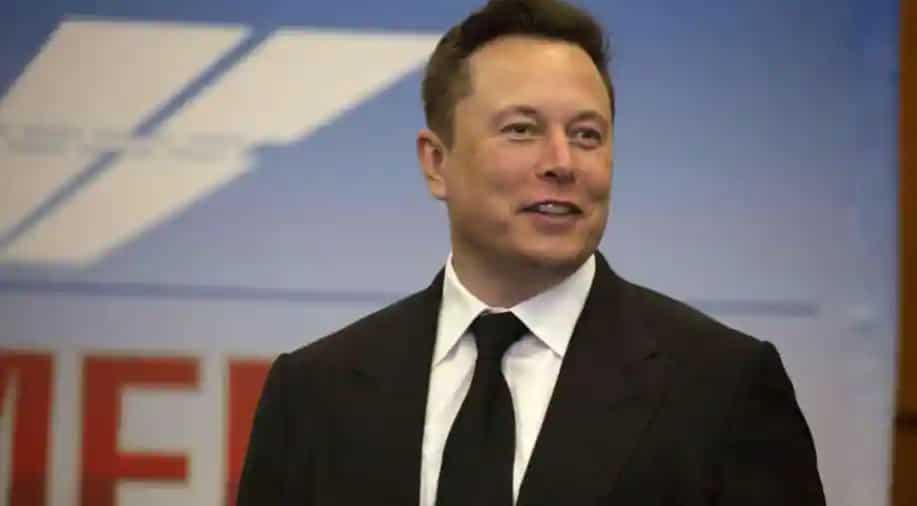 As the recent volcanic eruption snapped the communication links of Tonga with the rest of the world, billionaire Elon Musk has offered to send Starlink internet terminals to the country. 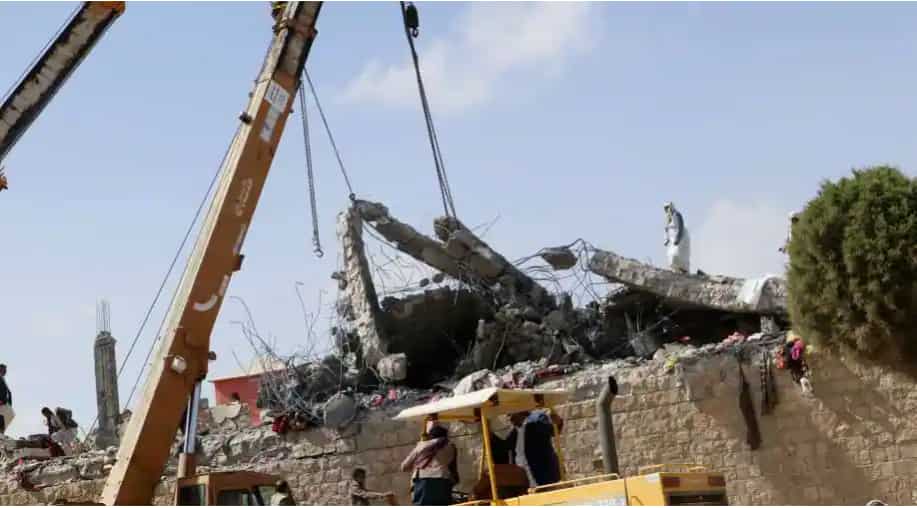 UN Secretary-General Antonio Guterres condemned the airstrikes by the Saudi-led coalition forces on Yemen in which at least 70 people were killed. 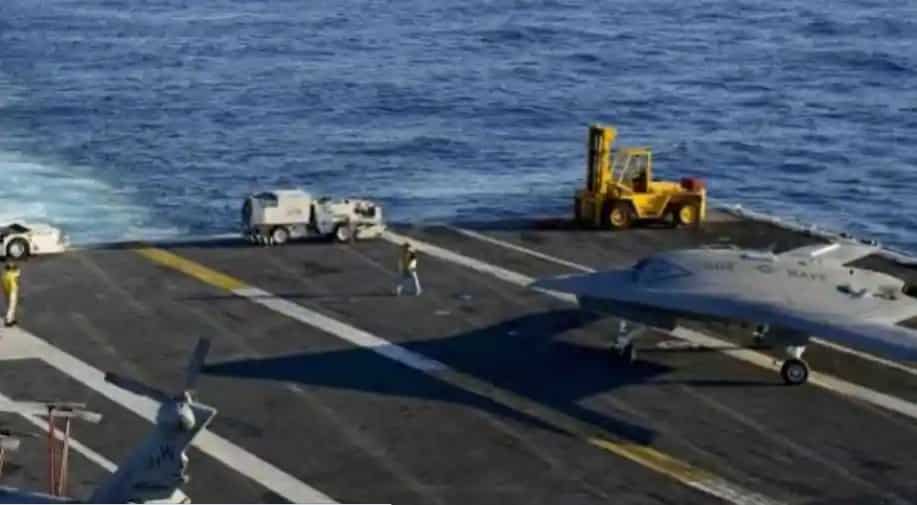 Amid tensions with Ukraine at the border, deputy foreign minister Sergey Ryabkov said that Russia is not afraid of any state, including the United States.