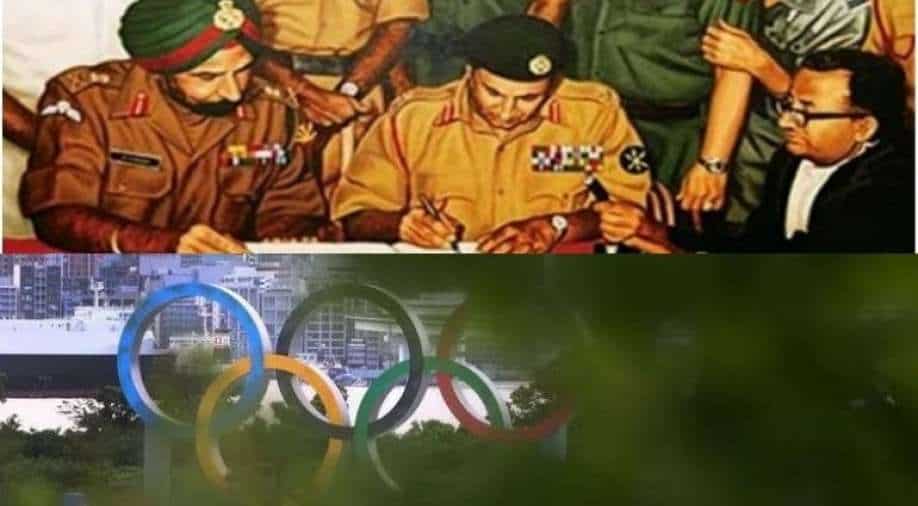 An official at Israeli cybersecurity company NSO Group said Wednesday that the firm's controversial Pegasus spyware tool was not used to target French President Emmanuel Macron. Afghanistan Vice-President Amrullah Saleh aimed at Pakistani trolls by sharing a photo of the Pakistan Army surrendering to the Indian Army during the Bangladesh Liberation War in 1971. 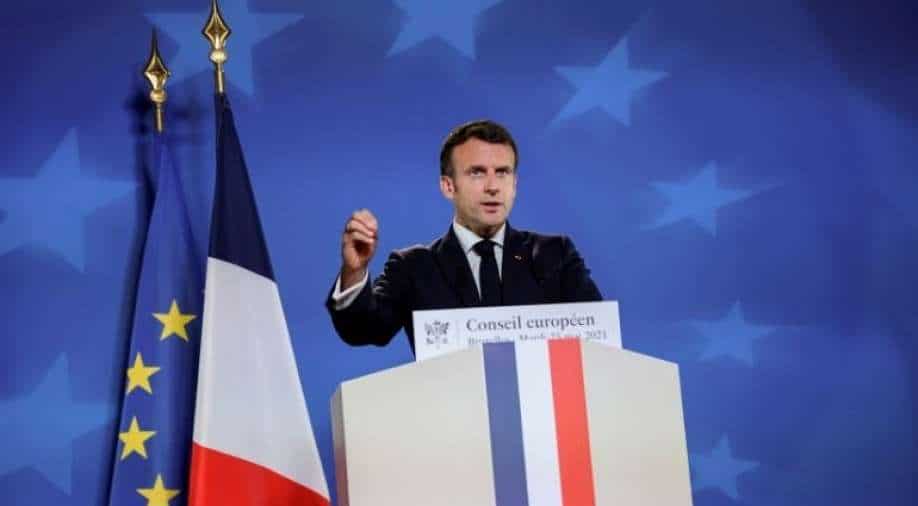 We can "specifically come out and say for sure that the president of France, Macron, was not a target," Chaim Gelfand, chief compliance officer at NSO Group, told the i24 News television network. 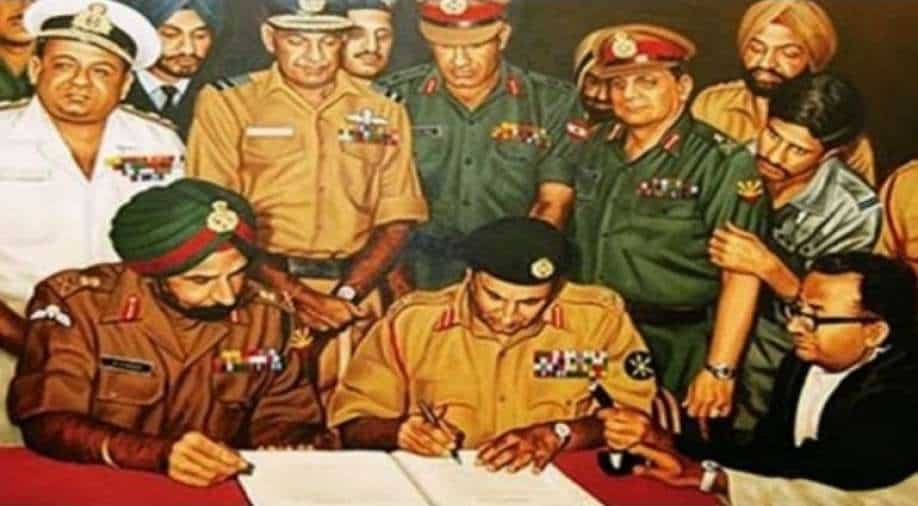 Attacking Pakistani trolls, Afghanistan’s Vice-President Amrullah Saleh shared a picture of the 1971 surrender. Taliban and terrorism won't heal the trauma of this picture, he added. 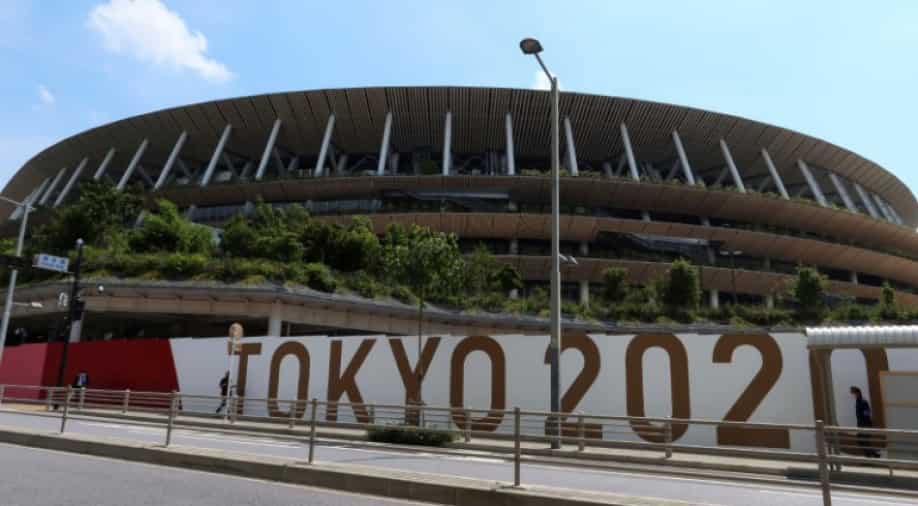 Tokyo is currently in its fourth state of emergency, which will remain until August 22 and will span the entirety of the Olympics, which begin on Friday and end on August 8.