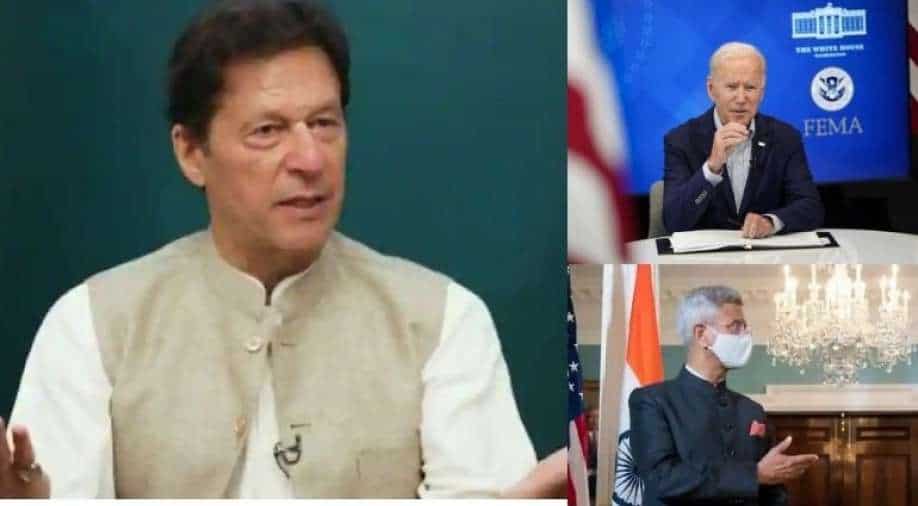 As the US reached its final phase of evacuation from Afghanistan, US President Joe Biden warned of another attack in the next 24-36 hours just days after the deadly attack at Kabul airport in which 13 US troops were killed including several Afghan civilians.

Amid the Taliban's takeover of Afghanistan, Pakistan PM Imran Khan said Islamabad cannot be held responsible for the actions of the group after the withdrawal of US troops. 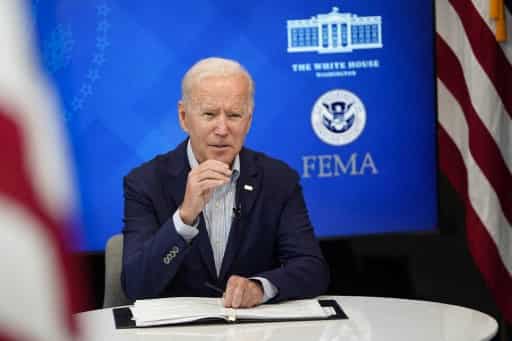 US embassy in Kabul warned its citizens to leave the airport vicinity immediately due to a "credible threat" of an attack amid the evacuation operation.

Pakistan govt is not spokesperson for Taliban: PM Imran Khan 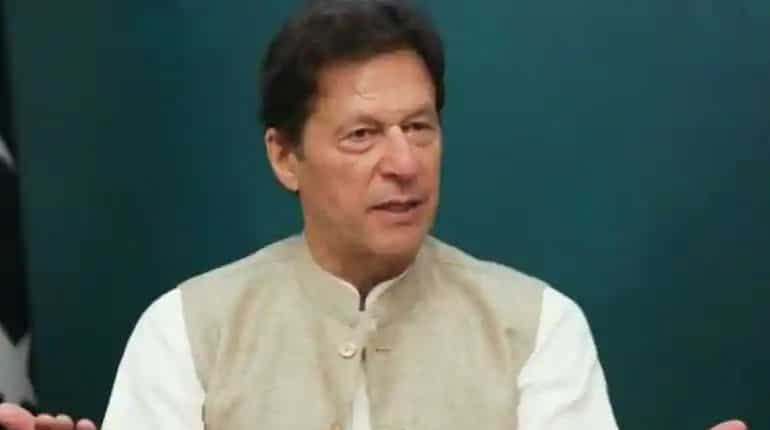 Pakistan Prime Minister Imran Khan said Islamabad cannot be held responsible for the actions of the Taliban in Afghanistan after the withdrawal of US troops. 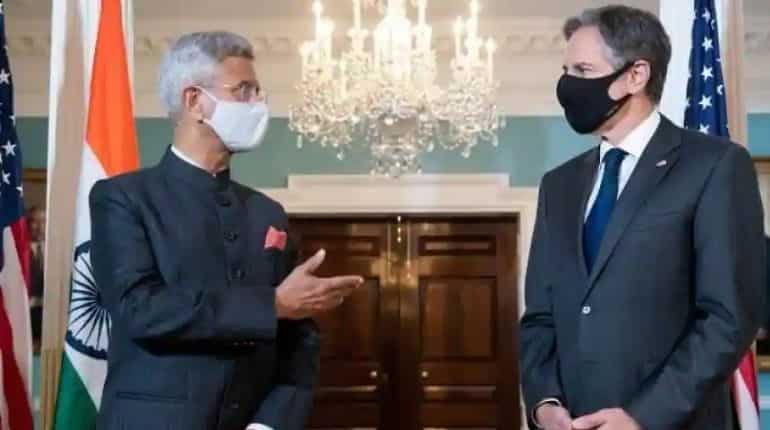 US Secretary of State Blinken also said he and EAM Jaishankar discussed shared priorities of the two countries, which include continued coordination on Afghanistan. 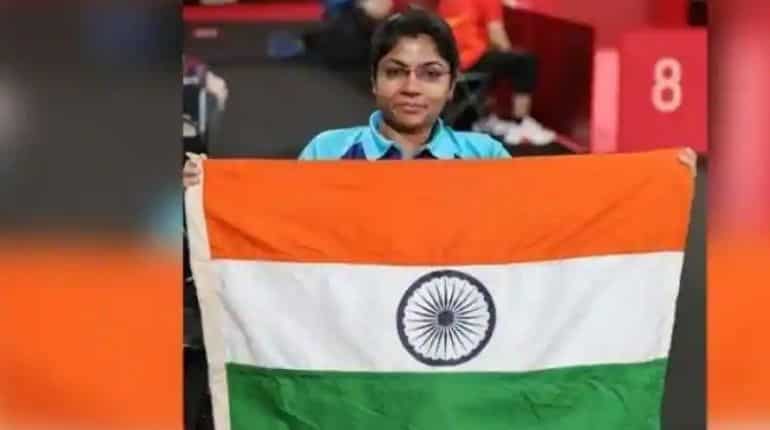 The first medal for India at the ongoing Tokyo Paralympics 2020 as star player Bhavinaben Patel won the historic silver in women's table tennis.

Watch: Big setback to Biden amid a panic-stricken evacuation attempt