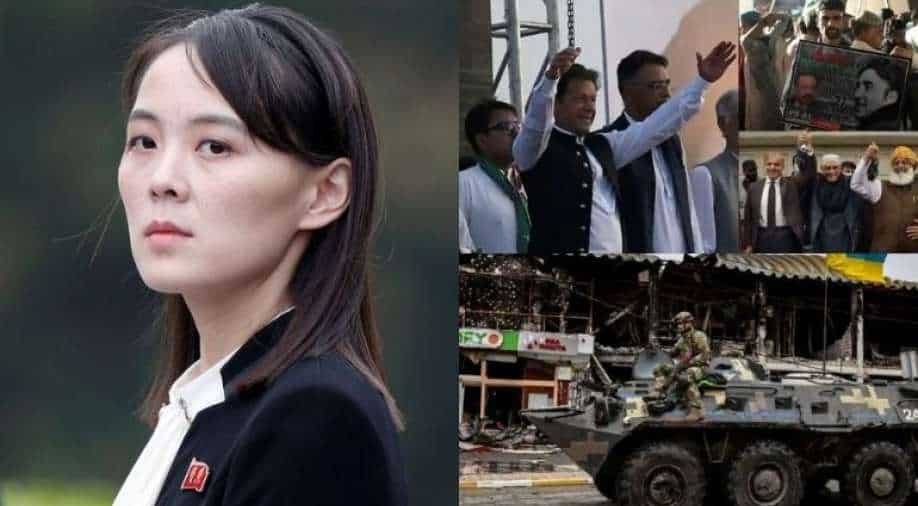 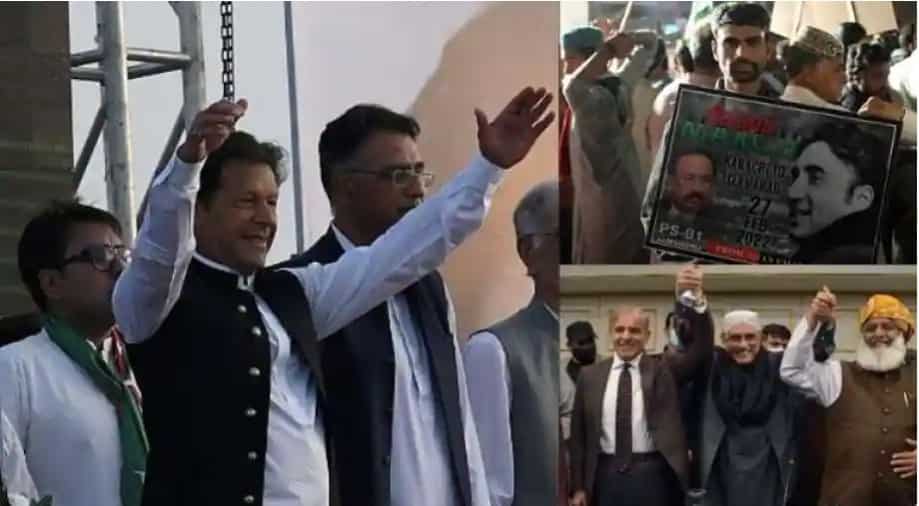 Pakistan PM Imran Khan's government faces no-confidence vote in Parliament today. All eyes will be on the cricketer-turned-politician who has declared that he will play till the last ball. 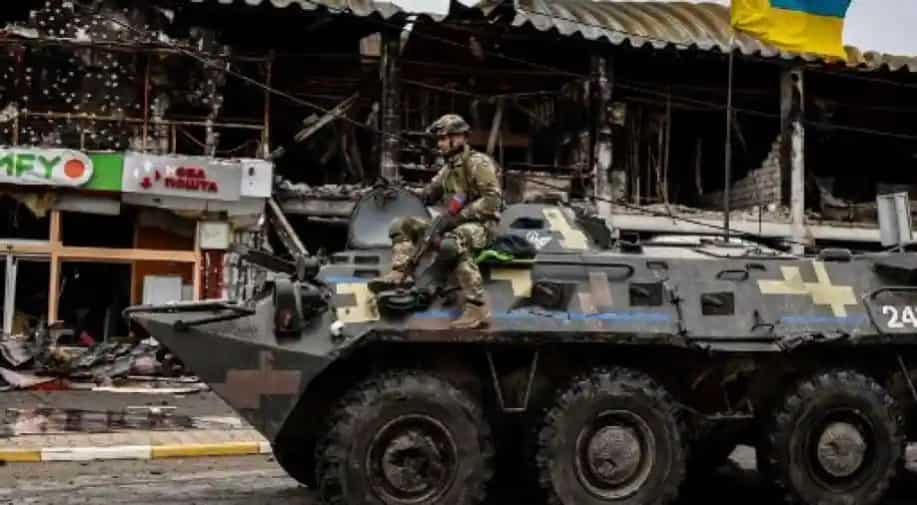 Amid the fighting in Ukraine, the country's defence minister Ganna Maliar said Ukraine has regained control of "the whole Kyiv region". 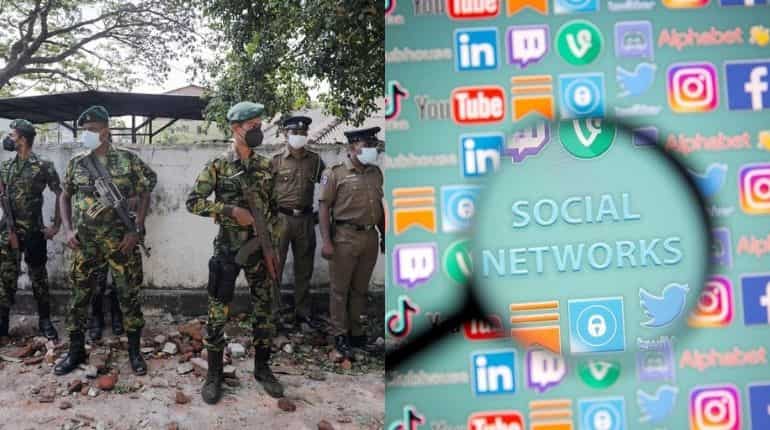 To curb protests, the government of Sri Lanka seems to have also come up with a nationwide social media blackout, an independent monitor confirmed citing real-time network data. 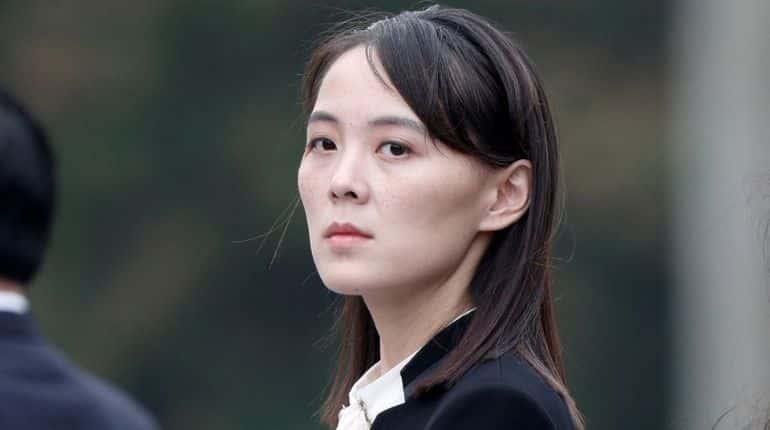