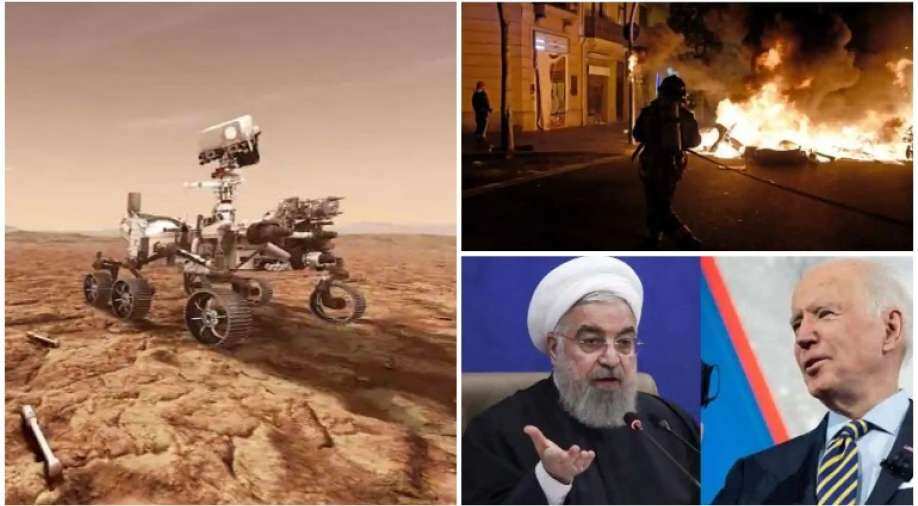 Check out what's hot this morning

NASA's Mars rover Perseverence succssfully touched down on the red planet in early hours of Friday (Indian time). It will now carry out observations for life on Mars that may have existed billions of years ago. Meanwhile, various Spanish cities have seen massive violence over jailing of a rapper. Read this and more in our Morning News Brief 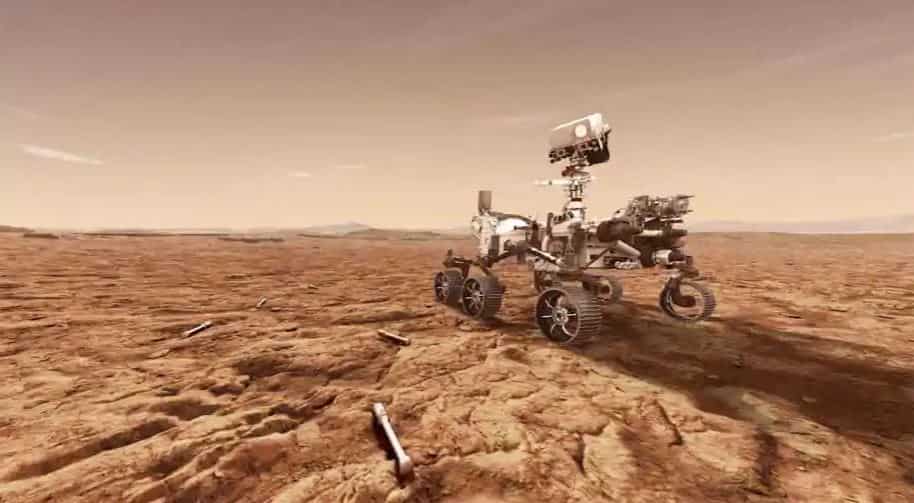 US President Biden congratulated NASA and said that the event has proved once again that with the power of science and American ingenuity, nothing is beyond the realm of possibility. 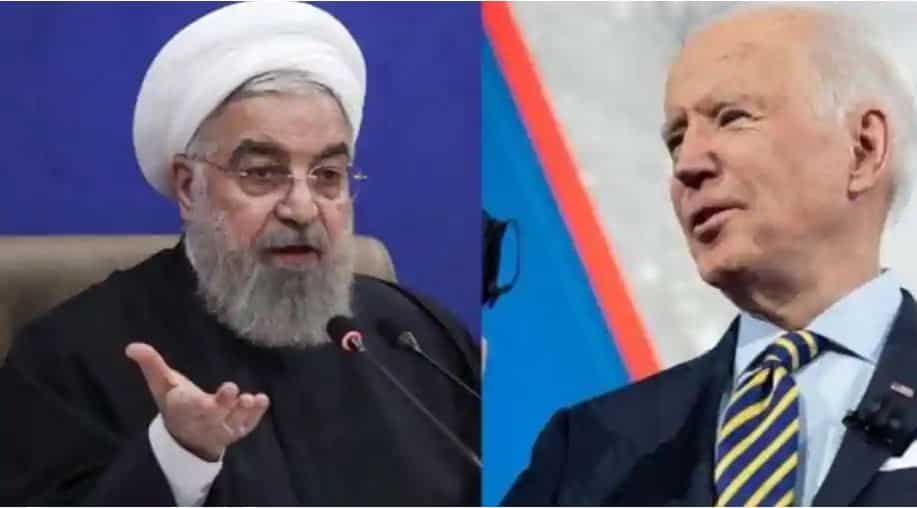 Iran's Rouhani government has demanded an end to the sanctions before joining the US at the negotiating table. 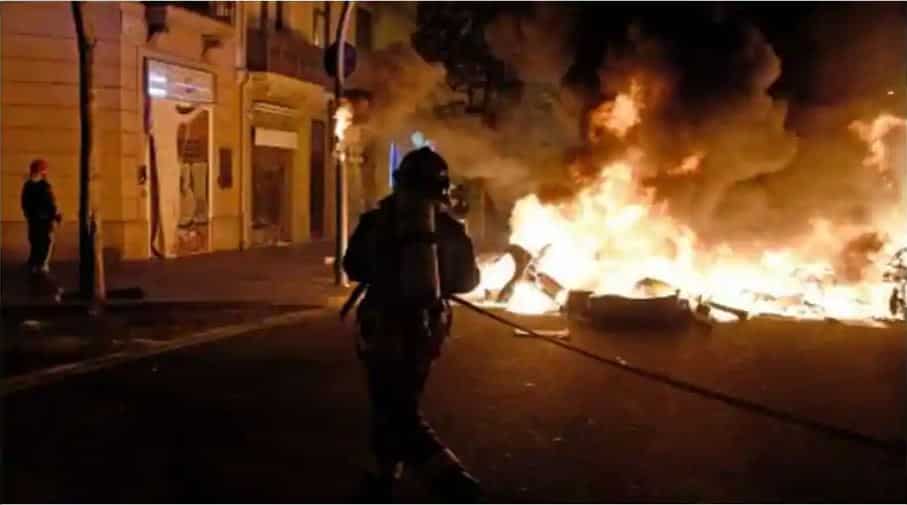 Known for his hard-left views, the rapper was arrested after failing to turn himself in on Friday to start a nine-month sentence over tweets calling former king Juan Carlos I a mafia boss 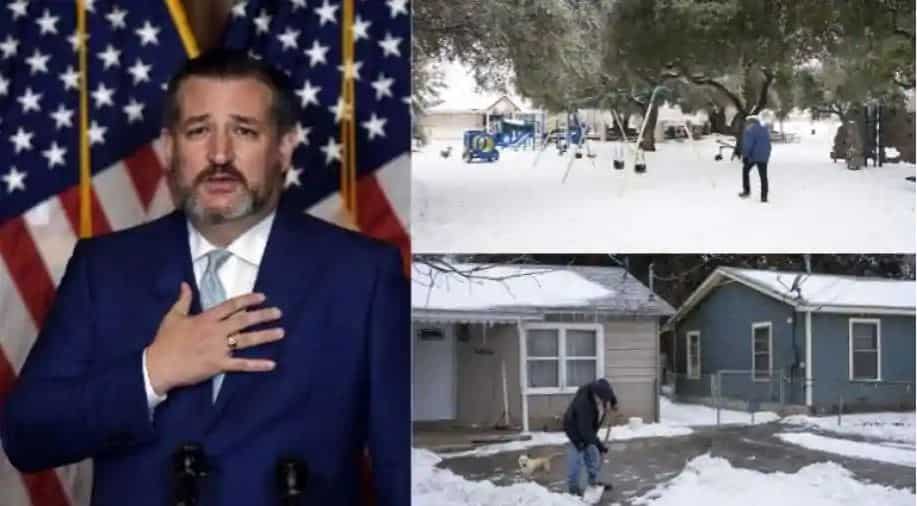 The lack of power has cut off water supplies for millions, further strained hospitals' ability to treat patients amid a pandemic in Texas