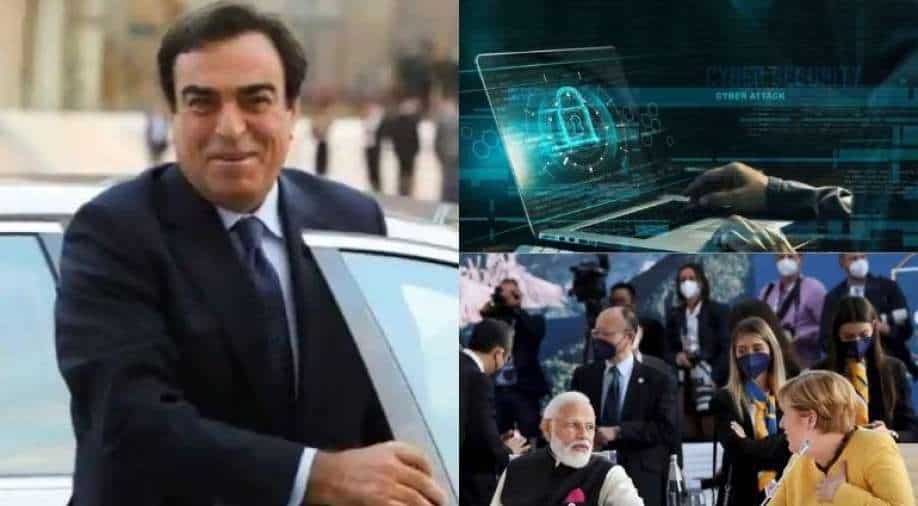 We bring you the biggest stories of the day so far. From financially-crippled Lebanon getting entangled in Saudi-Iran tug-of-war to National Bank of Pakistan getting hit by cyberattack, reporting no financial loss, we have it all.

You can also read about India is getting ready to produce 5 billion Covid vaccines. Middle East seems to have got embroiled into a tug-of-war between Saudi Arabia and Iran. This time the victim is financially-crippled Lebanon as Riyadh and other Gulf states expelled the envoy of the country. The measures were taken after a Lebanese minister made "insulting" remarks on the Yemen war.

National Bank of Pakistan gets hit by cyberattack, reports no financial loss 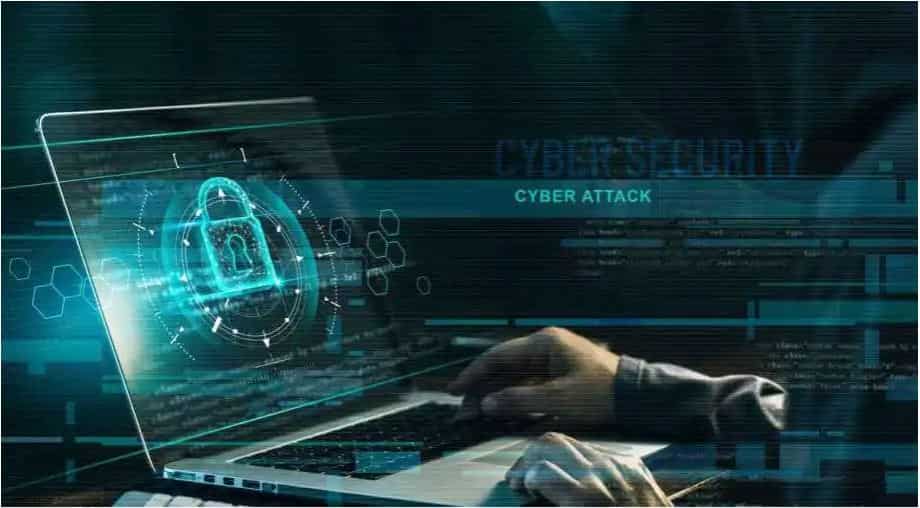 National Bank of Pakistan recently suffered a cyberattack on its servers. It informed that no financial loss or data breach was observed. The attack, however, impacted “some of the bank’s services”. It clarified that no other bank reported such incident. 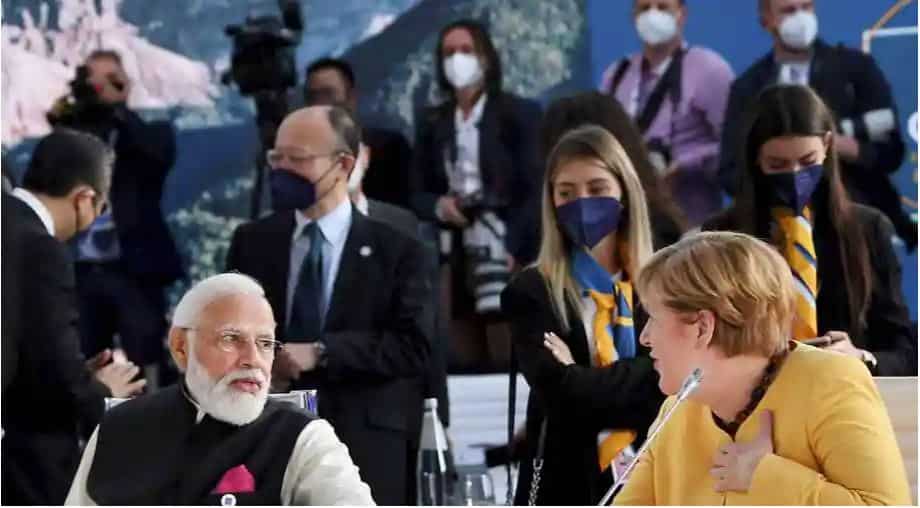 Stressing on 'One Earth, One Health' vision of collaborative approach in dealing with Covid virus, Prime Minister Narendra Modi said India is ready to produce over 5 billion coronavirus vaccine doses by the end of next year to help the world in the fight against the pandemic. 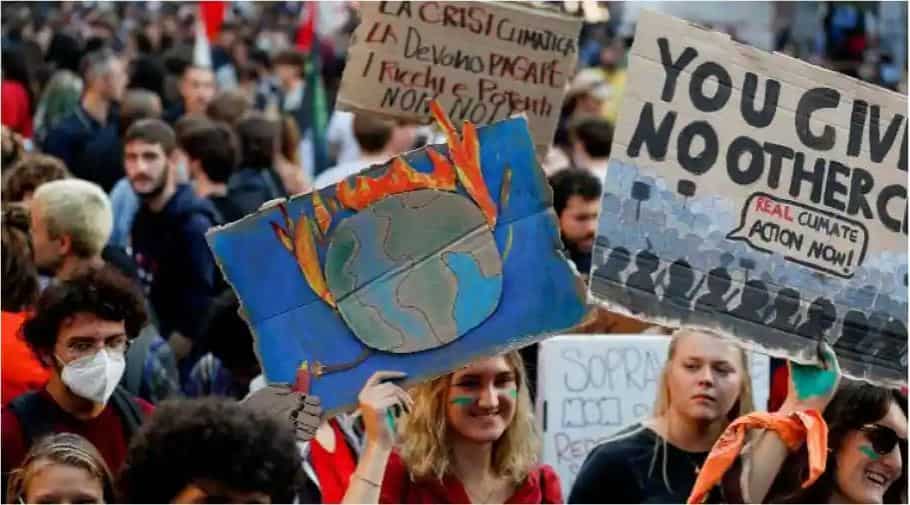 G20 Summit in Rome was no exception to the staging of protests that is common when a major global conference takes place anywhere in the world. On Saturday thousands of people marched on streets of Rome to call on G20 leaders to act against climate change and to ensure fair access to COVID-19 vaccines.