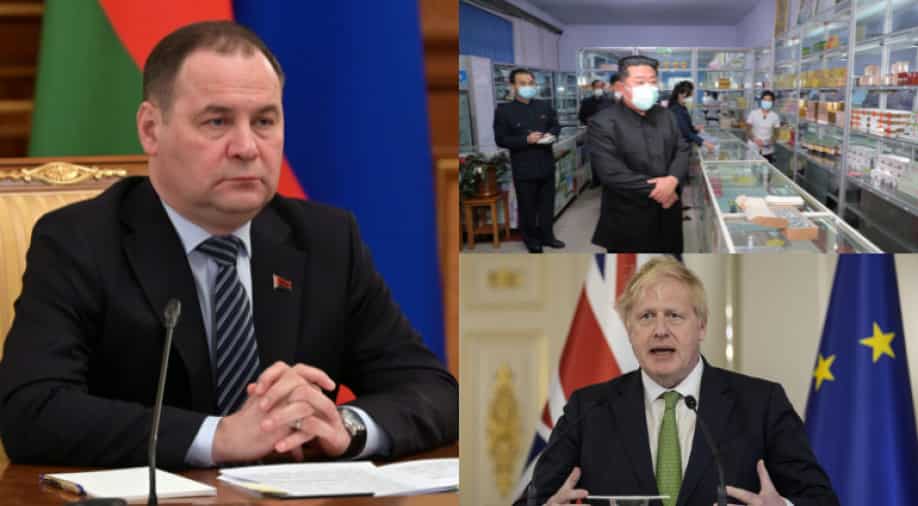 Leader Kim Jong Un on Monday (May 16) ordered North Korea's military to ''stabilise'' the medicine supply after the country recorded eight more deaths amid an explosive COVID-19 outbreak. Belarusian Prime Minister Roman Golovchenko has said that the sanctions imposed by the West on the country for supporting Russia's invasion of Ukraine have blocked exports worth more than $16 billion. 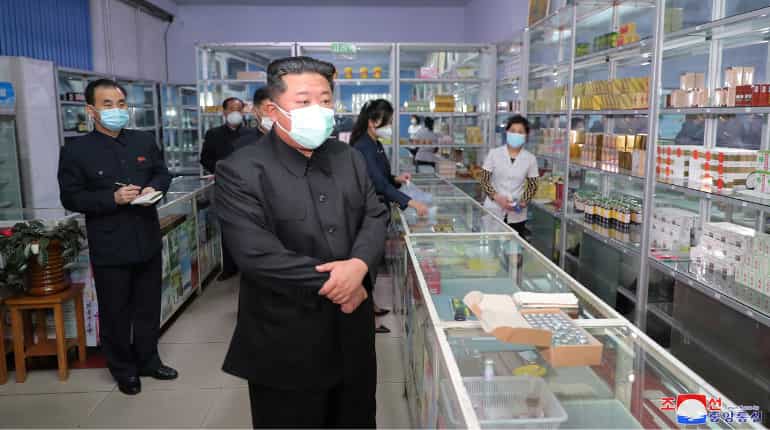 Days after announcing its first coronavirus cases, the impoverished country detected 392,920 new cases with more than 564,860 people in quarantine. 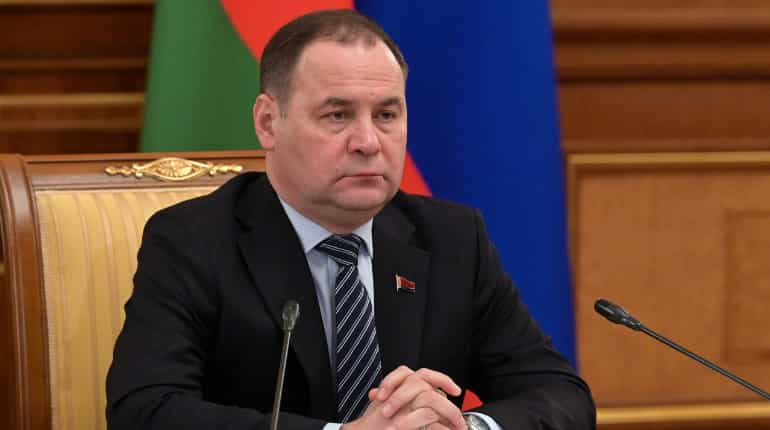 In an interview with the Dubai-based Al Arabiya television, Golovchenko said "Because of the sanctions, almost all of Belarus's exports to the countries of the European Union and North America have been blocked." 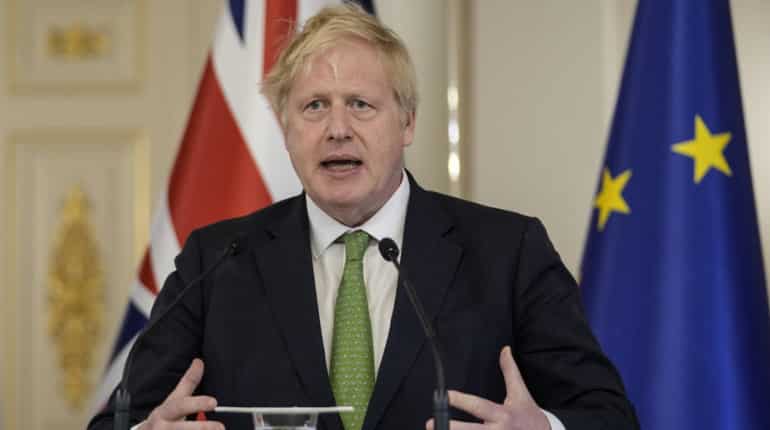 Johnson, who is heading to Northern Ireland on Monday, said he wants to resolve the standoff about its post-Brexit trade rules.

Watch | WION Global Summit: A gathering in the quest for peace | Mission Peace