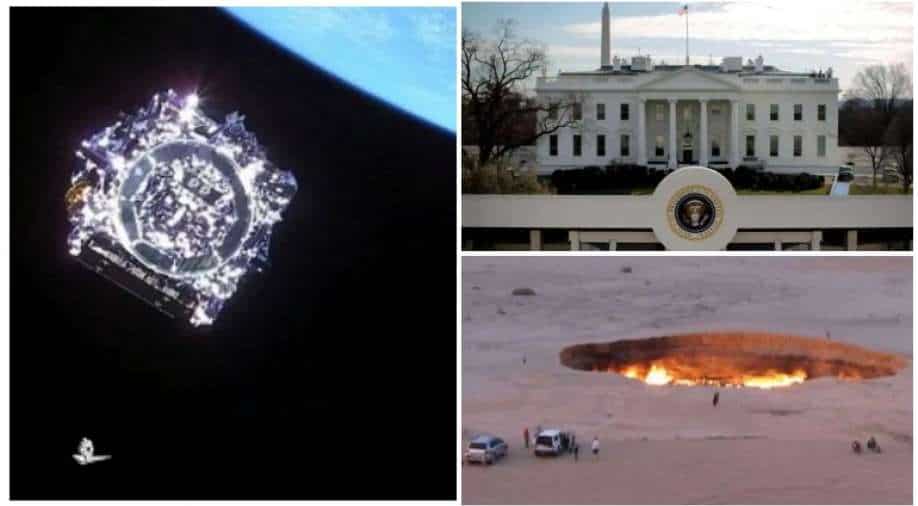 Check out our morning news brief to start your day

James Webb Space Telescope, the most powerful telescope ever built has been fully deployed. Humanity is now one step closer to using cutting-edge technology to glace at previously unknown corners of the universe. In other news, missiles, drills in Ukraine are likely to feature in talks between US and Russia in Geneva. Check out our morning news brief to know what's hot at the start of the day. 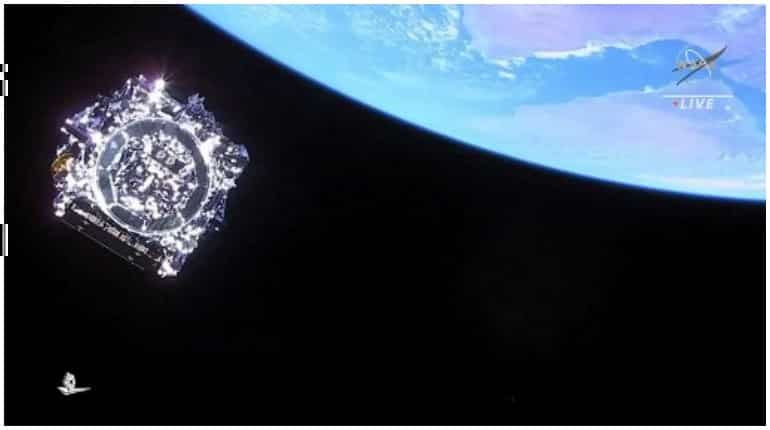 US ready to talk missiles and military exercises in Ukraine with Russia: Official

Senior US official said that "there are some areas... where we think it might be possible to make progress," provided any promises are "reciprocal". 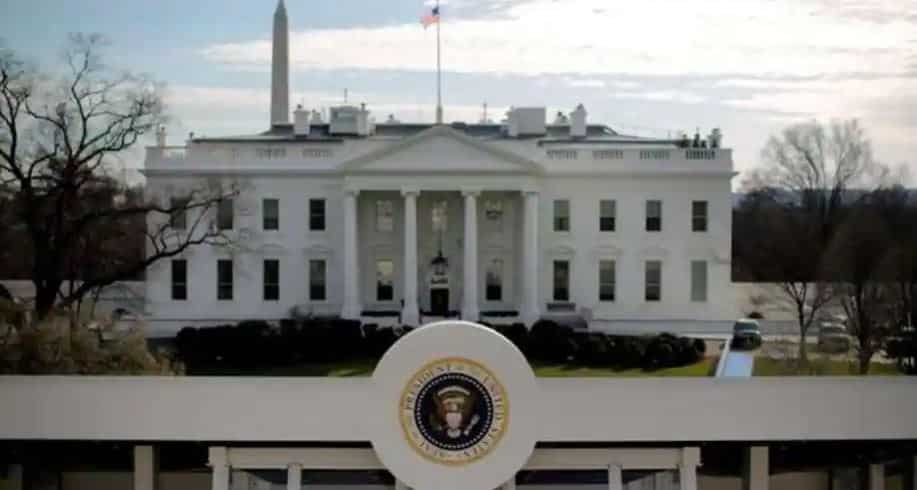 Around seven people have been killed and nine seriously hurt after a wall of rock fell on motor boats below a waterfall in southeastern Brazil. The incident happened when a tower of rocks suddenly broke away from the canyon wall and came down on many leisure boats in the area. It triggered a massive wave in the lake at Capitolio, in Minas Gerais state. 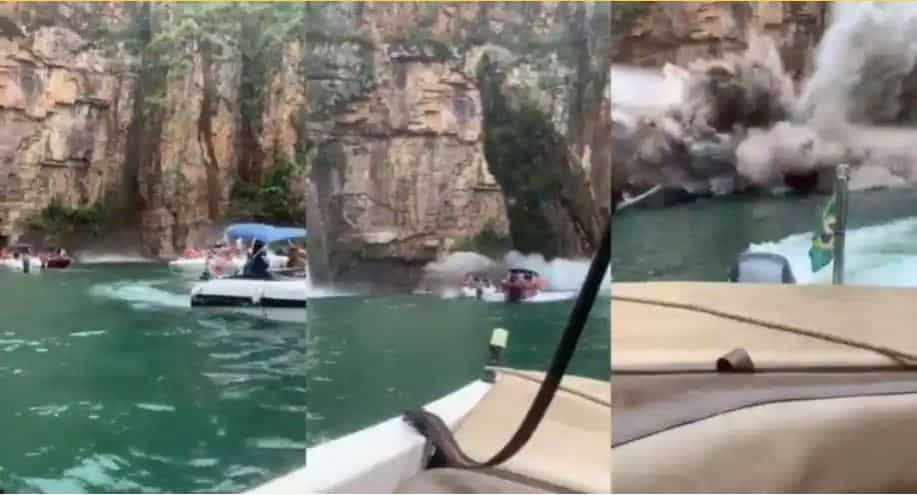 Fire at the 'Gateway of Hell', a natural gas crater in Karkum desert in Turkmenistan has been raging since 1971. It was a result of failed Soviet drilling operation. 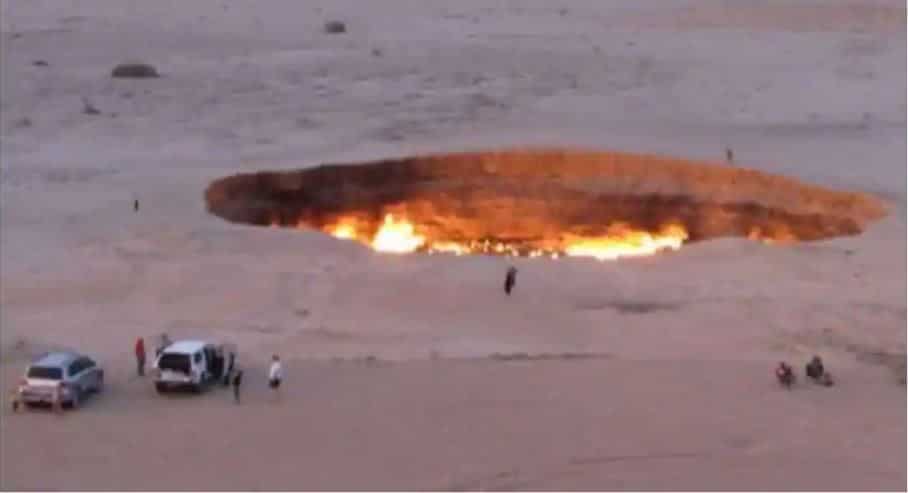