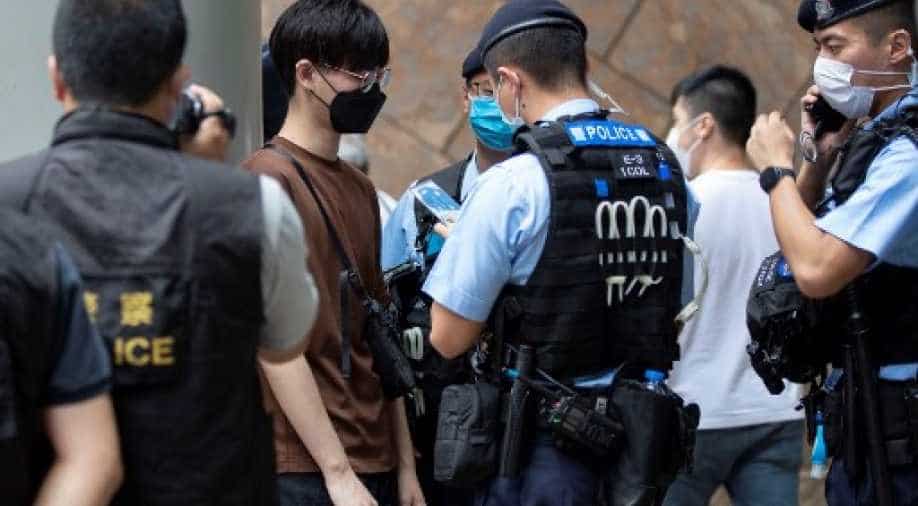 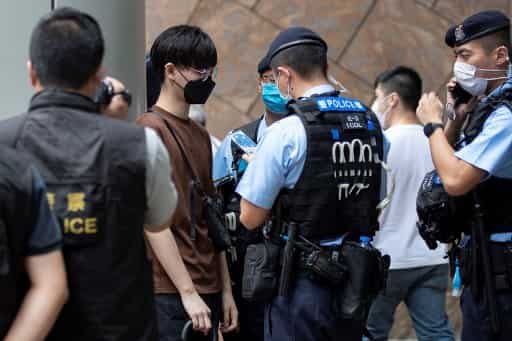 At least 510,000 people have signed up to take the free test since Saturday, however, the presence of Chinese doctors and testing firms has made it a controversial issue with some accusing China of harvesting DNA of Hong Kong residents. 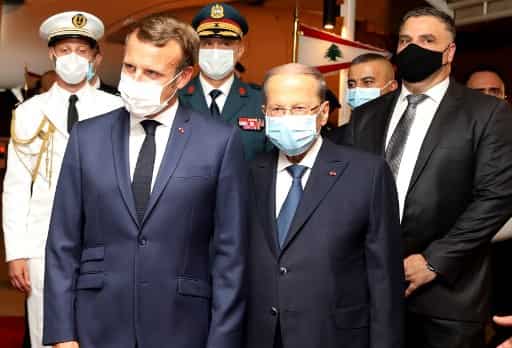 France has spent its political capital in Lebanon that is reeling from a financial crisis even as swathes of Beirut lay in waste due to a devastating blast that took place in August.

China working to take down freedom all across the world: US 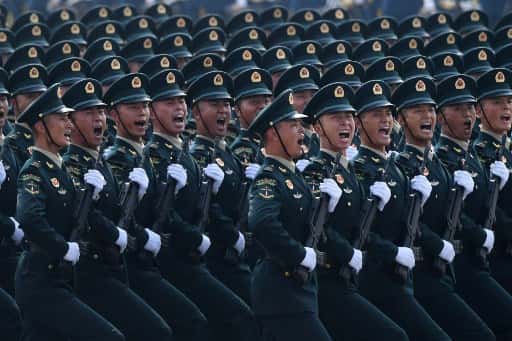 The Indian Army had said on Monday that Chinese troops violated the previous consensus arrived at during military and diplomatic engagements amid the India-China standoff at LAC. Trump travelled to Kenosha, Wisconsin without paying heed to several Democratic leaders who had urged the President not to visit the city

Gravitas: China's disengagement lie: PLA yet to withdraw from the border