China working to take down freedom all across the world: US 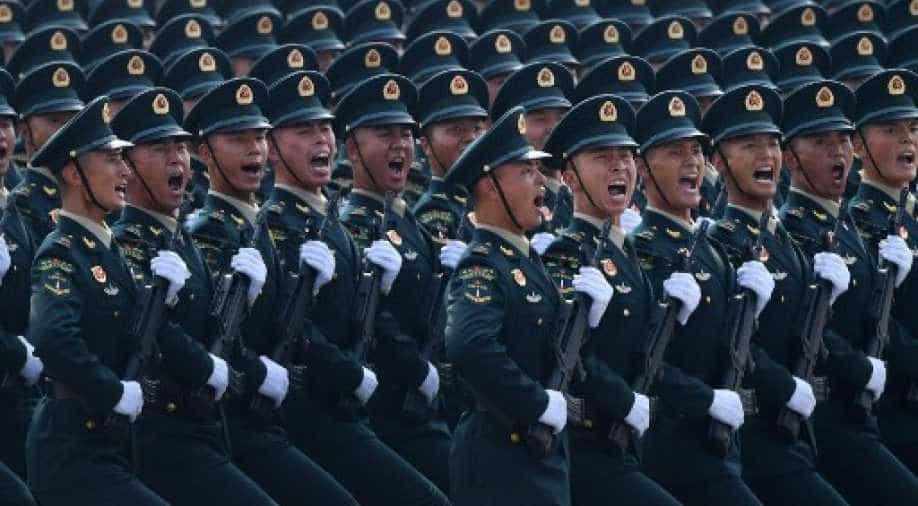 Amid renewed tensions between India and China at the Line of Actual Control(LoC), US secretary of state Mike Pompeo said today that "China is working to take down freedom all across the world."

The US secretary of state's statement comes amid the India-China border tensions and the continued row between the US and China over the South China Sea.

Also, China which passed the national security law in Hong Kong two months ago has been at loggerheads with Western power which has accused it going back on its promise of "one country, two systems" policy even as it has made several arrests under the new law.

Relations between India and China has touched a new low after the clash at Galwan Valley in which 20 Indian soldiers had died, although there were casualties on the Chinese side as well however the Chinese foreign ministry has refused to divulge details.

The Indian Army had said on Monday that Chinese troops violated the previous consensus arrived at during military and diplomatic engagements and had carried out provocative military movements to change the status quo along the LAC.

The Chinese military spokesman said that it would "safeguard its territorial sovereignty", while demanding that  India withdraw troops from the shared border.

The Indian Army said that "on the night of August 29/30, PLA troops violated the previous consensus arrived at during military and diplomatic engagements during the standoff in eastern Ladakh and carried out provocative military movements to change the status quo."