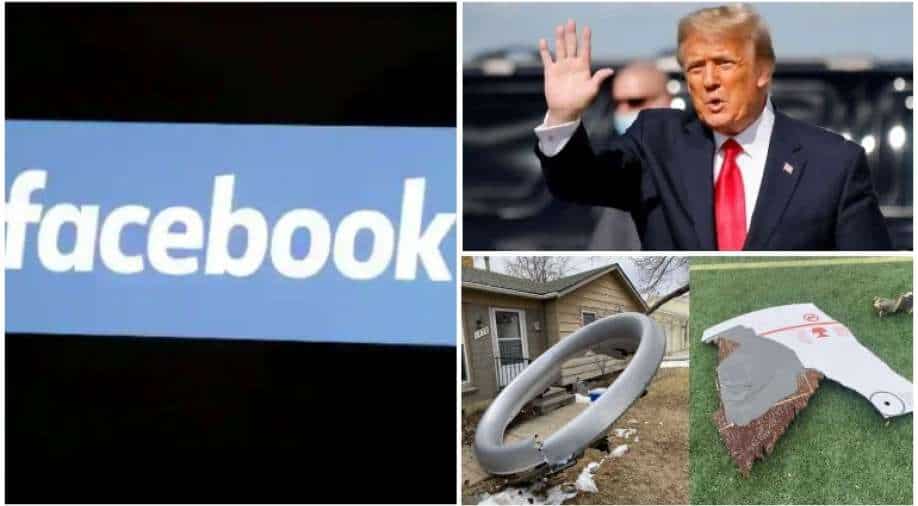 Facebook has deleted the main page of Myanmar military. The action has come just a day after two protesters were killed in police shooting. Use of lethal violence in Myanmar has also seen a condemnation from UN Secretary-General Antonio Guterres. Meanwhile, Donald Trump is scheduled to speak for the first time since he left office of US President. Read this and more in our morning news brief. 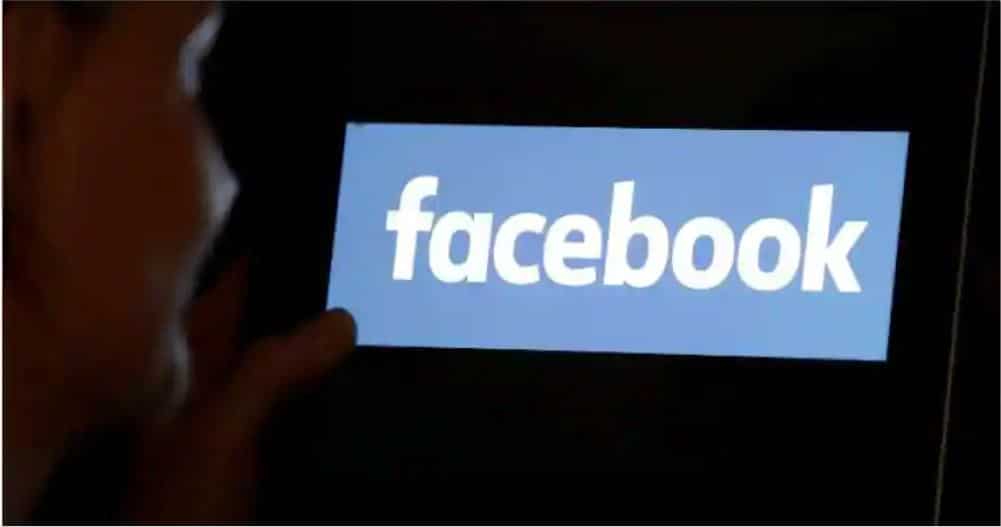 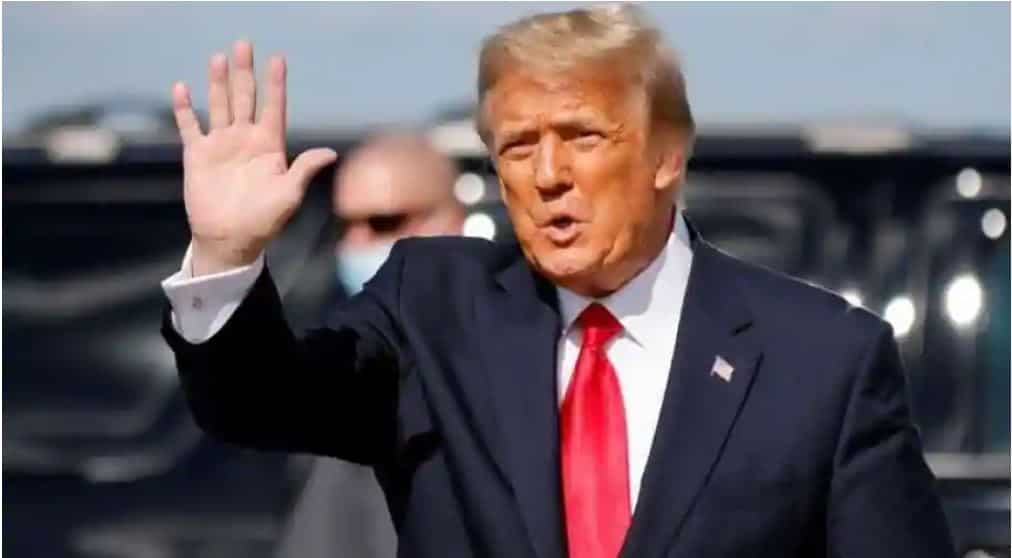 After his historic defeat and a follow-up of unverified allegations and riots, Trump will talk about the future of the Republican Party

UN condemns use of 'lethal force' in Myanmar 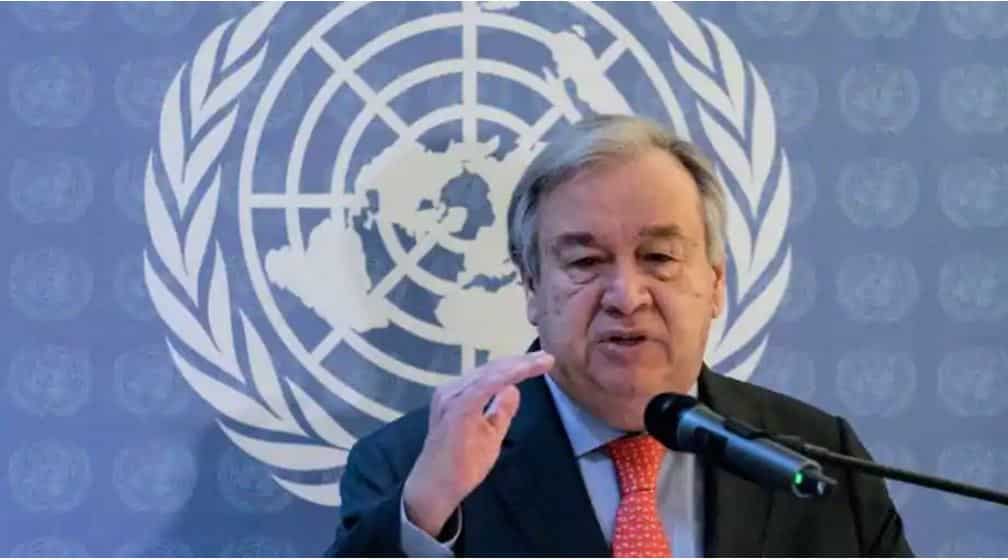 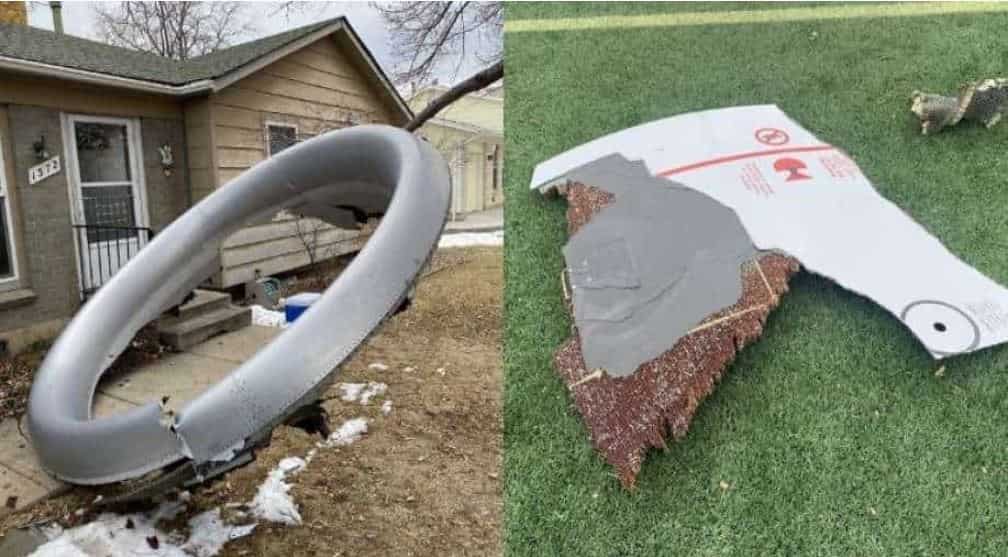 Shortly after take-off, the plane's right-side engine experienced a fault which resulted in a fire in the engine