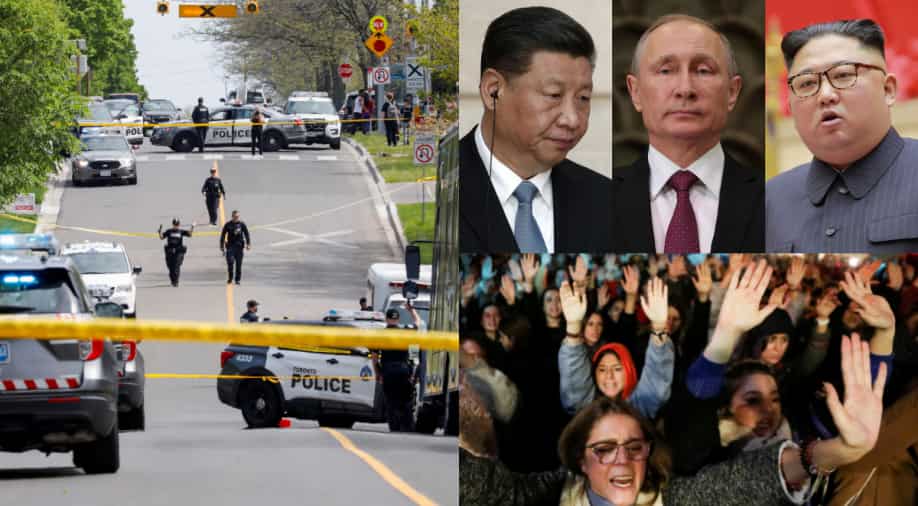 In this combination of images, leaders of China, Russia and North Korea can be seen along with Toronto police and Spanish women protesting against rise in rape cases in the country. Photograph:( Agencies )

Russia and China have utilised their veto power to halt a resolution by the United States to impose more sanctions on North Korea over its renewed ballistic missile launches. A man carrying a gun in a neighbourhood full of schools has been shot by the police in Toronto days after a mass shooting in a primary school located in Texas. 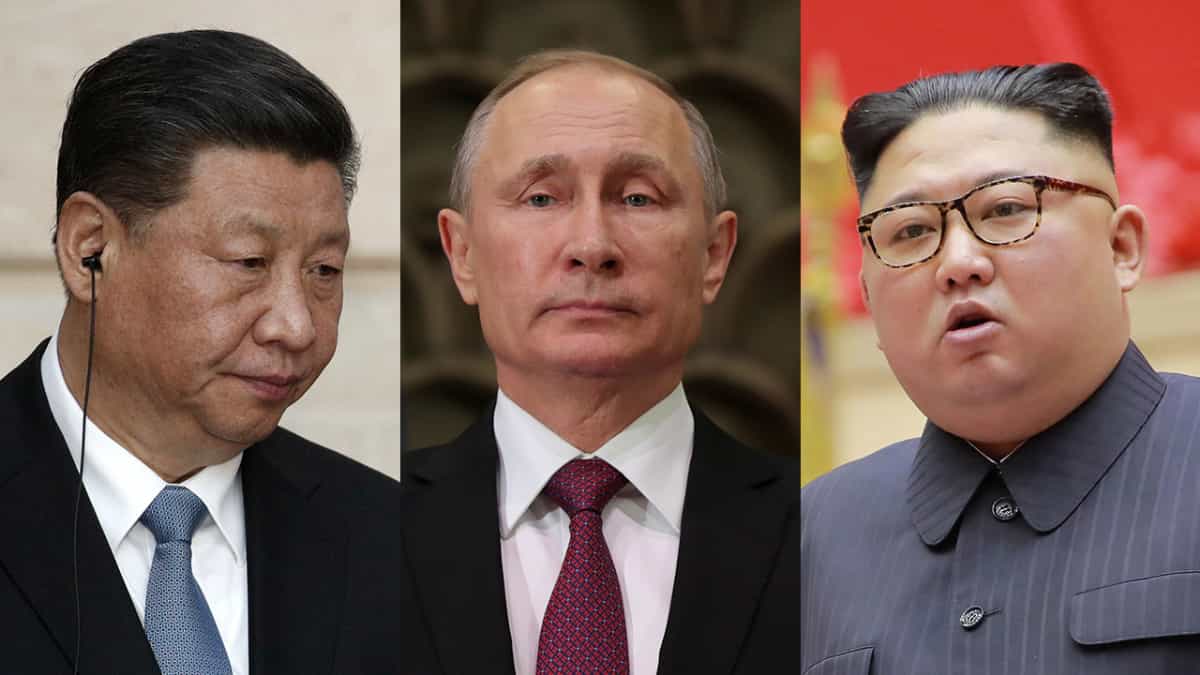 After US President Joe Biden departed from Seoul, North Korea had tested three missiles, including one thought to be its largest intercontinental ballistic missile (ICBM). 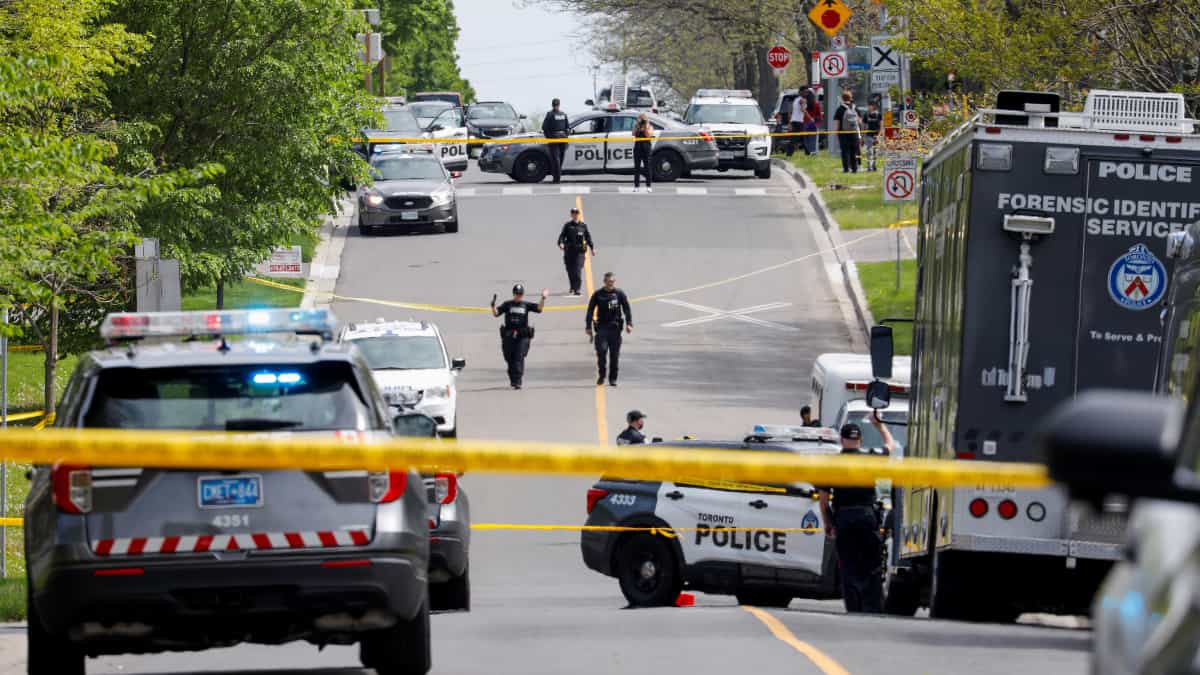 The local media reported that the incident prompted five nearby schools to be placed under precautionary lockdowns. 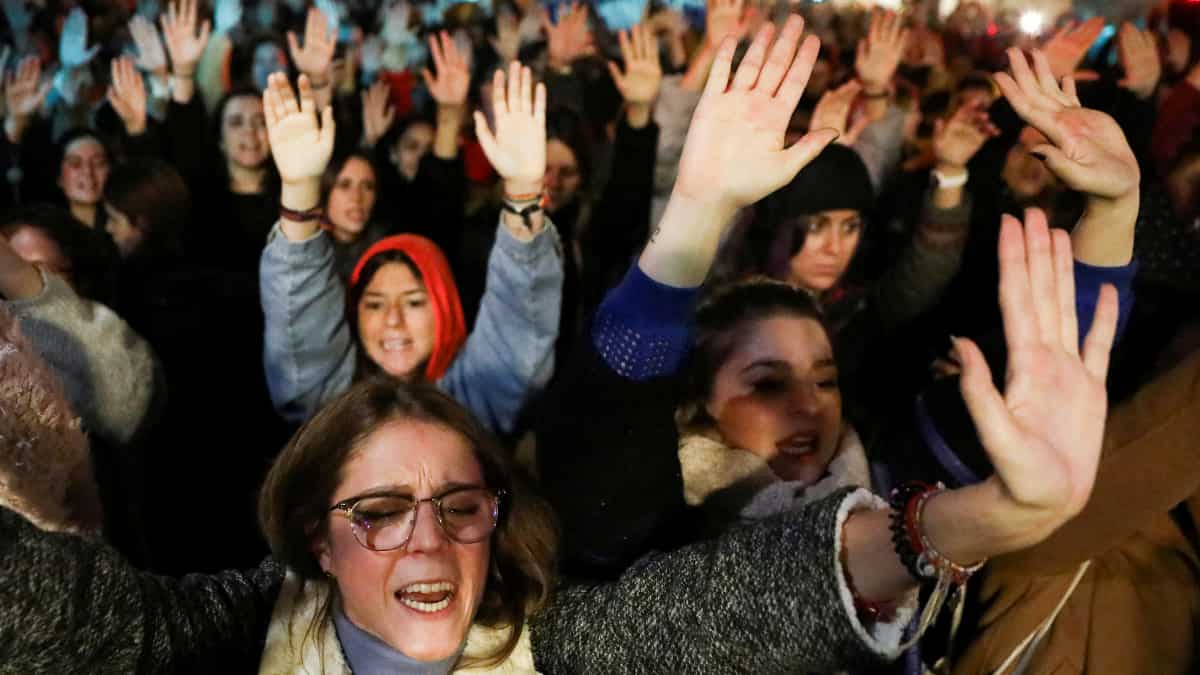 A bill has been passed in the lower house of Spain's parliament on Thursday to qualify all kinds of non-consensual sex as rape, media reports said.