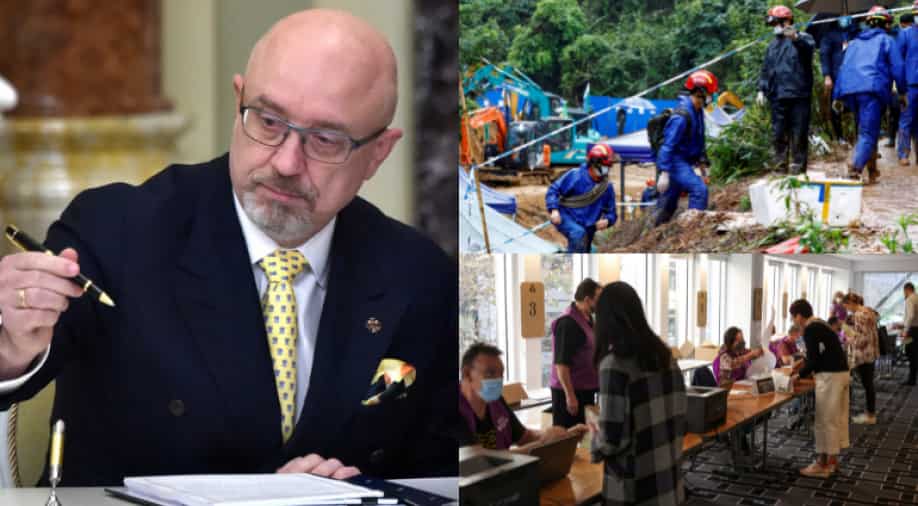 In this combination of images, Ukraine's Defence Minister Oleksiy Reznikov can be seen along with rescue workers work at the site where a China Eastern Airlines Boeing 737-800 plane crashed and voting for election in Australia. Photograph:( Agencies )

In the crash of a China Eastern Airlines jet, the investigators are probing whether the incident occurred due to an intentional act on the flight deck, media reports said. Ukrainian Defence Minister Oleksiy Reznikov has said that the war with Russia is entering "a protracted phase". The flight data from a black box of the Boeing 737-800 showed someone in the cockpit had crashed the plane intentionally, said the Wall Street Journal in a report. 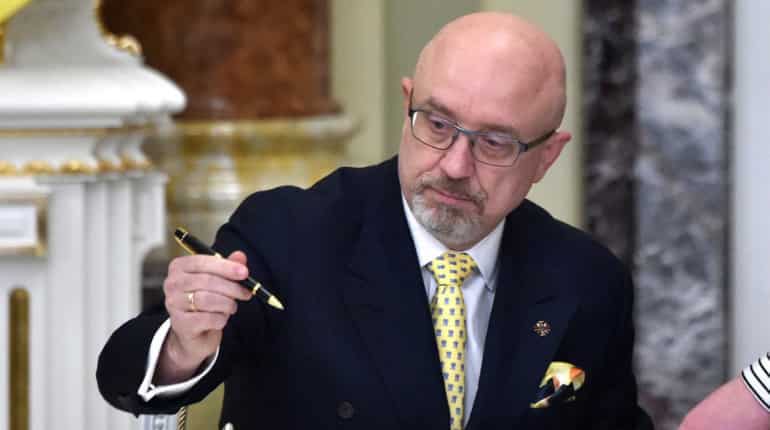 He told European Union defence ministers and NATO Secretary-General Jens Stoltenberg that Moscow's troops are now trying to take full control of the east and south of the country. 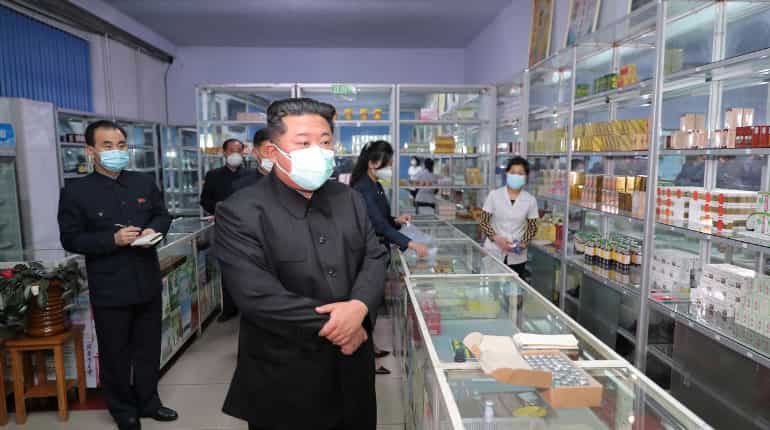 Kim said the "immaturity in the state capacity for coping with the crisis" increased the "complexity and hardships" in fighting the pandemic when "time is the life", as per the KCNA. 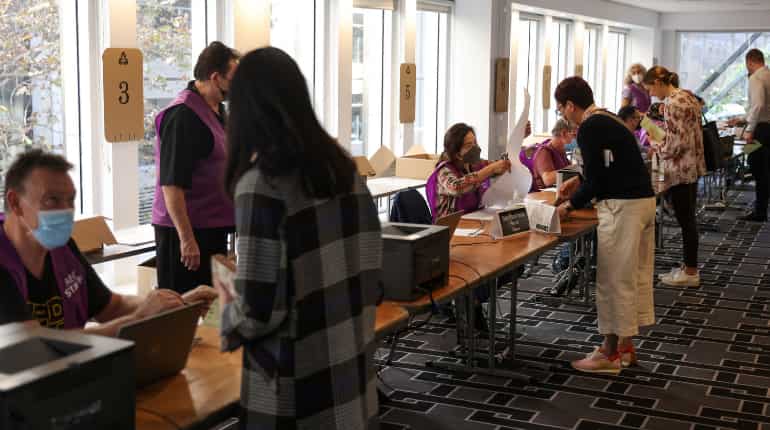 Three days before the country decides on a new government, a poll for the Sydney Morning Herald showed that the centre-left Labor's lead over the Liberal-National coalition, which was 54-46 per cent two weeks ago, has shrunk to 51-49 per cent on a two-party preferred basis.