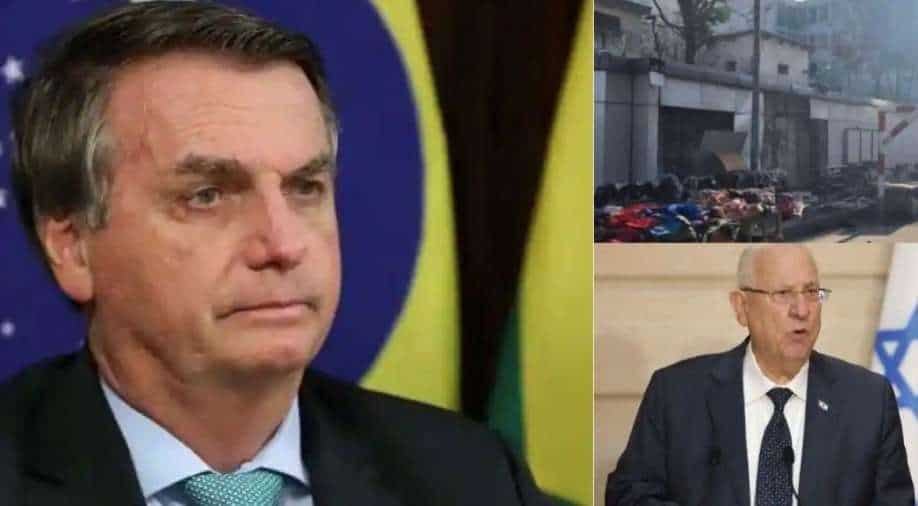 We bring you the biggest stories of the day so far. From brazilians protesting Bolsonaro's role in half a million COVID-19 deaths to three people being injured in explosion at Serbian ammunition plant. From Biden to host Israeli president to Taiwan welcoming its vaccine aid.

Brazilians protest Bolsonaro's role in half a million COVID-19 deaths 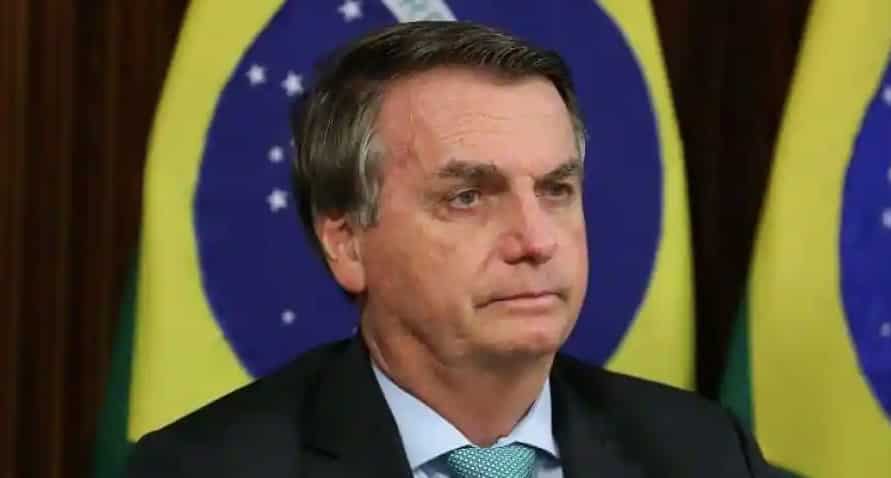 Thousands took to the streets across Brazil on Saturday to protest against President Jair Bolsonaro's pandemic response, blasting the leader for not acquiring vaccines fast enough and for questioning the need for mask-wearing. 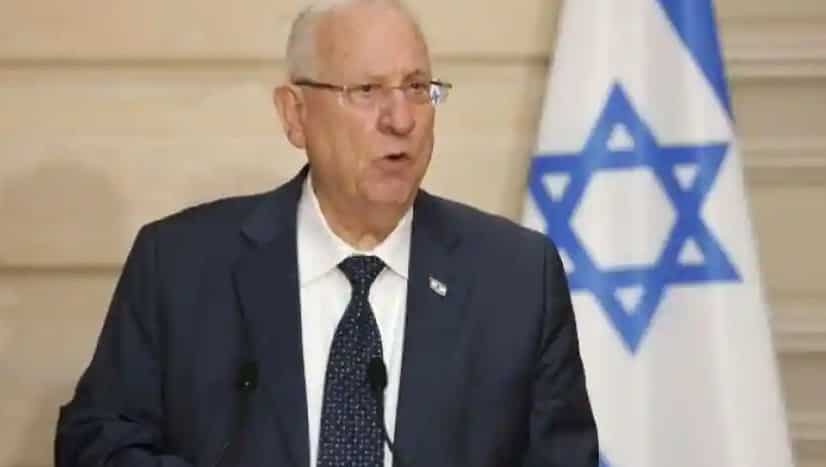 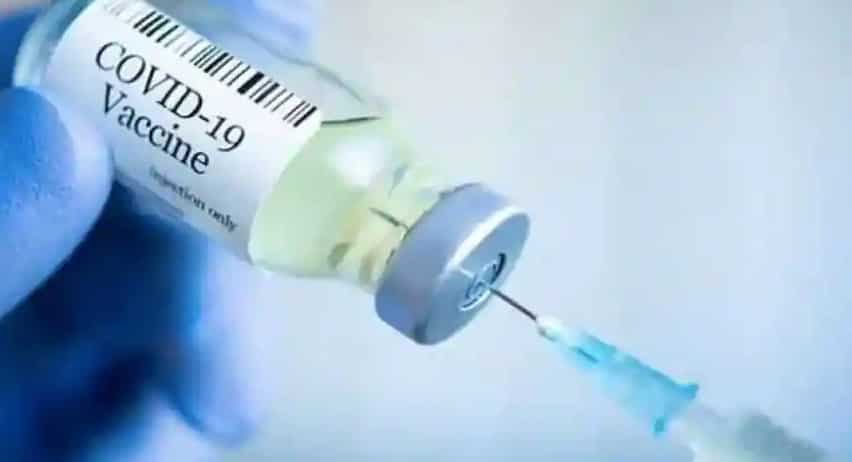 Taiwan reacted with an outpouring of thanks to the United States for shipping 2.5 million COVID-19 vaccine doses to the major semiconductor-producing island, more than doubling its arsenal as it deals with a rise in domestic infections. 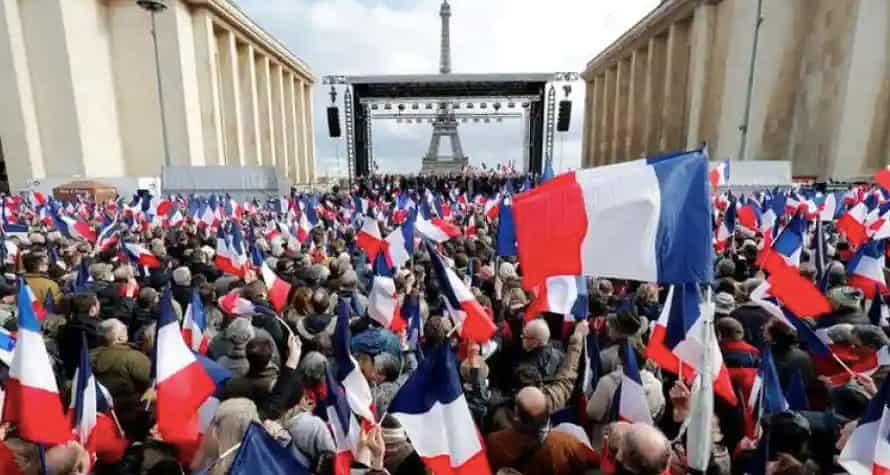 French voters go to the polls on Sunday in regional elections that will test the appeal of far-right leader Marine Le Pen's softened image less than a year before the next presidential election. 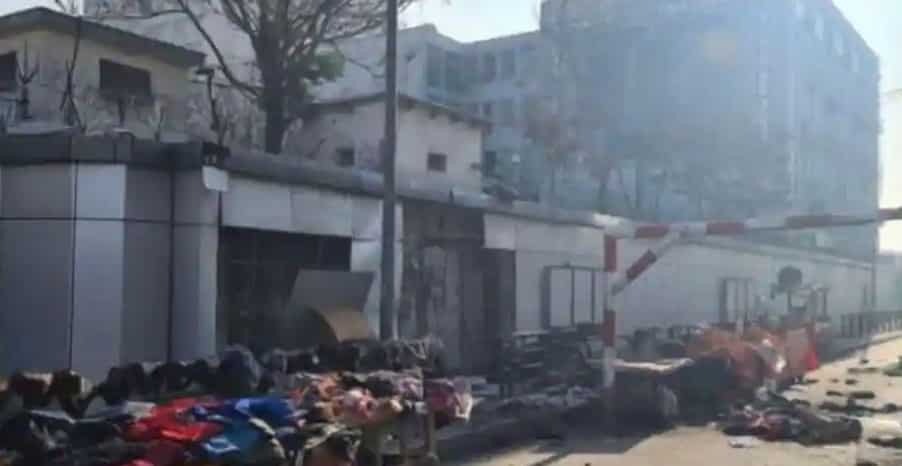