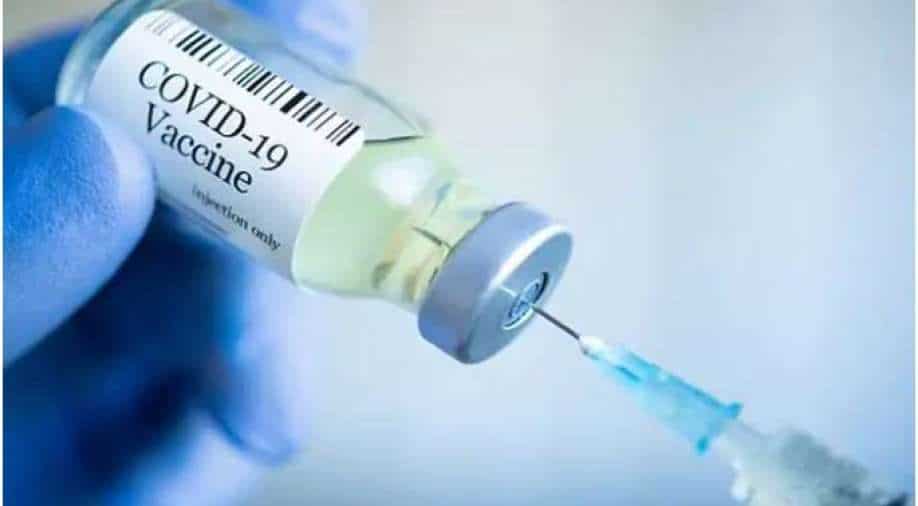 A team of US scientists are looking to develop a Covid vaccine using a decades-old conventional method (representative image). Photograph:( Twitter )

Washington, competing with Beijing to deepen geopolitical clout through "vaccine diplomacy," initially had promised to donate 750,000 doses but increased that number as President Joe Biden's administration advances its pledge to send 80 million U.S.-made shots around the world.

Taiwan reacted with an outpouring of thanks to the United States for shipping 2.5 million COVID-19 vaccine doses to the major semiconductor-producing island, more than doubling its arsenal as it deals with a rise in domestic infections.

Washington, competing with Beijing to deepen geopolitical clout through "vaccine diplomacy," initially had promised to donate 750,000 doses but increased that number as President Joe Biden's administration advances its pledge to send 80 million U.S.-made shots around the world.

"What a sight! What a gesture!" Taiwan Foreign Minister Joseph Wu tweeted in thanks late on Saturday, linking to pictures of the vaccines being loaded onto a China Airlines Boeing 777 freighter at Memphis airport.

Taiwan President Tsai Ing-wen tweeted she was touched by the U.S. move.

"Thank you to the U.S. for this moving gesture of friendship. These vaccines will go a long way toward keeping Taiwan safe & healthy."

The United States, like most countries, has no formal diplomatic ties with Taiwan, but is its most important international backer, to China's anger.

The 2.5 million Moderna Inc doses, due to arrive at Taiwan's main international airport late Sunday afternoon, will more than double the number of vaccines that have already arrived on the island, including 1.24 million AstraZeneca Plc shots donated by Japan earlier this month.

China, which claims democratically governed Taiwan as an integral part of its territory, has offered Chinese-made vaccines, but the government in Taipei has repeatedly expressed concerns about their safety and efficacy.

Taiwan has accused China of blocking at least one foreign vaccine deal with the island. Beijing denies that.

Despite the pandemic, China has continued to pressure Taiwan militarily.

Taiwan is trying to speed up the arrival of the millions of vaccines it has on order as it deals with a rise in domestic cases, although infections remain comparatively low. Only around 6% of Taiwan's 23.5 million people have received at least one of the two-shot coronavirus vaccine regimen.

Tsai has come under pressure domestically to get vaccines faster.

On Friday the government said it would allow Terry Gou, the billionaire founder of major Apple Inc supplier Foxconn, and Taiwan Semiconductor Manufacturing Co Ltd (TSMC) to negotiate on Taipei's behalf for vaccines.