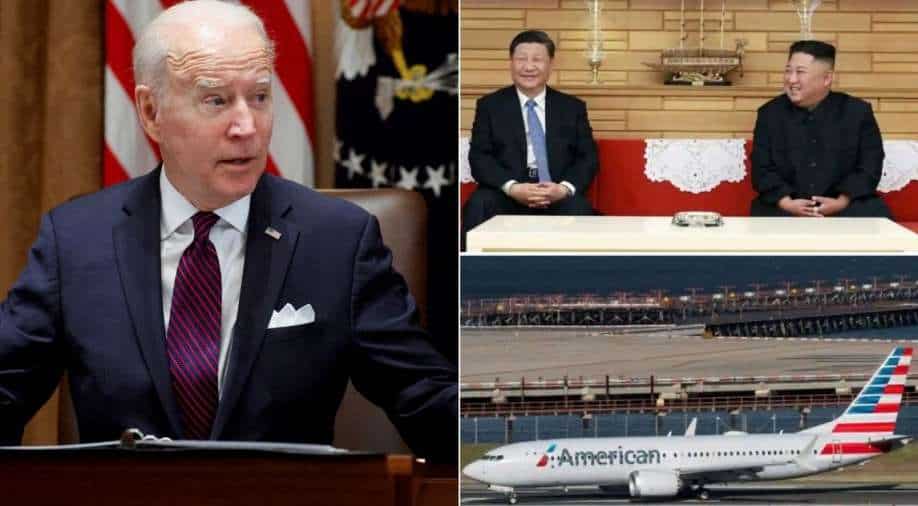 Here are some of the top stories to start your day: US President Joe Biden has clarified his comments after he suggested that the allies were split over how to react to any potential "minor incursion" from Russia in Ukraine. Also, read a report on how doctors in Alabama successfully transplanted a pair of kidneys from a genetically modified pig into a brain dead man.

Joe Biden clarifies over Russia remark; Ukraine says there are no 'minor incursions' and small nations
US President Joe Biden sought to clarify his comments as on he said that "I have been absolutely clear with President (Vladimir) Putin, he has no misunderstanding. If any, any assembled Russian units move across the Ukrainian border that is an invasion". 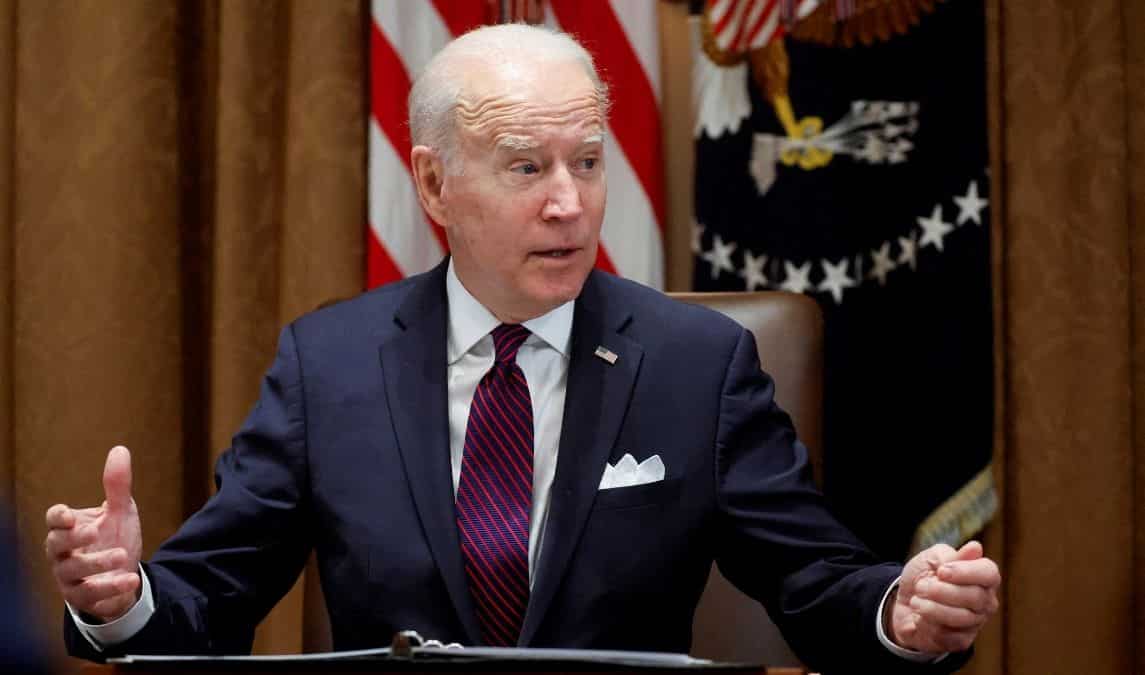 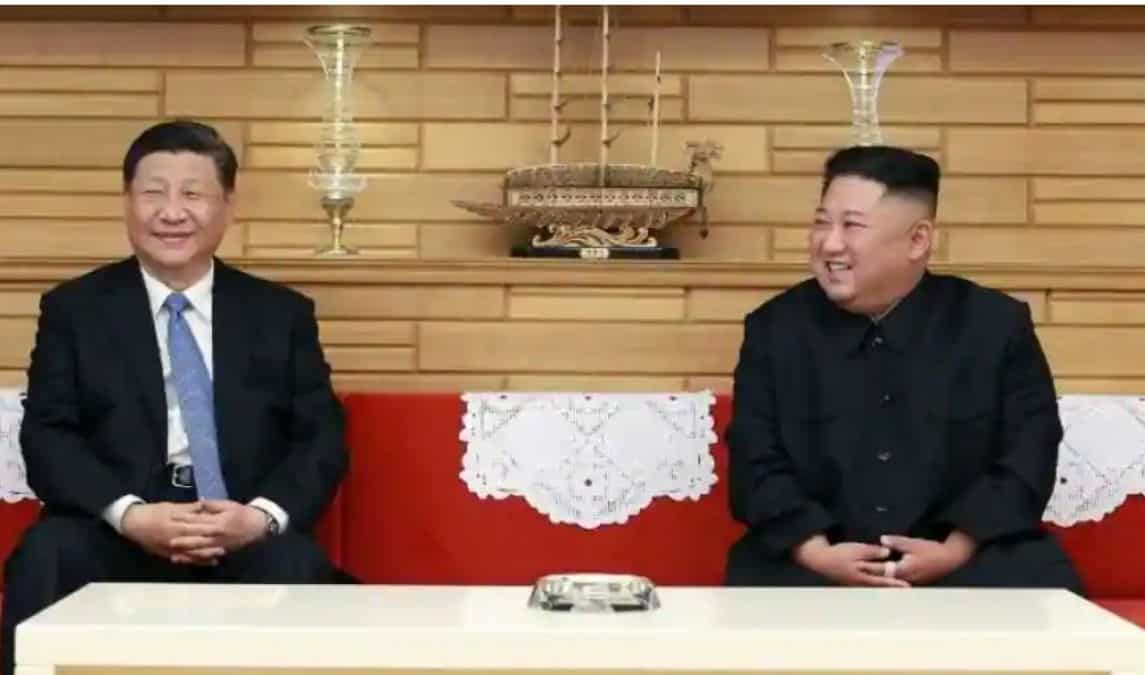 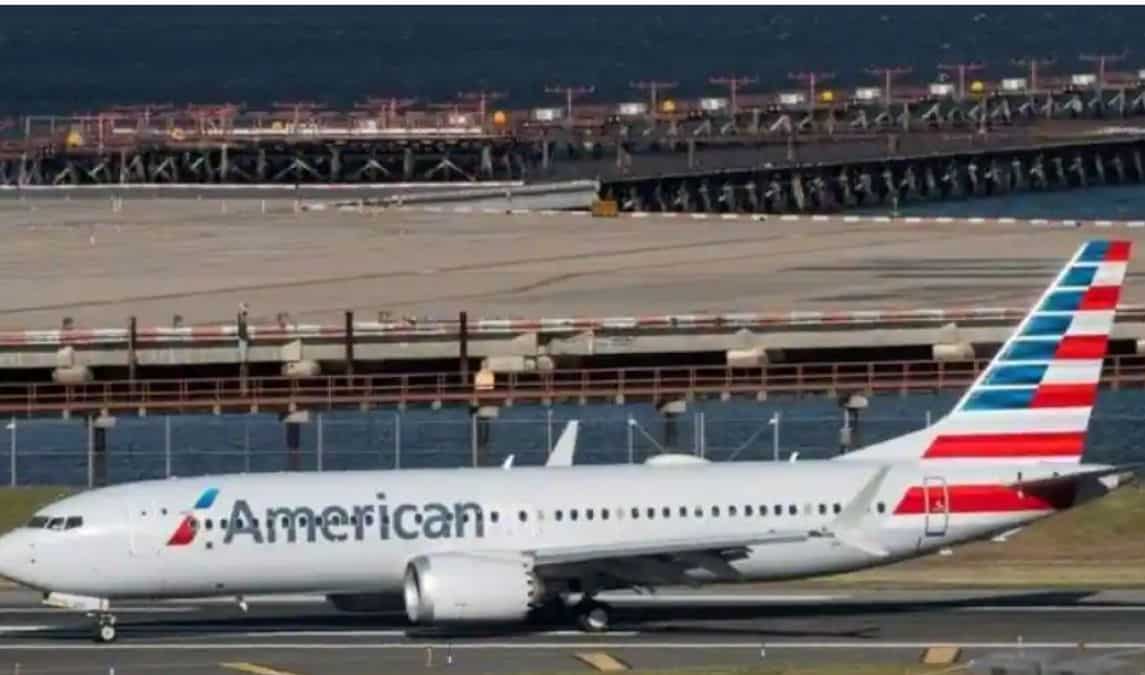 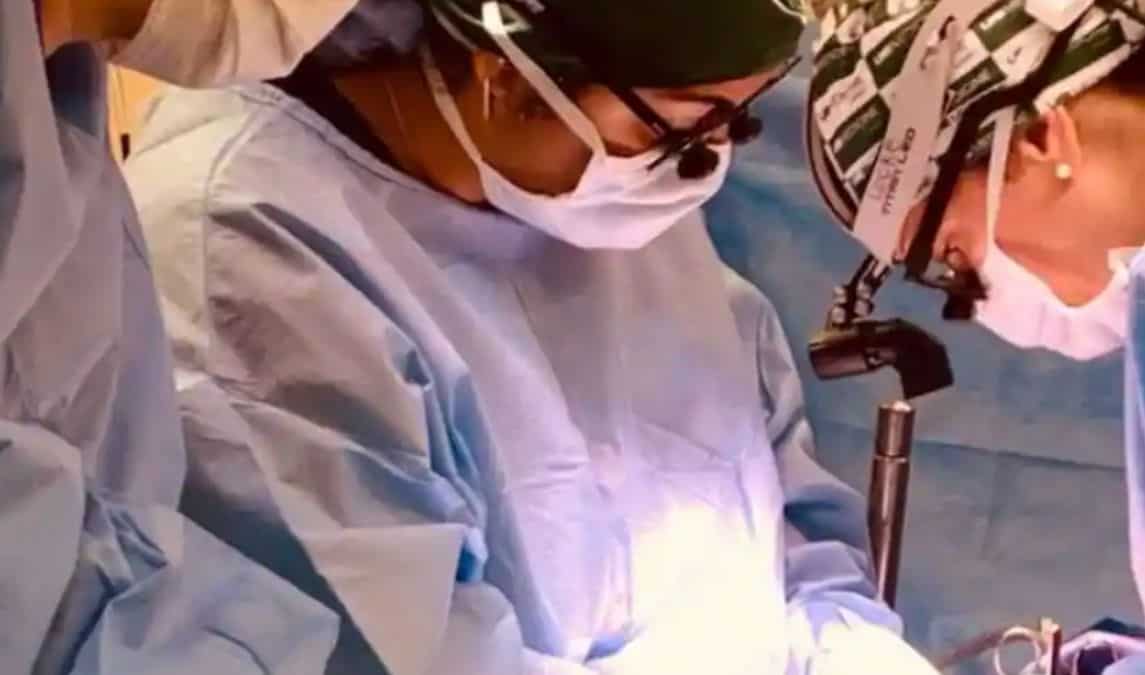