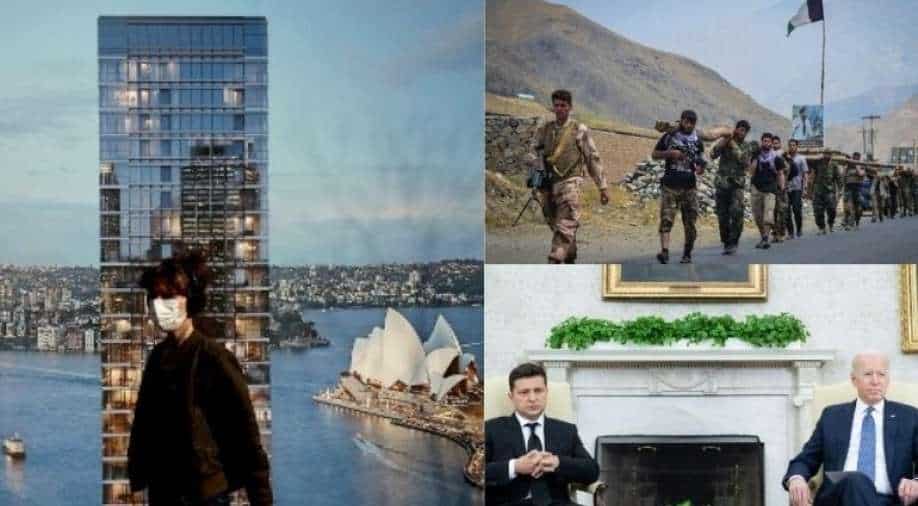 As the Taliban cements its position in Afghanistan, a top US General describe the Taliban as a "ruthless group" and has said that it's unclear whether they would change even as US defence secretary Lloyd Austin praised the American troops in Afghanistan and the massive evacuation mission undertaken by the forces.

Meanwhile, US President Biden offered Ukraine $60 million in new security aid including Javelin anti-armor systems and other "defensive lethal and nonlethal capabilities" amid threat from Russia.

Australia is experiencing prolonged lockdown as Sydney continues to record new cases. Melbourne has been under restrictions as Australian health officials battle the Delta variant.

'Taliban a ruthless group': Will remain focused on ISIS-K, says US 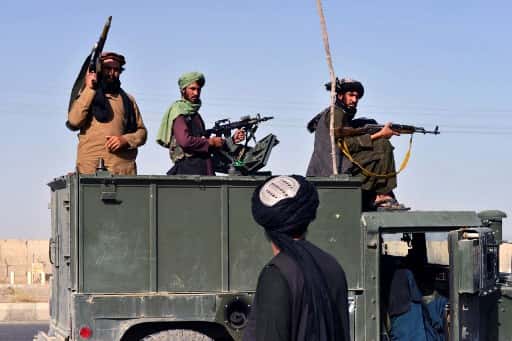 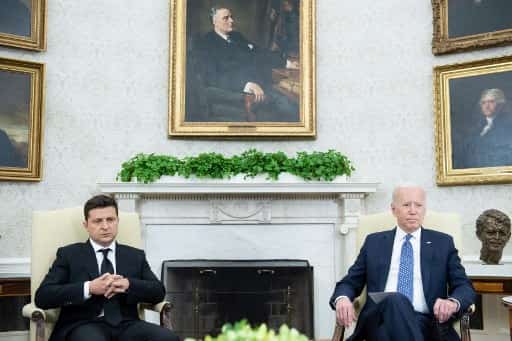 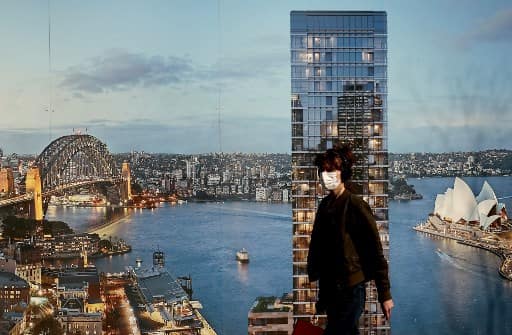 The Australian Medical Association (AMA) has said that even with a higher vaccination rate, the country's hospitals are not ready to cope with the government's reopening plans 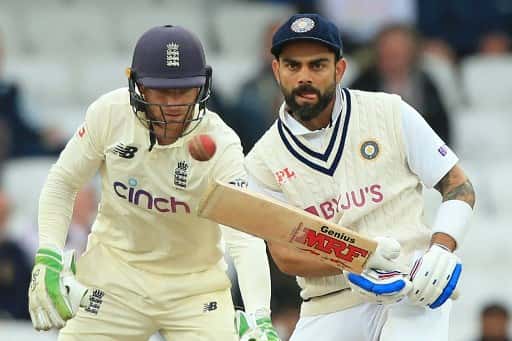 India vs England, 4th Test: Ahead of the fourth and penultimate Test between both sides, here's a look at the pitch and weather conditions at Kennington Oval, London.