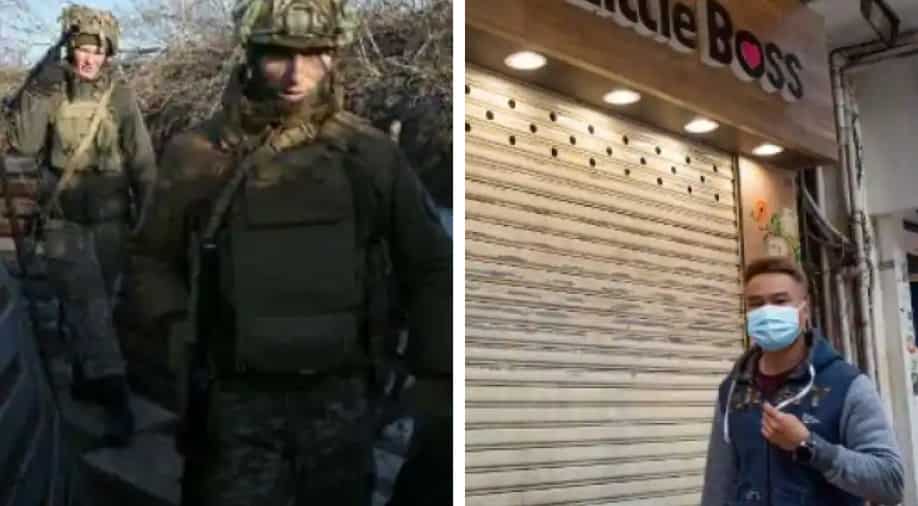 A US State Department official has said that Russia could "potentially attack Ukraine" from Belarus as it intends to station troops in the country. The official said there are "many troubling things happening in Belarus" referring to Lukashenko's regime which has been facing domestic trouble including sanctions from EU countries. In another news, Hong Kong authorities have sounded alarm after finding for the first time a possible animal-to-human Covid transmission in the city. Meanwhile, Tonga's government said a 49-foot tsunami wave had led to the massive volcano off Tonga last weekend. 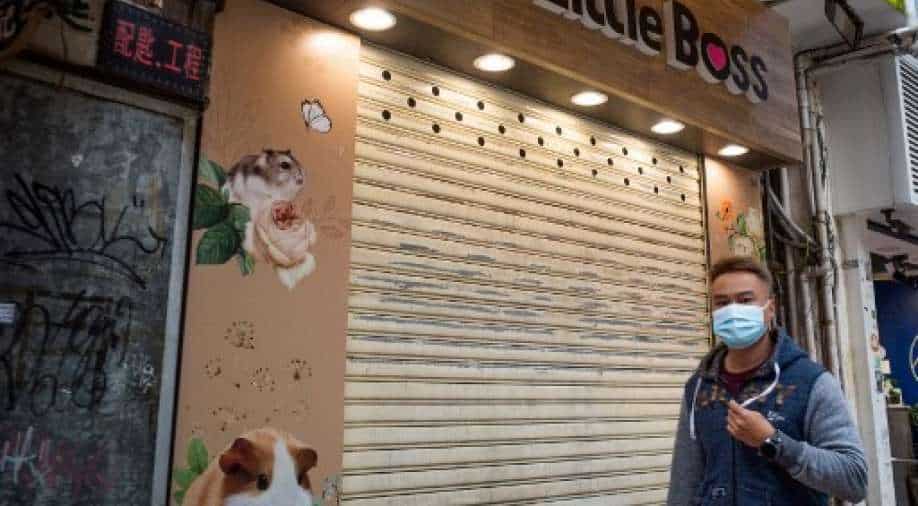 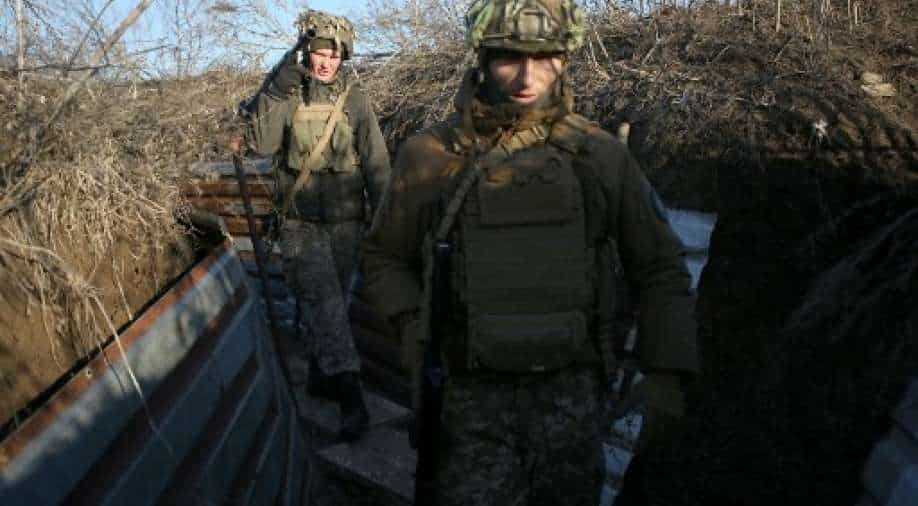 Amid tensions with Ukraine at the border with Russia, President Lukashenko had announced that Russian forces and the Belarus military would be conducting drills next month.The US has been warning that Russia could launch an attack on Ukraine with thousands of troops stationed at the border. 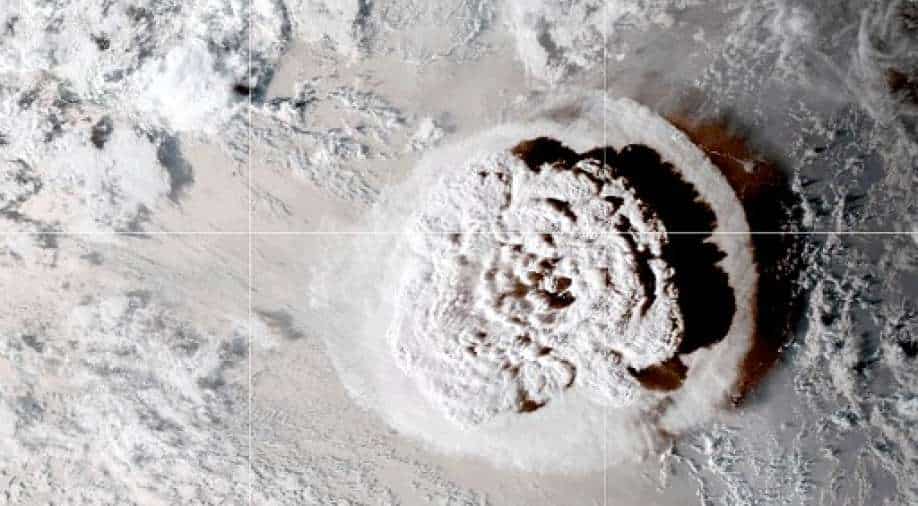 The tsunami wave had hit the west coast as several islands were affected even as reports said as a village was completely wiped out. The government said several people were injured as a result of the volcanic eruption.The New Zealand government said the undersea cables might take at least a month to fix.