'More than 7 billion vaccinations: None of the vaccines appear they will work with a 'single dose', says Bill Gates on combating coronavirus 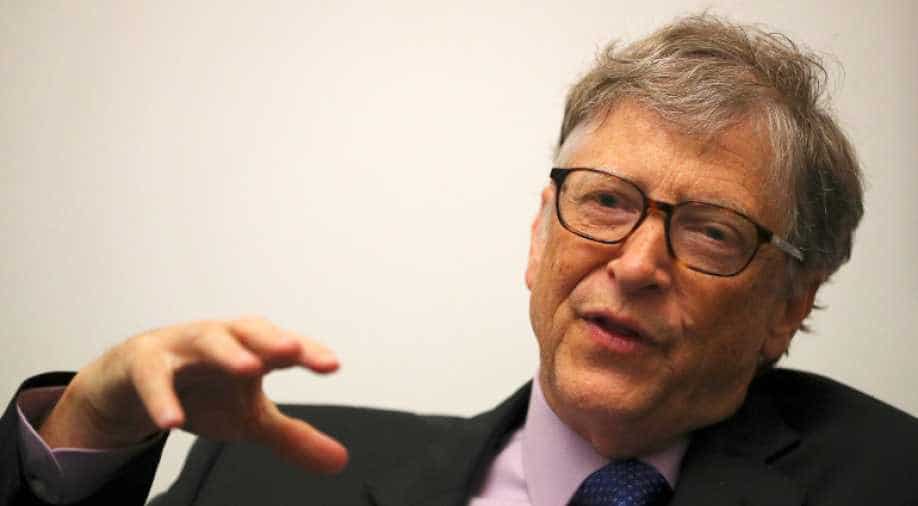 Microsoft co-founder Bill Gates added that the vaccine would need to cover "70-80% coverage on a global basis".

Amid the race to find a vaccine to combat the coronavirus pandemic, Microsoft co-founder Bill Gates has said that "single dose" would not be enough with multiple doses required to fight the virus.

Also Read: WHO concerned over infections surge in Europe

"None of the vaccines at this point appear like they'll work with a single dose. That was the hope at the very beginning," Bill Gates said during an interview with a US television channel.

Gates, 64, added that since people from across the globe would have to be administered the vaccine due to large spread of the virus "it is unbelievably big numbers", he added that the vaccine would need to cover "70-80% coverage on a global basis".

Gates said that if needed multiple doses would require more than 7 billion vaccinations to be given out worldwide.

The Microsoft chairman backed the US Food and Drug Administration(FDA) saying that the FDA is the "gold standard of regulators" and if they have "current guidance on this then it is very very appropriate."

Gates had said earlier that the vaccine should be distributed to those who need it than to the highest "highest bidders".

The Gates Foundation has already pledged $7.4 billion to the global vaccines alliance Gavi.

There are at least 200 vaccines in various stages of development currently around the world with UK's Oxford University and AstraZeneca conducting human trials, Pfizer, Merck and Moderna are also in the race to provide a vaccine at the earliest.

Another vaccine, developed by state-owned Chinese company Sinopharm entered Phase 3 trials this month in the UAE.

"We need leaders to make these hard decisions about distributing based on equity, not just on market-driven factors," Gates had said earlier while pointing out that the supply chains of drugs, including against AIDS risks disruptions but can be prevented.

Gates, however, said he remained "optimistic" that coronavirus can be beaten while adding that the world will continue to "make strides against AIDS and other health crisis."