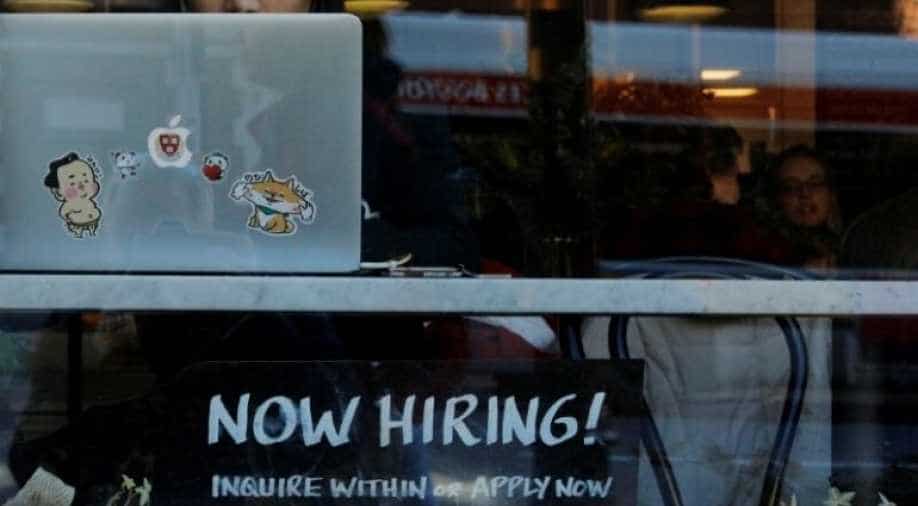 A "Now Hiring" sign sits in the window of Tatte Bakery and Cafe in Cambridge, Massachusetts, U.S., February 11, 2019 Photograph:( Reuters )

Owing to the lack of well-paying jobs, more than 630 million workers worldwide lived in extreme or moderate poverty with incomes lesser than $3.20 a day

A United Nations report today revealed that half a billion people around the world are unable to find reasonably paid work, leading to poverty and increasing the class disparity, The Guardian reported.

In the study, UN's International Labour Organisation (ILO) said that more than 473 million people around the world don't have access to means of employment or are employed in jobs that are unable to fulfil their needs.

The report comes in at a time when international leaders are gathering at the World Economic Forum at a Swiss Ski resort in Davos, Switzerland.

The world has been witnessing trade tensions which have slowed down economic growth. The UN agency claims that this could slow down the efforts to alleviate poverty in low-income countries and could take the focus away from decarbonising the world economy. 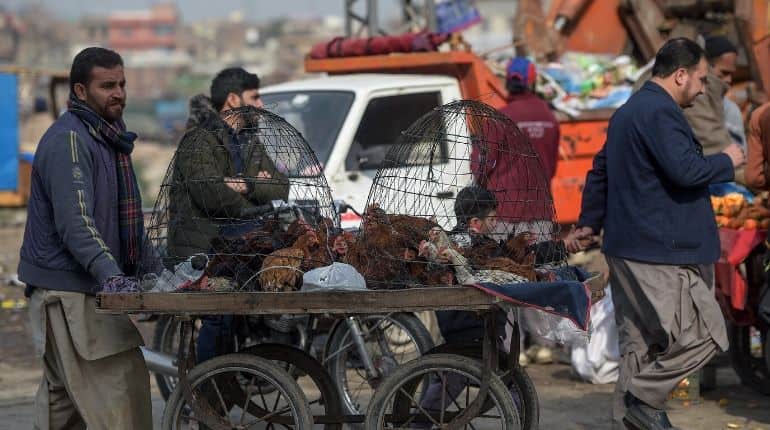 A street vendor sells chicken on a cart alongside a street in Rawalpindi on January 20, 2020 | AFP

After a long lull in the arena of unemployment, the number rose for the first time in a decade. This may be attributed to slowing economies, which has, in turn, put 2.5 million out of work, taking the total figure of unemployed people to 190 million.

Guy Ryder, the director-general of the ILO, said: ''For millions of ordinary people, it’s increasingly difficult to build better lives through work''.

The world currently has a working-age population of 5.7 billion people. According to ILO, around 165 million people are employed but unable to find work that pays an adequate amount of money to cater to their needs.

Additionally, 119 million people have given up on searching for jobs or had no access to the job market. Besides the officially unemployed people, more than 473 million in the world remain affected. 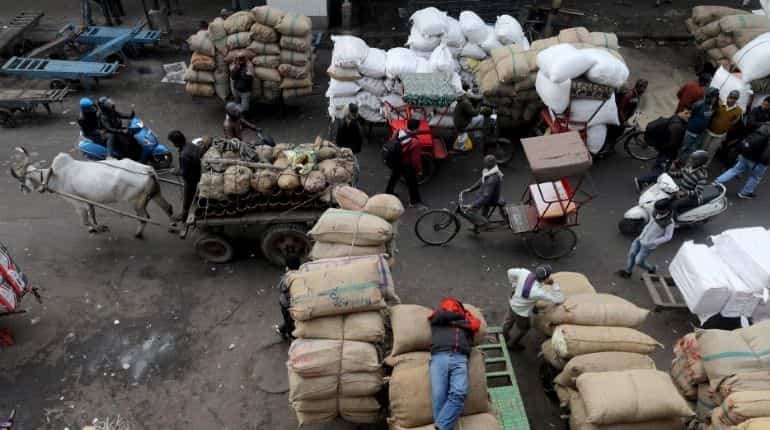 A labourer sleeps on sacks as traffic moves past him in a wholesale market in the old quarters of Delhi, India, January 7, 2020 | Reuters

“Persisting and substantial work-related inequalities and exclusion are preventing them from finding decent work and better futures. That’s an extremely serious finding that has profound and worrying implications for social cohesion”, Ryder added.

The ILO further implied that the world is missing out on a huge pool of human talent that could trigger long-lasting economic and social benefits.

Owing to the lack of well-paying jobs, more than 630 million workers worldwide lived in extreme or moderate poverty with incomes lesser than $3.20 a day. These people are at the biggest risk of destitution.