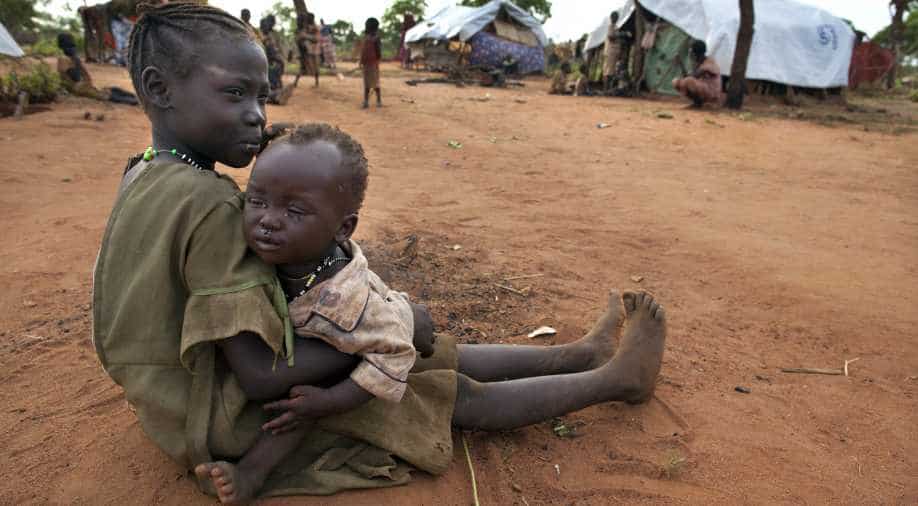 The coronavirus pandemic has caused grave danger for the socially disadvantaged groups of society all around the world.

Now, on Thursday, the UN Secretary-General Antonio Guterres has warned that millions of people around the world may die of hunger if the conditions do not improve.

"Without immediate action, millions of people will reach the brink of extreme hunger and death," Guterres said in a meeting of the Security Council on the links between food and security.

He has warned that more than 30 million people in more than three dozen countries risk dying due to extreme famine.

The UN has warned that these people from the socially disadvantaged groups are "just one step away from a declaration of famine."

He also pointed out that coronavirus and climate crisis is making things worse for such groups. "Climate shocks and the COVID-19 pandemic are adding fuel to the flames," he said.

Guterres also urged people to come ahead and help people by donating and volunteering.

"I have one simple message: if you don't feed people, you feed conflict," he said. "Famine and hunger are no longer about lack of food. They are now largely man-made — and I use the term deliberately.

"There is no place for famine and starvation in the 21st century."

Taking help of numbers to thrust his concern, he reported that at the end of the pandemic year 2020, more than 88 million people were suffering from acute hunger, which has been worsened due to conflicts and instability.

The year 2020 saw an increase of 20 per cent within a year, he reported, stressing that the trend seems to be worsening in 2021.

He also highlighted that areas such as the Sahel, the Horn of Africa, South Sudan, Yemen and Afghanistan are the high-risk zones.

Guterres also took this opportunity to announce the launch of a task force "to avert catastrophe". This hs been set up as the World Food Program and UN Food and Agriculture Organization appealed for emergency mobilisation of $5.5 billion.