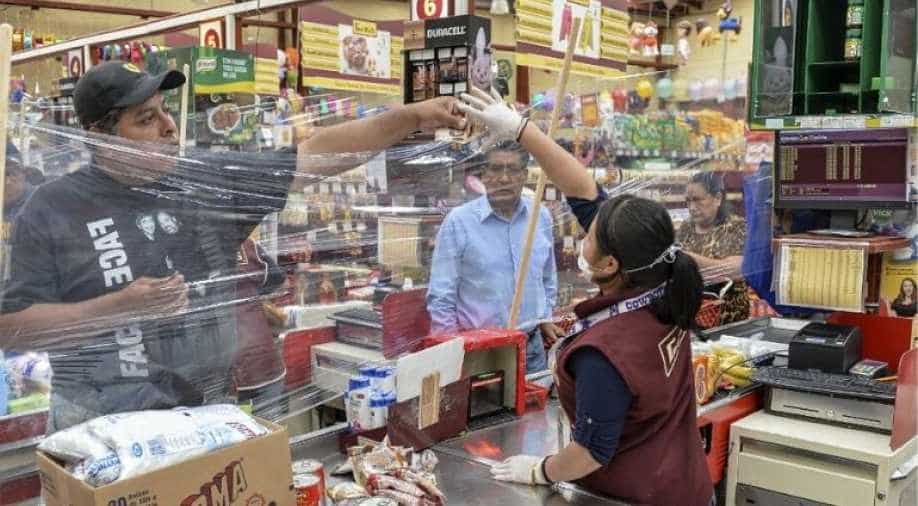 A cashier serves customer behind a makeshift plastic curtain as a preventive measure against the spread of the new coronavirus, COVID-19 Photograph:( AFP )

A Mexican leader has just made a bizarre statement, that poor people “are immune” to the coronavirus pandemic.

The governor of the Mexican state of Puebla made the claim while addressing reporters last week.

Luis Miguel Barbosa told reporters that “the majority [of infected people] are wealthy”.

No scientific evidence links the virus to one’s economic standing. His comments caused an uproar on social media, with people calling it misinformation.

Barbosa reached the appalling conclusion by suggesting that most cases of coronavirus in his country are imported, and claimed that only people rich enough to leave the country had brought the virus into Mexico with them.

However, statistics do seem to be in his favour. Mexico, so far, has over 475 confirmed cases. Out of these, 75 per cent came from outside the country. 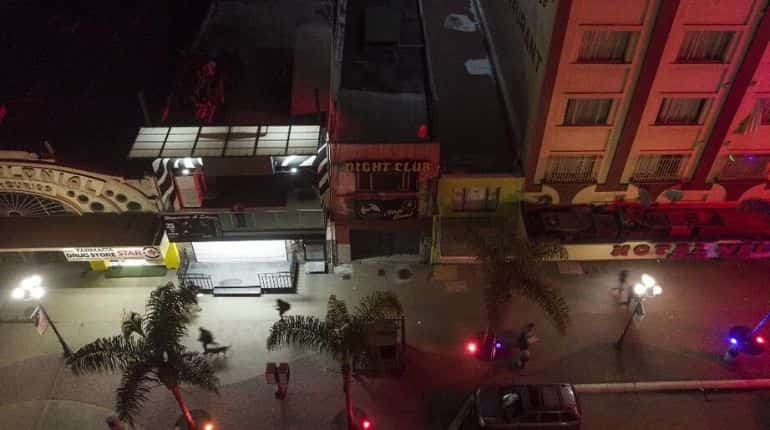 In his town, Puebla, 44 people had tested positive for the virus.

The President of Mexico, Andrés Manuel López Obrador, recently drew criticism for his dismissive attitude against the coronavirus and a delayed response, a template which has caused catastrophic consequences across Europe.

In pics: Architectural marvels of the world pay tribute to health workers

Recently, Mexican protesters shut down parts of the US border, asking for a blanket closure.

Until last week, Obrador, along the lines of Trump and Johnson, was seen evading social distancing, an important facet of controlling the pandemic.

He further asked people to “live as they would”. However, as the positive cases continue to rise in the country, he has toned down and has urged people to stay at home.

As part of Mexico’s phase-2 response, schools have been shut, offices barred from functioning, and people being urged to practice social distancing.

Even though Obrador recently claimed that the outbreak would subside by mid-April, statistics and predictions suggest that the number of cases will rise tremendously.

On March 23, theatres, cinemas, gyms, bars, and zoos were forced shut by the government in Puebla.