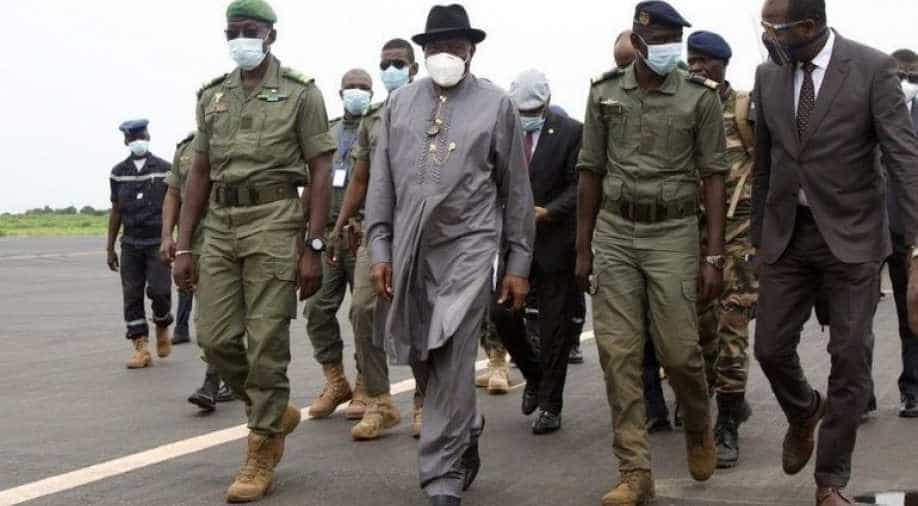 After an escalating series of mass protests, young army officers mutinied on August 18, seizing Keita and other leaders and declaring they now governed the country

Mali military rulers said on Saturday they were postponing their first meeting over the transfer of powers due to "organisational reasons" nearly two weeks after ousting the president in a coup.

The junta had invited civic groups, political organisations and former rebels to consultations on Saturday, but said in a statement that the meeting was postponed to a later date.

A protest coalition that had campaigned against former president Ibrahim Boubacar Keita, the June 5 Movement, had not been invited to participate in the meeting.

The group has demanded that the military junta give it a role in the transition to civilian rule which the military has promised, though without a timetable.

After an escalating series of mass protests, young army officers mutinied on August 18, seizing Keita and other leaders and declaring they now governed the country.

Mali's influential imam Mahmoud Dicko, a key player in the mass opposition protests that led to Keita's ouster, said Friday that the new military rulers did not have "carte blanche".

His comments came as a new document published on the Malian government's Official Journal said the junta's head had been effectively invested with the powers of head of state.

West African leaders, meanwhile, on Friday demanded an immediate civilian transition and elections within 12 months as they considered sanctions.