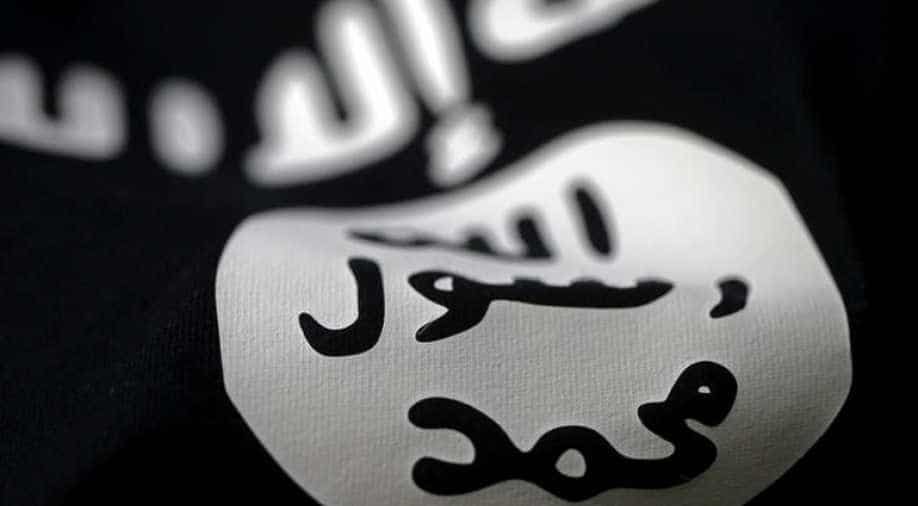 Born and raised in the west Malaysian state of Malacca, Muhammad Wanndy left for Raqqa with his wife in 2014. Photograph:( Reuters )

Malaysia's most-wanted member of the IS group has been killed in Syria, police chief Khalid Abu Bakar said||Muhammad Wanndy Mohamed Jedi was the alleged mastermind behind a grenade attack on a Kuala Lumpur bar last June

Muhammad Wanndy Mohamed Jedi, 26, who was on a US list of global militants, was the alleged mastermind behind a grenade attack on a Kuala Lumpur bar last June which injured eight people. It was the first and so far only Islamic State attack that caused casualties in Malaysia.

"After reviewing intelligence, the Royal Malaysian Police can confirm that Muhamad Wandy (sic) has been killed in an attack in Raqqa, Syria on April 29," Khalid said on his Twitter account, confirming previous reports of Muhammad Wanndy's death in a drone strike on the Islamic State-held city.

Police had earlier cast doubt on the reports, saying that it was possible Muhammad Wanndy had faked his own death.

Born and raised in the west Malaysian state of Malacca, Muhammad Wanndy left for Raqqa with his wife in 2014. He first drew public attention the following year when he appeared in a video showing the beheading of a Syrian man.

Using the name Abu Hamzah Al Fateh, he quickly made a name for himself as an Islamic State online recruiter and fundraiser.

Statistics from the police counter-terrorism unit show that at least a third of the more than 250 people arrested for Islamic State-linked activities in Malaysia between 2013 and 2016 were recruited by or linked to Muhammad Wanndy.

In March, he was named a "Specially Designated Global Terrorist" by the U.S. Treasury, making him a high-profile target for law enforcement agencies worldwide.