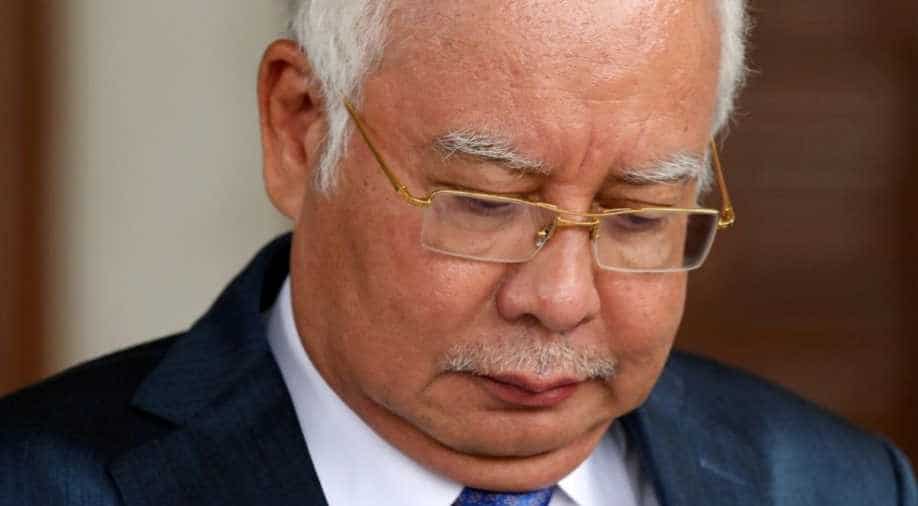 If convicted, Najib, 66, faces hefty fines and jail terms of up to 15 to 20 years on each charge.

A Malaysian court will deliver its verdict in a case against former prime minister Najib Razak on July 28, the first of several corruption trials he faces over a multibillion-dollar scandal at state fund 1Malaysia Development Berhad (1MDB).

Najib, who was voted out of power in 2018, is facing dozens of criminal charges over allegations that about $4.5 billion was stolen from 1MDB, a state fund he co-founded in 2009.

In the first case against him, Najib has plead not guilty to seven charges of criminal breach of trust, money laundering, and abuse of power over accusations that he had illegally received transfers of 42 million ringgit ($9.84 million) from former 1MDB unit SRC international.

If convicted, Najib, 66, faces hefty fines and jail terms of up to 15 to 20 years on each charge.

Defence lawyers say Najib was misled by Malaysian financier Jho Low and other 1MDB officials into believing that the SRC funds banked into his accounts in 2014 were donated by the Saudi royal family, rather than misappropriated from 1MDB as prosecutors have alleged.

Low faces charges in Malaysia and the United States over his alleged central role in the case. He has denied wrongdoing and his whereabouts are unknown.