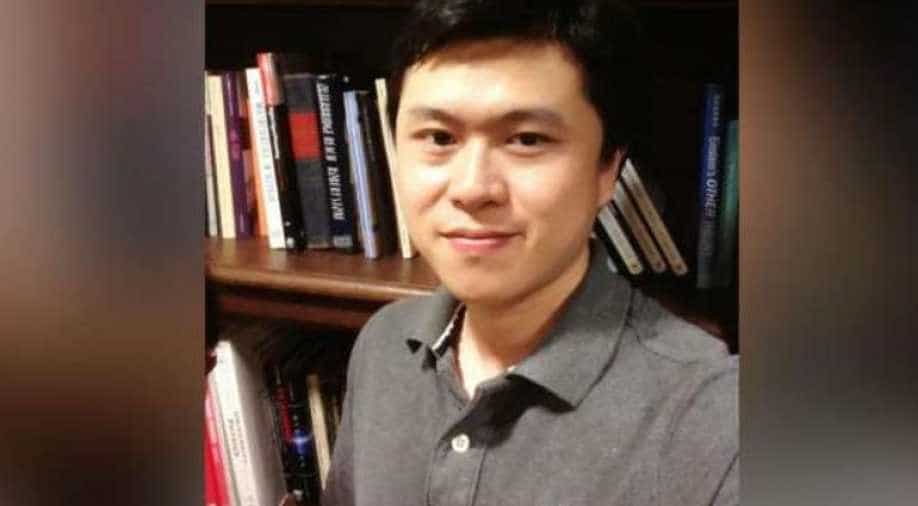 Professor Bing Liu was found dead in his apartment.

Professor Bing Liu was a Chinese-born researcher on American soil. He was studying cellular mechanisms of the coronavirus and he was apparently close to making 'significant findings'. However, he is now dead.

The 37-year-old researcher was found murdered at his home in Pittsburgh, Pennsylvania.

The incident took place at around noon on Saturday, May 02. He was found with multiple gunshot wounds to the head, neck and torso. His home in the suburbs of Ross township in Pittsburgh was in ruins.

Investigators have been quick to call this an outcome of a love triangle feud, a lengthy dispute which apparently included Hao Gu.

Hao Gu is a 46-year old software engineer and has been identified as the murderer. As per reports, after opening fire on Professor Liu, Hao Gu turned the gun on himself. He, too, was found dead in a car parked just 100 yards away.

It is being called a case of murder-suicide, but investigators have failed to offer additional details about how the two men knew each other.

Here's the twist in the tail. Professor Bing Liu was working at the University of Pittsburgh's Medical Centre. The organisation has issued a statement on his death.

"Bing was on the verge of making very significant findings towards understanding the cellular mechanisms that underlie sars-cov-2 infection and the cellular basis of the following complications," the statement read.

The Pittsburgh Post Gazette, the largest newspaper in the city, reported on the 4th of May that Bing Liu's neighbours did not hear any sounds of gunshots on the day of his death, and that a formal ruling by the county medical examiner on the cause of Liu's death is still pending.

The question that now arises is: was it really a murder over a love triangle? Or the outcome of some conspiracy? Are there more secrets hidden in the dark?

These questions have taken America by storm.