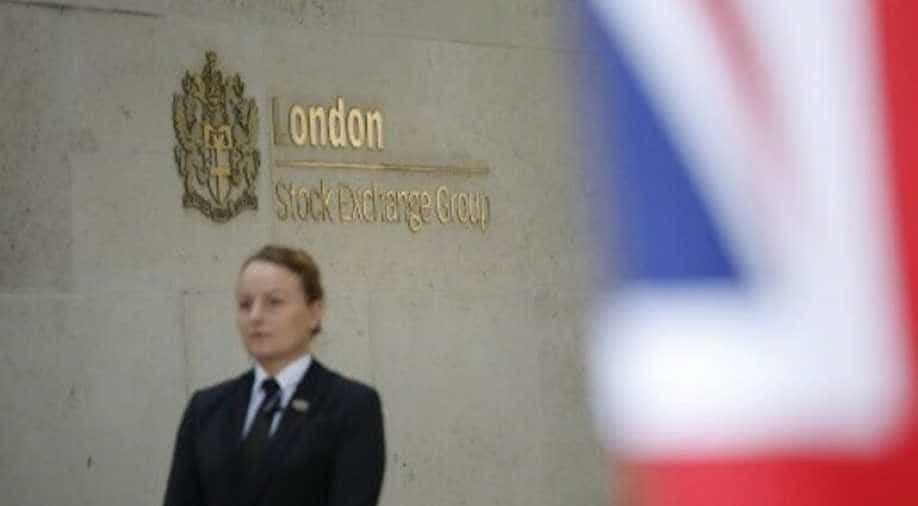 LSEG on Friday said that the offer 'falls substantially short of an appropriate valuation for a takeover'.

London Stock Exchange Group on Friday formally rejected a takeover bid by its Hong Kong rival, citing "fundamental" flaws and concerns over its ties to the Hong Kong government.

In a statement, LSEG said management "unanimously rejects the conditional proposal" from Hong Kong Stock Exchange (HKEX) and "given its fundamental flaws, sees no merit in further engagement" regarding the offer worth almost £32 billion ($40 billion, 36 billion euros).

"There is no doubt that your unusual board structure and your relationship with the Hong Kong government will complicate matters," LSEG told HKEX bosses in a letter published alongside the rejection statement.

LSEG, which runs the London and Milan stock exchanges, added that it "remains committed to and continues to make good progress on its proposed acquisition" of US financial data provider Refinitiv.

The HKEX on Wednesday said its cash and shares offer for LSEG was conditional on terminating the Refinitiv deal.

LSEG on Friday said that the offer "falls substantially short of an appropriate valuation for a takeover".

The letter added that a tie-up with HKEX "would represent a significant backward step for LSEG strategically", while the British group expects to create "significant value" from its purchase of Refinitiv.

In response, LSEG said Friday that it recognized "the scale of the opportunity in China and value greatly our relationships there.

"However, we do not believe HKEX provides us with the best long-term positioning in Asia or the best listing/trading platform for China.

"We value our mutually beneficial partnership with the Shanghai Stock Exchange which is our preferred and direct channel to access the many opportunities with China," the letter said.

The takeover bid came one month after the LSEG embarked on a huge deal to acquire Refinitiv, a move that would create a market information giant to rival US titan Bloomberg.

That proposal the third failed attempt at a tie-up between the British and German stock exchange operators was blocked by the European Commission on fears it would undercut the competition.