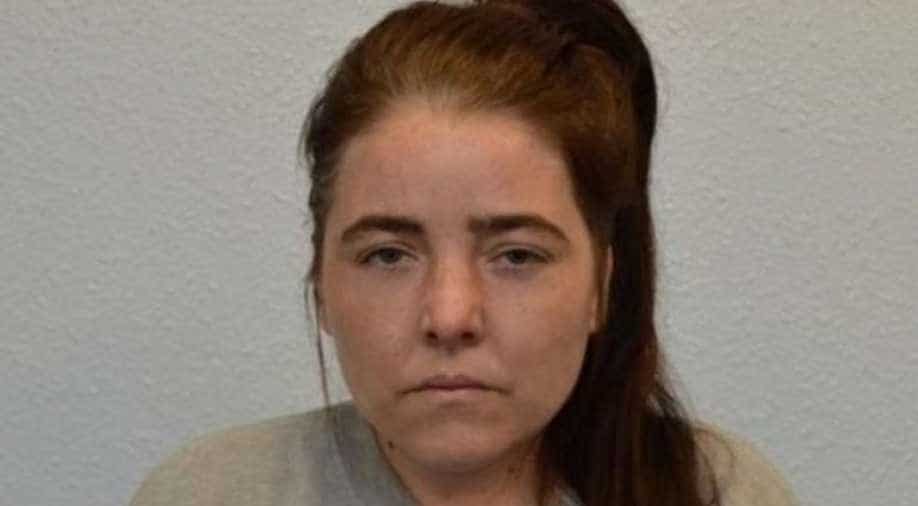 'I really would love to destroy that place and the kaffir [unbelievers] there,' the suicide bomber was caught saying.

This Easter, a local woman from London, had planted a suicide bomb on her and had walked into the St. Paul's Cathedral in London, with the aim of killing thousands of people present at the popular tourist attraction.

Safiyya Shaikh, 37, has now been sentenced to atleast 14 years behind the bars by the UK court.

Shaikh, a Muslim convert from London, had planned to set off a bomb at the popular tourist attraction and kill herself and the visitors in support of Islamic State.

On Friday, she was sentenced to 14 years in jail at the Old Bailey court.

"Safiyya Shaikh chose to live her life as a violent extremist with a murderous hatred of those who did not share her twisted version of Islam," said Jenny Hopkins from Britain`s Crown Prosecution Service.

"The damning evidence presented by the CPS of her planned suicide mission to St. Paul’s Cathedral left her with no room to talk her way out the charges."

The court was presented with video proofs of the Shaikh handing over bags to the undercover officer, pretending to be the wife, which were supposed to be returned back to Shaikh with bombs.

She was also caught saying "I really would love to destroy that place and the kaffir [unbelievers] there" in a secure message to the undercover officers, pretending to be an extremist couple.