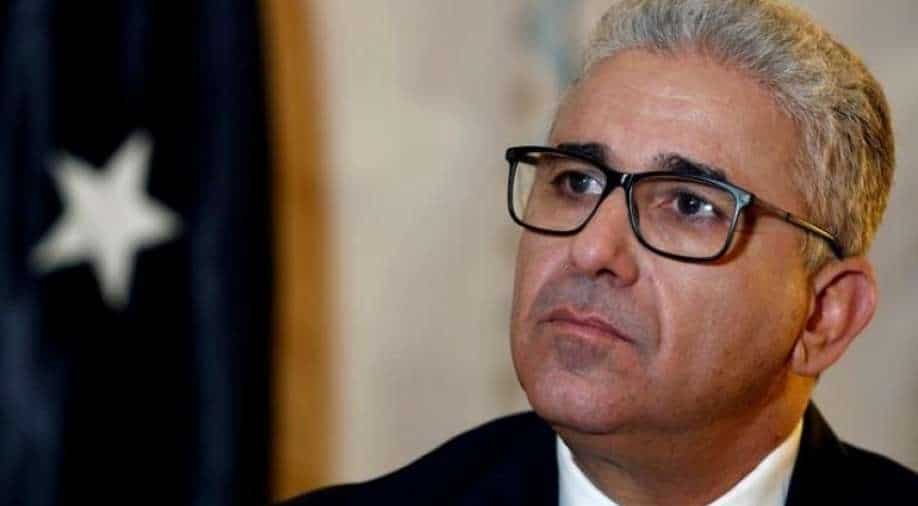 As of now, only a security guard has been reported as injured. The militants have been arrested and are being questioned, as per sources

The Interior Minister of Libya, Fathi Bashagha, successfully survived an assassination attempt on Sunday near the capital city of Tripoli.

Bashagha's convoy "was fired on from an armoured car while he was on the highway" near Tripoli.

His convoy had returned the fire leading to the arrest of two of the assailants. A third assailant was identified as Radwan al-Hangari, who later died in the hospital, as per sources quoted by news agency AFP.

It is being assumed that the three assailants hailed from Zawiya, 50 kilometres (30 miles) west of Tripoli.

The news agency AFP quoted one of their own reporters who heard an intense exchange of gunfire around 3 pm (1300 GMT) on the coastal road near Janzur on the eastern edges of Tripoli.

The road was later closed for investigation for nearly an hour by security forces.

After the incident, the interior ministry has assured everyone that the minister is safe and unharmed. In a statement, the ministry claimed that he was targeted in an "assassination attempt as he returned from his residence in Janzur".

The attackers used an armoured Toyota truck which was fitted with a machine gun.

As of now, only a security guard has been reported as injured. The militants have been arrested and are being questioned, as per sources.