Libya officially announces liberation of Sirte from IS 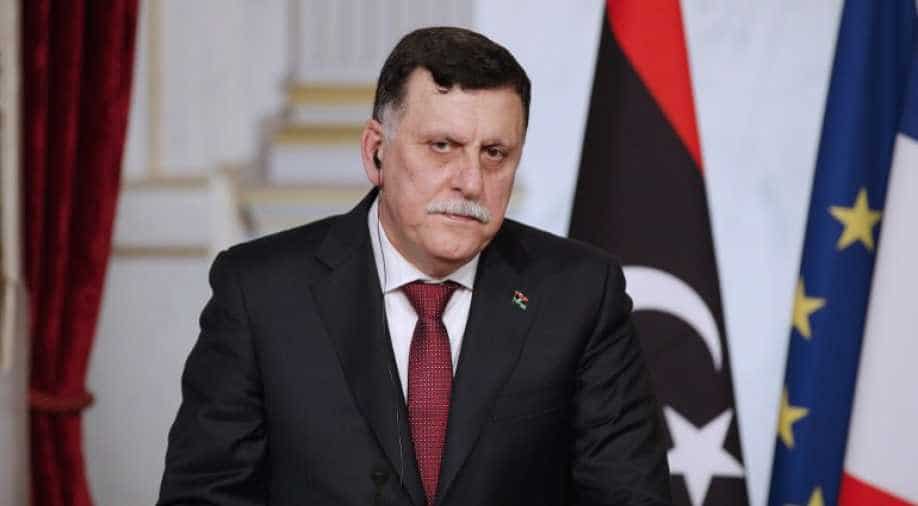 'The battle for Sirte is over but the war against terrorism in Libya is not finished,' Sarraj warned, stressing the need to unify the various military forces into 'one single army'. Photograph:( AFP )

Libya's prime minister-designate Fayez al-Sarraj announced the liberation of Sirte from Islamic State on Saturday, eight months after operations began to drive out the militant group.

"I officially announce the end of military operations and the liberation of the town", Sarraj announced, two weeks after government led forces gained control of the coastal ground.

Sirte was the last major territory in Islamic State's control in the country.

However, he warned "the battle for Sirte is over but the war against terrorism in Libya is not finished," and pushed for the need to unify the different military forces into "one single army".

The latest conquest will increase authority of Sarraj's UN-backed Government of National Accord (GNA), which was launched in Tripoli in March but its legitmacy is contested by a rival party in Eastern Libya.

The GNA is backed by western countries, in the hope it will curb jihadism in Libya and stop human trafficking across the Mediterranean.

The loss of Sirte is a major setback for the Islamic State group which is losing ground in Syria and Iraq.