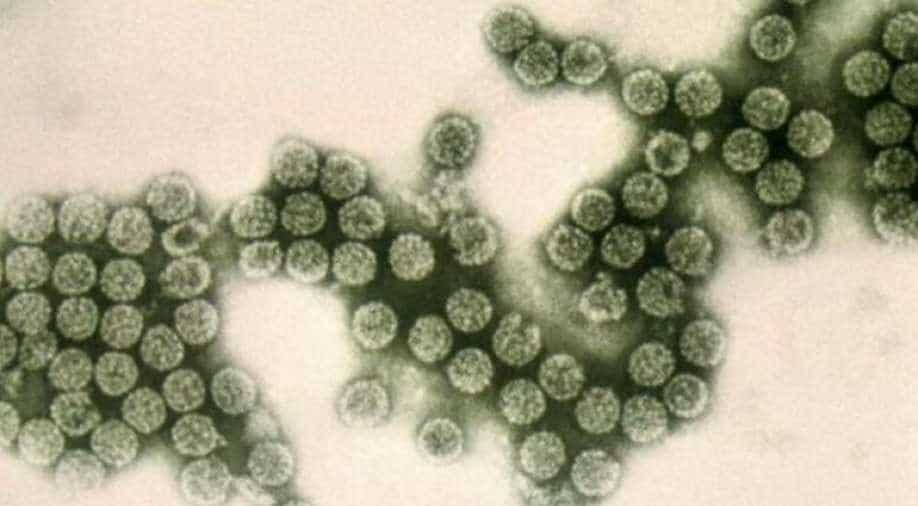 Medical teams are working on contact tracing, as well as swabbing and sampling on-site to find the cases' origins

There have been reports of health officials investigating 10 reported cases of Legionnaires' disease on Long Island. This is a rare form of pneumonia caused by a bacteria called Legionella.

The source of the illness has not yet been identified, but New York is experiencing an uptick in Legionnaires cases statewide.

As per the country's health department, the 10 cases have been reported within a one-mile radius in a Long Island neighbourhood. The cluster includes people between the ages of 35 and 96. As of Saturday, one person has died from Legionnaires, two are hospitalised and seven have been released from the hospital

Medical teams are working on contact tracing, as well as swabbing and sampling on-site to find the cases' origins, reports CBS New York.

The county health department has said that people can easily contract Legionnaires by breathing in a vapour containing the Legionella bacteria.

Symptoms of Legionnaires begin between 2 to 10 days after exposure to the bacteria. The symptoms include breath, high fever, cough, muscle aches and headache.

The disease tends to last between 2 to 5 days and can range from a mild cough to a fatal case of pneumonia. Severe diseases can include respiratory failure, shock and acute kidney failure.