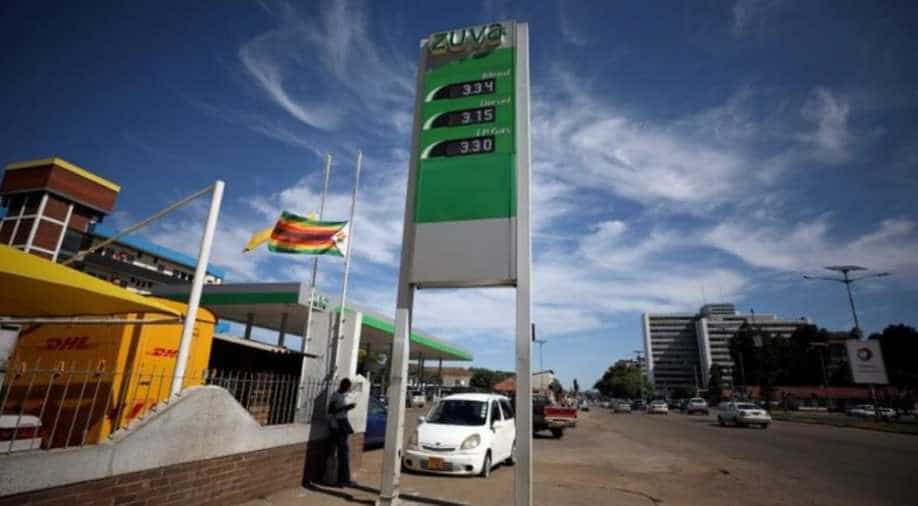 The shutdown has been attributed to the lack of fuel

Forcing most of the country into blackout, Lebanon's two main power plants were switched off on Friday, July 9.

The shutdown has been attributed to the lack of fuel.

Lebanon's two biggest power stations, Deir Ammar and Zahrani, which together provide about 40 per cent of the country's electricity, shut down on Friday, said their owner Electricite Du Liban (EDL).

Lack of foreign currency has made it hard to pay overseas energy suppliers. Various pharmacies have also gone on strike over medicine shortages caused by the failure to pay foreign importers.

Also, worsening the crisis, the ships loaded with gas oil had refused to offload the fuel before money was transferred to their owners' accounts in dollars.

Power cuts are not unusual in Lebanon as the country hasn't had 24/7 electricity for decades.

State-generated power has been rationed, and people filled in the gaps into a parallel system of private generators.

For the first time, on Friday, the entire grid went offline, and the private generators became the only source of power.