Controversial US priest takes on lawmakers over Reproductive Privacy Act 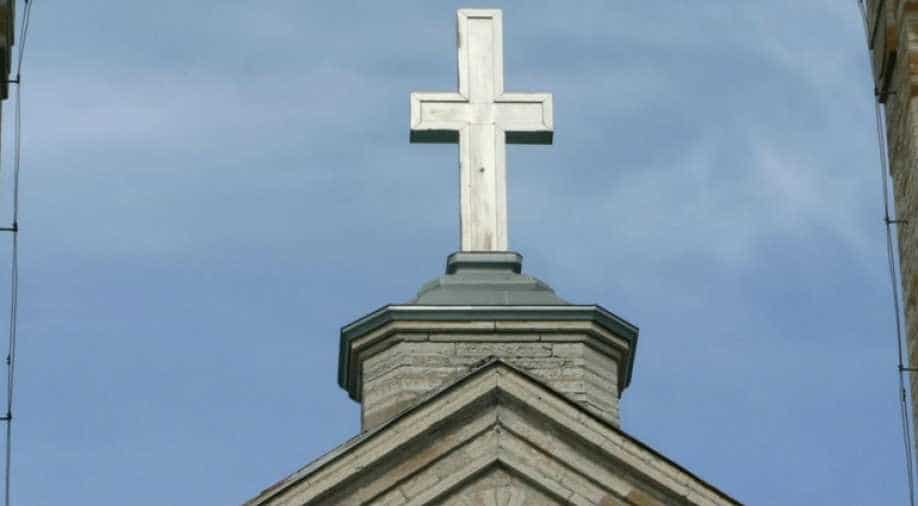 Paedophilia doesn't kill anyone, says a priest from Rhode Island who has been criticising US lawmakers for their attempt to pass the Reproductive Privacy Act.

Reverend Richard Bucci told a US local network that Paedophilia doesn't kill anyone and abortion does. The controversial priest had posted a list of 44 US lawmakers, saying that they will be barred from communion because of their support for "reproductive rights".

In a community bulletin of the Sacred Heart Church, a note included the names of lawmakers who voted for the state’s Reproductive Privacy Act. The piece of legislation formally adopts a Supreme Court ruling from 1973 which legalises abortion into State law, a case known as the American public as Roe v Wade.

A Democratic Senator Adam Satchell stated that he had learned of his inclusion on the list and expressed concern.

Carol Hagan McEntee, Democratic State Representative was allegedly asked to leave a relative's funeral and was banned from delivering the eulogy by Bucci.

Here’s a photo of the notice received by lawmakers including @repmcentee33 pic.twitter.com/diBYuAVod9

The passage of state law was led by McEntee which extended the statute of limitations for sexual abuse on children.

The State Representative's older sister had previously testified about sexual abuse and had accused a priest who was with the Sacred Heart church.

The State Representative said that the Reverend should come to the Statehouse and listen to testimonies of individuals who survive paedophiles, for the ones who can share their stories are but a fraction of the multitudes of young souls who committed suicide or took to drugs to escape their agonizing past.

Another State representative who was also included in the Church's hate list was Julie Casimiro, who recommended that the Catholic Church review their policies carefully.

Carolyn Cronin, a spokeswoman for the Catholic Diocese of Providence issued a statement recently. She said that though the Catholic Church provides detailed instructions for sacraments, the paster must apply them within his parish under Church law.

“Because the church entrusts to each pastor the duty of teaching, sanctifying and governing his parish, the daily pastoral and administrative decisions are made at the local parish level.”