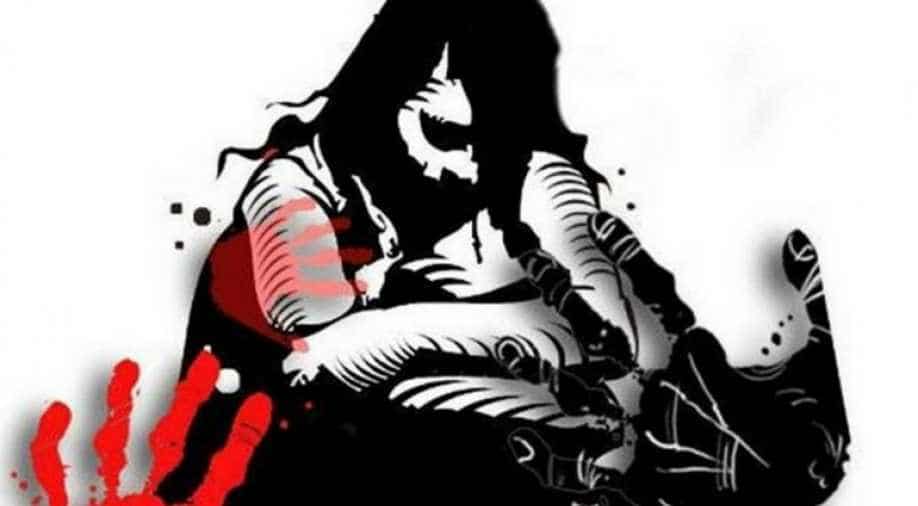 2.1 million ads were placed between 2014 and 2016 that had simple deterrence messages such as “You could be arrested for buying sex online” or “By buying sex online you could be causing harm to a victim” and links to counselling services and other support groups.

Seattle witnessed the disruption of underground sex trafficking at the hands of a non-profit group that deployed decoy chatbots in conversations with tens of thousands of men. In two years, Seattle Against Slavery used their Freedom Signal Technology to deter people looking for sex online and helped them understand the lives this act destroys.

Per the website of Seattle Against Slavery, their platform to disrupt the purchase and sale of trafficked sex online called Freedom Signal comprises of six pillars, namely:

potential victims are contacted online to build relationships with them through a texting platform.

Buyers are then redirected to deterrence websites with information about the consquences and alternatives to conducting transactions for sex online.

Buyers searching for sex-buying opportunities are interrupted with the help of keywords to target deterrence messaging.

Insights into patterns and behaviours of regional buyers and victims is developed.

Former Executive Director of Seattle Against Slavery is reportedly presenting the findings of their campaign at the American Association for the Advancement of Science conference in Seattle. “In a fairly short length of time we were able to reach hundreds of thousands of people who had searched for common terms. In Seattle, we were able to impact the marketplace pretty dramatically,” he told reporters.

He also stated that though not everyone selling sex online was a trafficking victim, internet searches were targeted because survivors of trafficking had reported that transactions were typically initiated online.

Seattle Against Slavery made it public knowledge that sex trafficking online is not a hidden dark web environment that people were using, it was as simple as Googling it. “In some cases, it would possibly be easier to order a sex-trafficking victim online than to order a pizza,” he said.

Google ad grant was awarded to Seattle Against Slavery which allowed them to place free targeted adverts that would appear as sponsored links in response to common search terms such as “escort sex tonight”.

2.1 million ads were placed between 2014 and 2016 that had simple deterrence messages such as “You could be arrested for buying sex online” or “By buying sex online you could be causing harm to a victim” and links to counselling services and other support groups.

The same period witnessed a 40 to 60 per cent of decline in keyword searches. The organisation also began posting fake ads between 2016 and 2018, offering sex that would appear in response to keyword searches. A mobile number would be enclosed in these ads which would trigger a chatbot designed to pose as a sex worker.

With the knowledge of about 19,000 conversations with 15,000 people, the bots were able to convincingly pose as sex trafficking victims - though the fact that the nature of the questions was repetitive did help the non-profit's endeavours.

“There were lots of ‘Hello, where are you? What do you do? Where can I meet you?’,” Beiser said. The bot would disappear after a short chat or post a message stating the risks of buying sex online to test the impact of deterrence messages. People who received such messages were 30 per cent less likely to click on one of these ads in the future.

Placing decoys was not a decision that was ethically fraught because the ads would only be visible to people who were explicitly seeking sex online. Beiser has reaffirmed that the decision was in line with an understanding that these websites have hundreds of thousands of ads and that Seattle Against Slavery was not creating a marketplace or enticing people into such behaviour.

Seattle Against Slavery has developed a platform in the latest phase of its campaign to help anti-trafficking support groups to reach potential trafficking victims. 21,000 phone numbers that appeared online on escort sites were collected by using automated search methods, which were then utilised to reach out to possible victims - reportedly prompting 2,000 messages.